Boban Marjanovic speaks on getting traded to the Sixers 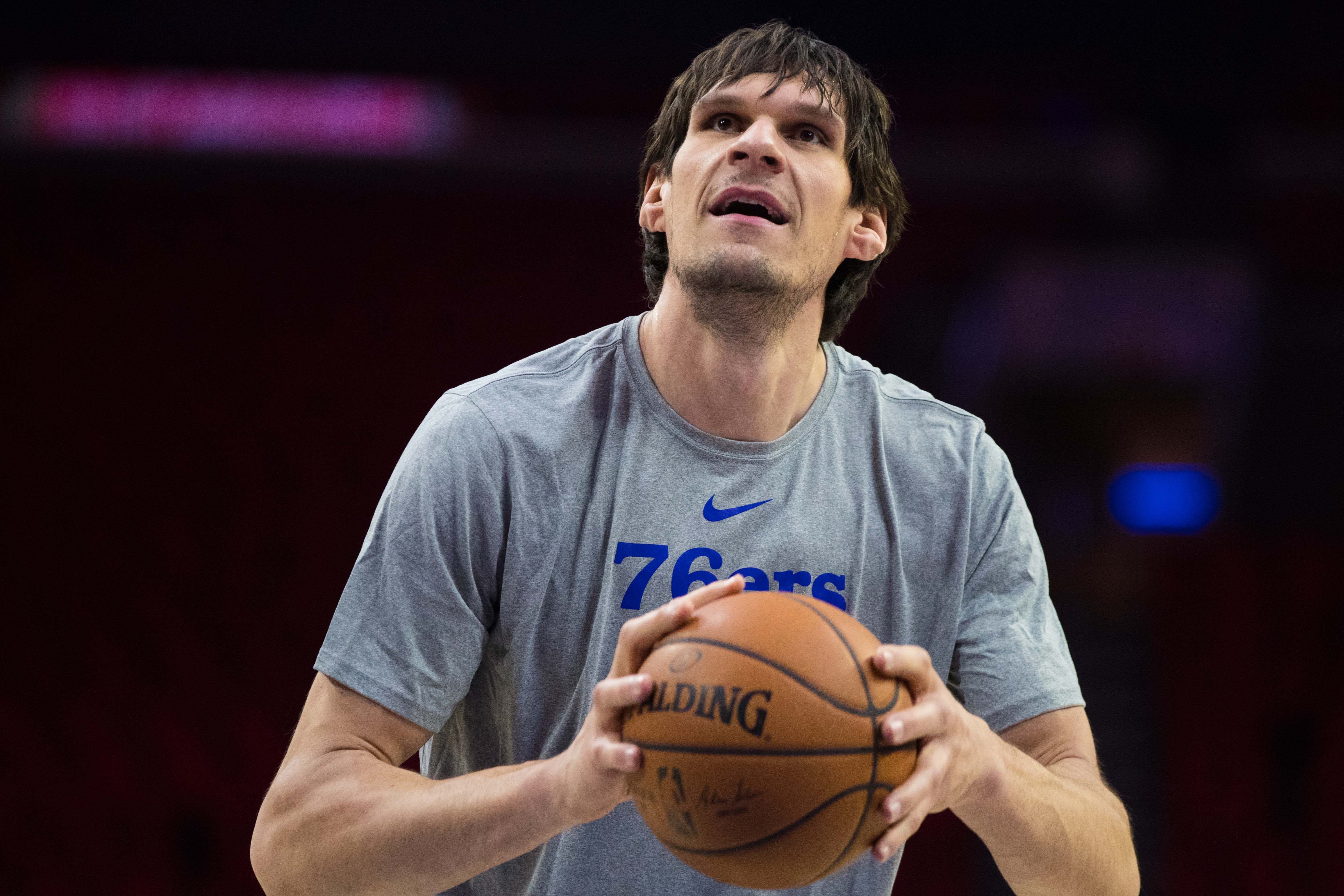 Boban Marjanovic speaks on getting traded to the Sixers

The Sixers got a new fan favorite when they traded for big man, Boban Marjanovic.

Sometimes, you could even find yourself on multiple teams within a short period before the trade deadline even approaches. It’s a crazy business, but the players seem to adjust to everything pretty well.

For former Los Angeles Clippers center, Boban Marjanovic, he seems to be comfortable with his latest move. Just last week, Boban was swatting balls for the Clippers. Now, he’s receiving standing ovations from the Philadelphia crowd as he quickly became a fan favorite from Sixers fans all over.

What makes Boban so lovable? Is it the fact that he’s well over seven feet tall? Maybe it’s because he’s a happy, go-lucky player. Or even better, perhaps it’s both! Similar to 76ers star Joel Embiid, Boban is just a larger than life player, with a hilarious personality that fits right into the Sixers locker room.

When Boban found out he was getting traded to Philly, he didn’t seem to have any hesitation. Immediately, Boban was happy. Especially when he found out that his best friend, Tobias Harris would be coming with him.

Boban speaks on the trade to the 76ers

His reaction to the trade, impressions of the team and great experiences in Philadelphia.

Before Boban’s first game with the 76ers, he was already visibly excited. While he had dominant games as the opposition in Philly before, it doesn’t seem like the home crowd at Wells Fargo Center gave him too much of a hard time like they usually would. And once Boban stepped foot onto the court in Philly donning a Sixers uniform, the fans in attendance couldn’t be happier as they gave him a warm welcome.

So far, the three Clippers that joined the team last week seem to be enjoying their time. And we know that the Sixers are surely happy as well. Since the blockbuster trade went down, the Sixers have won two of their last two. Now, they will get a big test against the Boston Celtics on Tuesday night. We’ll see if the Sixers can continue their hot streak as they head into the All-Star break.