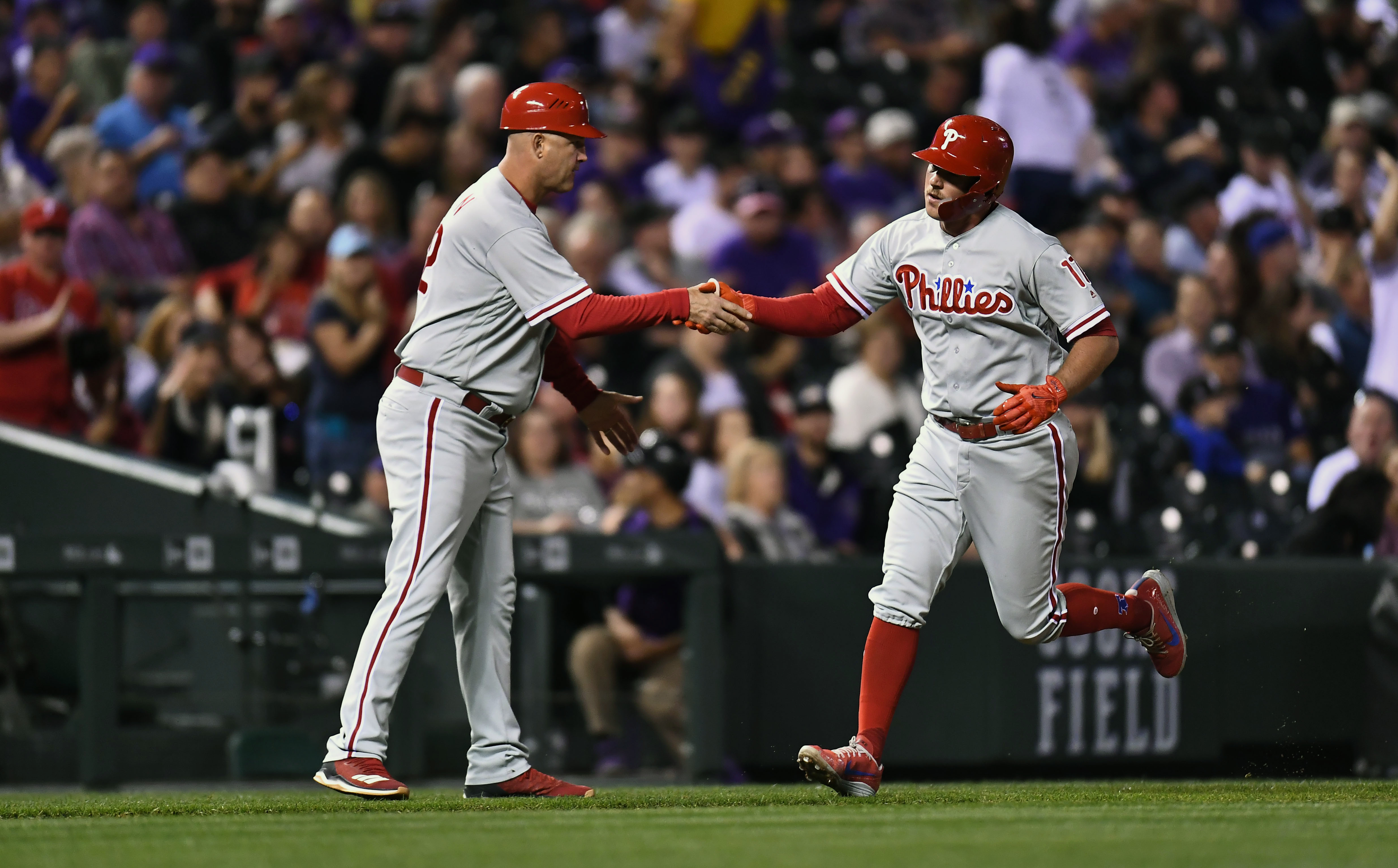 We don’t have enough time to list them all, but here are a handful: Mike Trout, Francisco Lindor, Aaron Judge, Bryce Harper, Jose Ramirez, Juan Soto, Ronald Acuna Jr. … the list can go on and on. The MVP race in each league is the very definition of a heavyweight bout, and it gets tougher each year as more players throw their hat into the proverbial ring.

There are a number of things that must fall into place for the following six position players to find themselves in an MVP race by August and September. However, it could happen if they continue progressing, sustain their elite performance, or bounce back from a tough year.