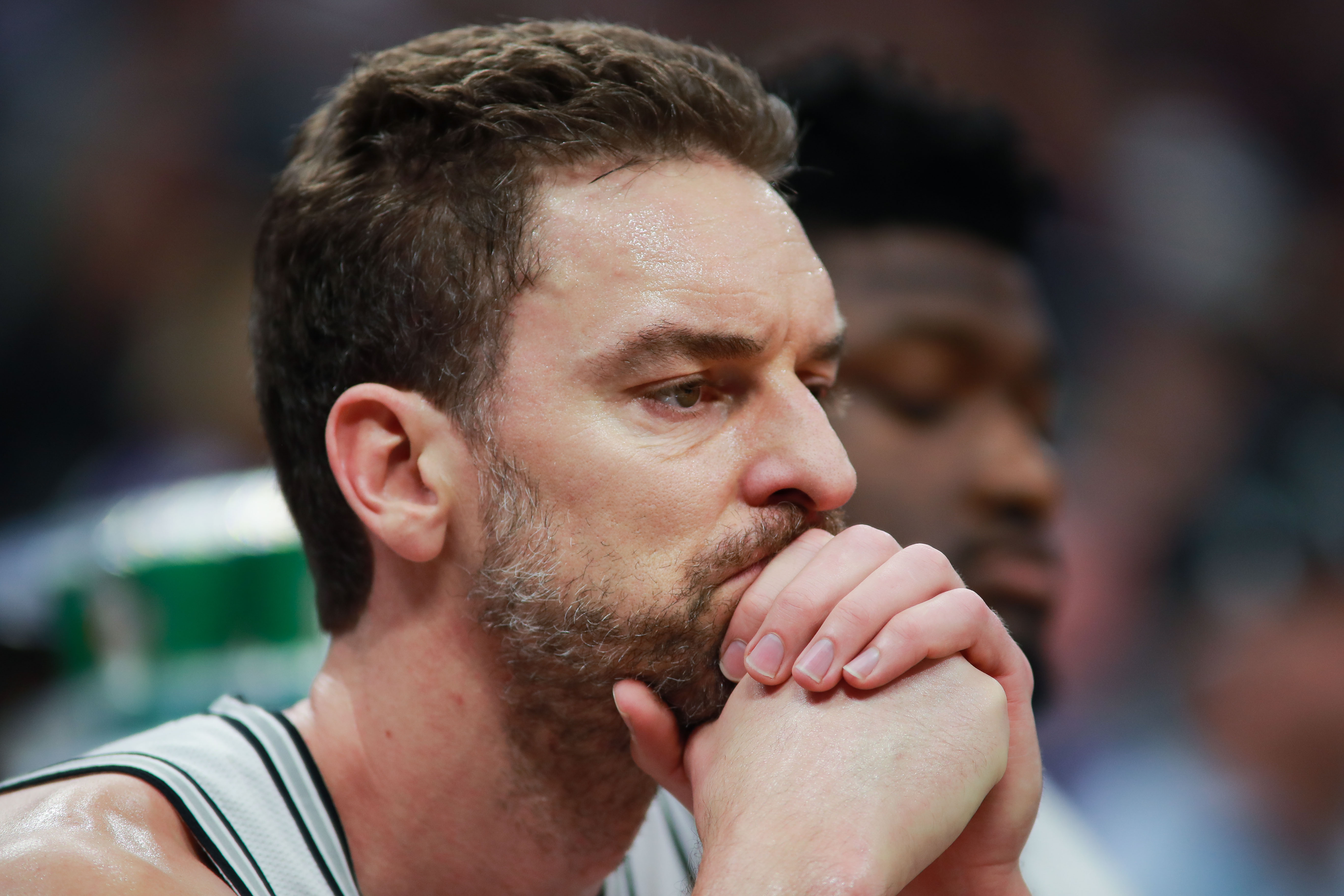 Gasol has averaged less than 10 minutes of playing time per game, with Jakob Poeltl even logging more minutes, and LaMarcus Aldridge starting. It does appear the team has been phasing him out a bit, as they’re re-tooling their roster and looking to get younger.

As such, a rumor has been circulating that Gasol even requested a trade before the deadline. The report came from ESPN Deportes, and stated that Gasol was looking to be moved.

Gasol recently addressed the topic in speaking to reporters, and he shot it down according to SpursTalk.com

“What’s the source?” Gasol asked, via Michael C. Wright of ESPN. “What’s the validity of that story? I don’t know. I didn’t request to be traded. I don’t want to comment on it because it is what it is. I think people understand or can figure out my situation on the team is not what was expected from me, and my only wish and desire is to be able to contribute to the team, and be able to be on the floor and do what I’m supposed to do, and do what I signed here to do, and kind of live up to what I’m paid for. That’s all. I’m waiting and hoping that that will happen. I’m staying positive.”

The interesting thing here is that the initial report came from ESPN Deportes, but quotes shooting the story down were written in a story from an ESPN reporter. Maybe Wright knows something we don’t. Either way, we’ll never know if Gasol did or didn’t request to be traded, as it’s not something he’s going to want to be on record for doing.