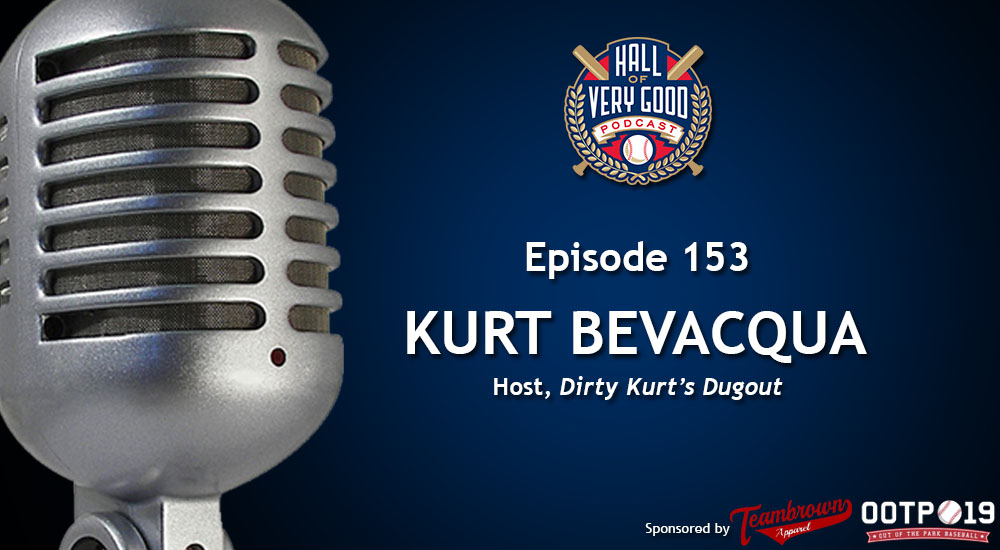 This week, Shawn Anderson and Lou Olsen are joined by Kurt Bevacqua. Kinda.

The former big leaguer welcomes the boys on to his podcast, Dirty Kurt’s Dugout, to talk to them about which players  should (and shouldn’t) be in the Hall of Fame that aren’t already, why he hates the city of Milwaukee and Shawn shares a story about that time he found himself face-to-face with Pete Rose in Las Vegas.

Collusion Hurt Al Oliver’s Hall of Fame Case; Can He Still Get In?