WWE Mourns The Loss Of Hall Of Famer Pedro Morales 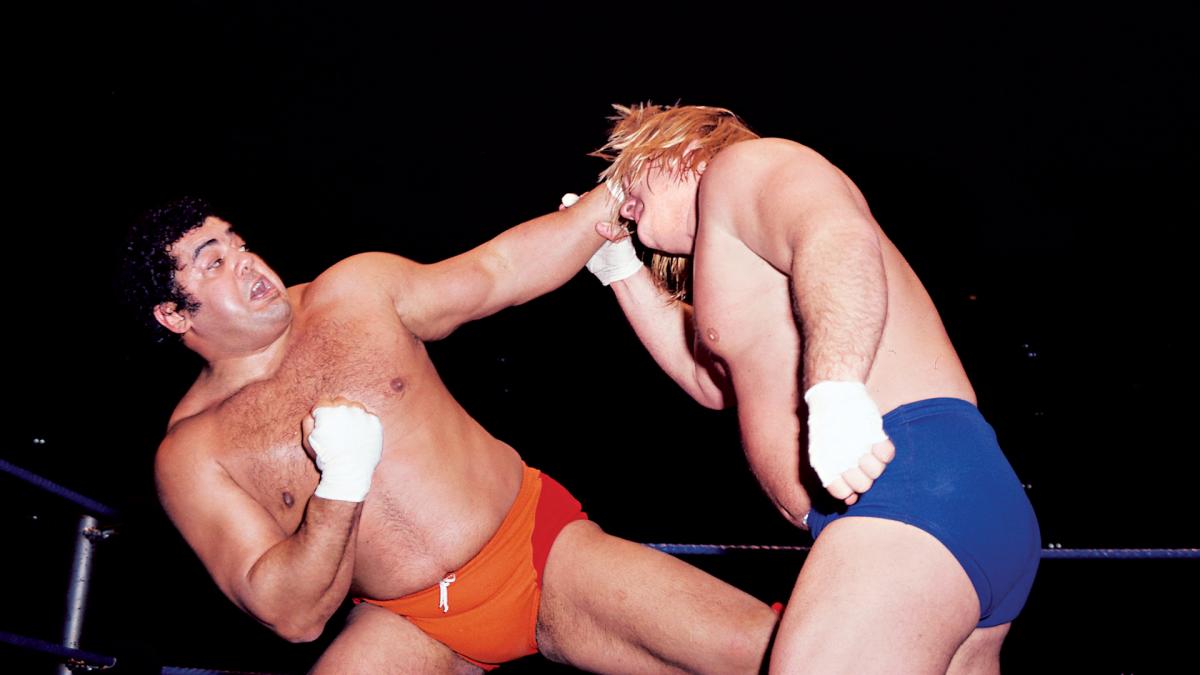 WWE Mourns The Loss Of Hall Of Famer Pedro Morales

WWE lost one of its greatest legends on Tuesday. Hall of Famer Pedro Morales has passed away at the age of 76. He had been battling Parkinson’s disease.

The in-ring career of Morales dates back to the late 1950s. Born in Puerto Rico, Morales worked his way through the territories before landing in the WWWF, the company that would come to be known as WWE.

On February 8, 1971, he defeated Ivan Koloff to win the WWWF Championship. He would hold the title for an amazing 1,027 days. That still stands as the fifth-longest WWE title reign in history.

He had many great matches and feuds while there before leaving in 1975 and finding more success all over in the world, including in Canada and Japan.

He returned to WWE (then known as WWF) in 1980 and found success quickly. In August of that year, he and Bob Backlund teamed up to defeat The Wild Samoans to become WWF Tag Team champions. Just three months later, he was able to get a win over Ken Patera to become Intercontinental champion.

With that win, he became the first Triple Crown winner in company history, something just 29 men have accomplished to this day. When Morales won the Intercontinental title to earn that honor, it would take nearly 12 years before another Superstar would accomplish that feat.

WWE wouldn’t have a gap that long between Triple Crown winners until Big Show won the Intercontinental title on April 1, 2012, over 12 years from his first run as WWE Champion.

Morales had a career that spanned nearly 30 years. Following his retirement from the ring, he would go into backstage work and broadcasting.

In 1995, WWE inducted him as part of its third Hall of Fame class. Whether it be as a singles competitor or part of a tag team, Morales was truly among the best of his era.

In total, he held 29 different championships in the promotions for which he competed.

On behalf of all of us here at The Floor Seat, we would like to extend our deepest condolences to the family and friends of Morales.