Your Morning Dump... Where there's only one way for the team to go, right? Right? 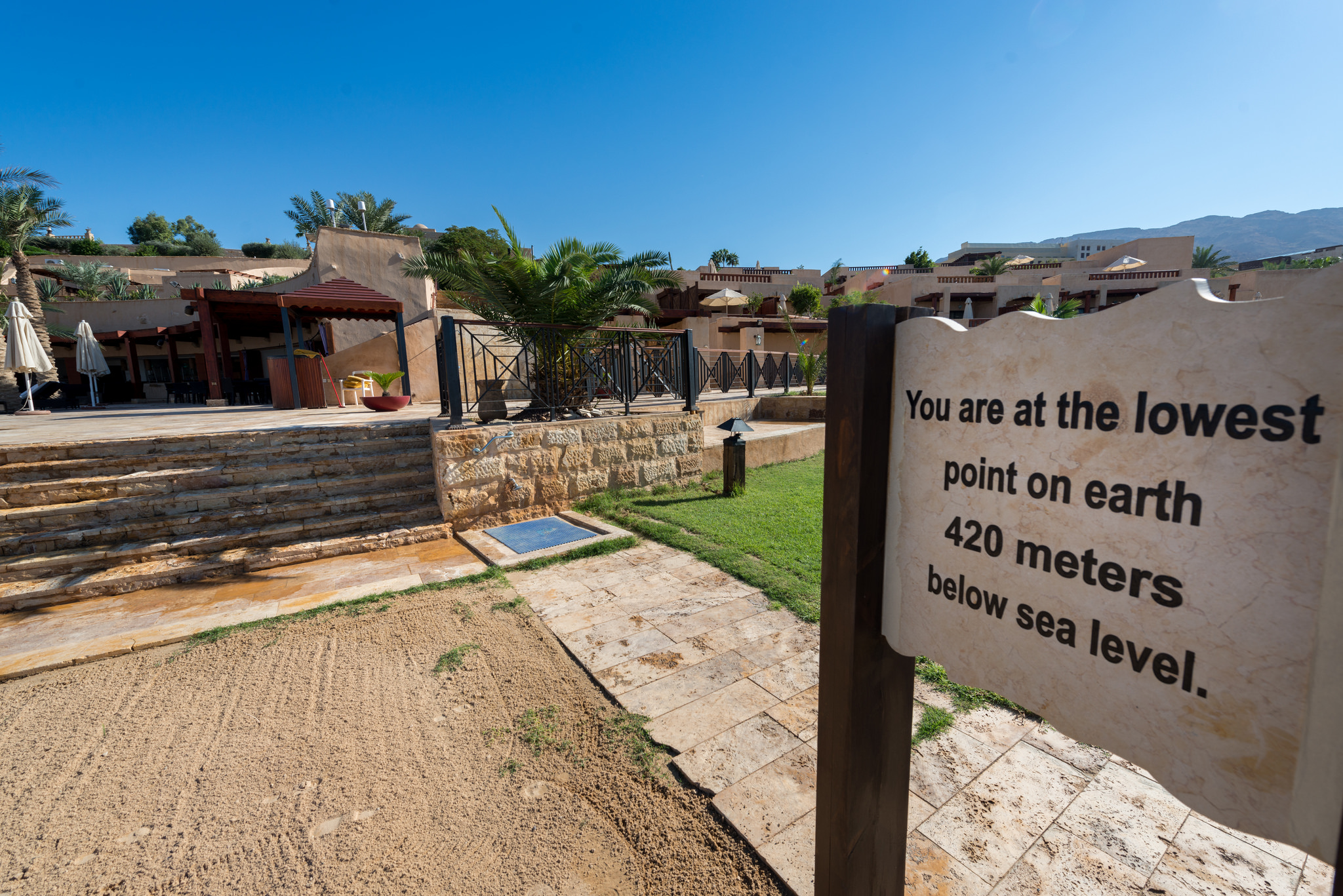 Your Morning Dump... Where there's only one way for the team to go, right? Right?

Since the Celtics lost three of four to Philadelphia in Brad Stevens’ first season as coach, Boston has won 16 of the past 18, which includes winning the first two matchups this season.

And that win total doesn’t include their second-round playoff matchup last season, where the Celtics eliminated the Sixers in five games.

That futility against one team, a team that’s positioned about the same spot in the East as you are, certainly makes every chance to start swinging the tide of momentum away from Boston, an opportunity the Sixers know they can’t blow.

The Celtics are, as Blakely points out in the article, 7-2 without Kyrie Irving in the lineup, and they are 20-3 against the Sixers over the past five seasons (granted: That includes four and a half seasons where the Sixers weren’t even remotely interested in winning).

This is, in short, an opportunity for the Celtics to recover from a pair of ugly, ugly ugly losses.

My dad sent me a text on Sunday morning, telling me to say the Celtics are ‘done’. “Stick a fork in them” were his exact words (by the way, does anyone stick a fork in a fully cooked steak anymore? Was the practice ever as common as the idiom suggests?)

I was on my honeymoon last week, so, I’ll level with you. I spent very little time following the Celtics. I expected, when I started researching today’s dump, to discover that the Celtics had gone into a freefall that culminated in that atrocious loss to the Clippers.

Instead, it turns out the team’s 10-3 over the 13 games that followed consecutive ugly losses to the Heat, Magic and Nets.

If nothing else, that gives a bit of hope that the team can shake off the lassitude of their LA games.

“I don’t think it’s that big of a deal,” Brown said. “I just think we got to keep playing. We had two games we should have won that we lost, but before that, we won, what, 10 of 11? So I’m not going to let a few quarters ruin a season.”

Honestly, this is a refreshing bit of perspective from Jaylen Brown. This team has a habit of letting bad losses compound, and the team needs this kind of attitude to keep that from happening.

Page 2: Where Stevens has an interesting take on player comments

“One of the things that we say at the very beginning of the year is that we don’t want to be a team quoted of unnamed sources,” Stevens said. “So if you’re going to say something, you’ve got to put your name next to it. And Marcus’ frustrations were obvious and evident, and you know what, in a lot of ways, I thought he said a lot of stuff that you can’t really argue in the last two games. So we need to be a lot better than we were at finishing out games and handling adverse situations in games, and go from there. But as long as we can put our name next to it, I’m good.”

This is an interesting tidbit from Tom Westerholm’s follow-up piece on the comments Marcus Morris made after the team’s decidedly un-fun performances against the Staples Center’s tenants.

I am convinced that the team is missing a ‘glue guy’ on the coaching staff, and I hope the Celtics’ brain trust took the opportunity to lobby KG while he was back for a visit last Thursday. However, Stevens is still a solid coach, because of things like this–things that are not directly connected to what the team does on the court during games.

The balance implicit in ‘you can say what you want–but you have to say it on the record’ is one of the reasons why, long-term, I’ve got nothing but confidence in this team. Stevens is really adept at balancing freedom with accountability.

Youth coaches took him out of games in Vivian Little League Basketball when the results got lopsided, or when Williams, feeling bad, passed the ball back to the other team after grabbing a rebound or blocking a shot. Or he would back off altogether and let them shoot. Dexter Long, founder of the league and Williams’ first coach, had a prodding joke whenever this altruistic youngster took it too easy on others.

“Maybe we need to get you some red pepper, get some meanness in you,” said Long, who remained close to this young prodigy, and was an assistant boys basketball coach at North Caddo High School by Williams’ freshman year.

MassLive’s Tom Westerholm gave us a bit of the Robert Williams story last September, and Mark Murphy’s followed that up with a deeper dive into the background of the Celtics’ center. It’s a lengthy read, but hey, what else are you going to do on a Tuesday morning? Work?

One small thing that comes through, though, is that the affection behind the Time Lord nickname is not altogether apparent to Williams’ family. Looks like WCT needs to do a bit more outreach.

Finally: Don’t worry. I married into a Celtics family

My father-in-law? Also a big Celtic fan. Like my dad, his favorite player is John Havlicek.

My brother got Celtics lapel pins for all of us Jensen guys, and of course I wore my green Chucks to the reception.