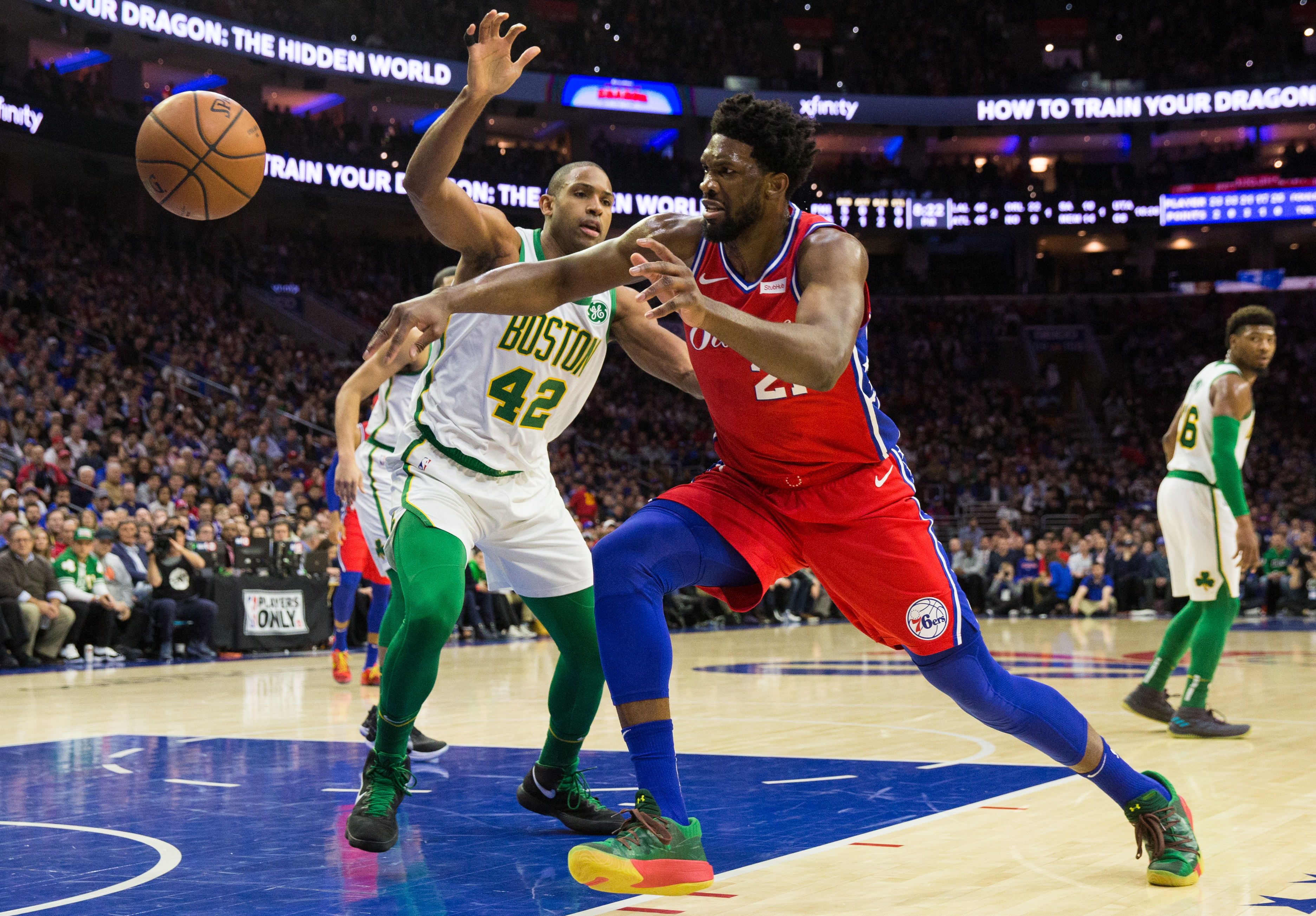 There are no more excuses left for the Sixers when it comes to playing the Boston Celtics.

The Philadelphia 76ers have seen better days. For a moment there, they looked legitimately scary to the Eastern Conference. After Elton Brand and the Sixers front office completed a blockbuster trade last week, many argued that the Sixers had one of the best starting lineups in the league. But it wasn’t just the starting lineup that improved. It also seemed like the bench depth saw an upgrade as well.

The first two games were almost flawless. The Sixers new look debuted against the highly-ranked Denver Nuggets, and the Sixers came away with a convincing win at home. Then, a high-scoring victory over the Los Angeles Lakers really set alarms off to the teams that are the cream of the crop in the East. Or so we thought at least.

The truth is, none of the playoff contenders in the East should be scared of the Sixers right now. To our surprise, they still aren’t able to beat the best. Even when the best is short staffed. The Boston Celtics were the first team to get a test drive against the new and improved Sixers and they were far from intimate.

The entire game was in the Sixers favor as they not only had a new lineup, but the game was in Philly, and the Celtics were also without Kyrie Irving. None of that mattered though as the Sixers still took a loss. Granted, they didn’t get smoked. But at this point, what’s the difference? The Sixers can’t beat this team, and they have done nothing to prove anybody otherwise.

It’s rare when a team that was favored to win loses and doesn’t have any excuses. As expected, a few theories were floating around after the Sixers lost to the Celtics. The first excuse came from the Sixers very own, Joel Embiid. The angry superstar might’ve been the Sixers leader in scoring, but it was evident that he was not playing at his highest level until it was too late. So instead of just taking this one on the chin and moving on, Embiid decided to throw some blame on the referees.

Joel Embiid sure knows how to end a post-game presser 🙃 pic.twitter.com/k7o3Evq2Ea

Obviously, not every call is going to go the Sixers way. We’ve seen some bad officiating throughout the year, and it’s doubtful that the referees will clean up the usual mistakes anytime soon. All calls, and no calls aside though, the Sixers biggest excuse is valid, but a weak one. The fact that the Sixers are playing with pretty much a new team does make it difficult to click right away, but where were those theories in the last two games?

Remember, the Sixers were ‘scary good,’ according to many during their first two games after the trade deadline. But where’s that energy now that they lost to the Celtics, yet again? Tobias Harris going 0-6 beyond the arc doesn’t have anything to do with chemistry.

Joel Embiid simply isn’t all that good against the Celtics and Al Horford. And once again, the Sixers prove that they are careless with the ball as they turned it over 14 times, while the Celtics only had six turnovers all game. So far, the Sixers have proven to be able to beat teams that don’t matter, and come up short when it really counts. Kind of like last season.

Is this the end all be all for the Sixers? Absolutely not. Hopefully, this new team gets it together. But seeing them come up short against a short-staffed Celtics team at home is far from promising.

Sooner than later the Sixers are going to have to show some competitiveness against the higher-ups, or else they are just going to be the new Toronto Raptors of the last few years; Great in the regular season, but the usual suspects that are eliminated in the playoffs.