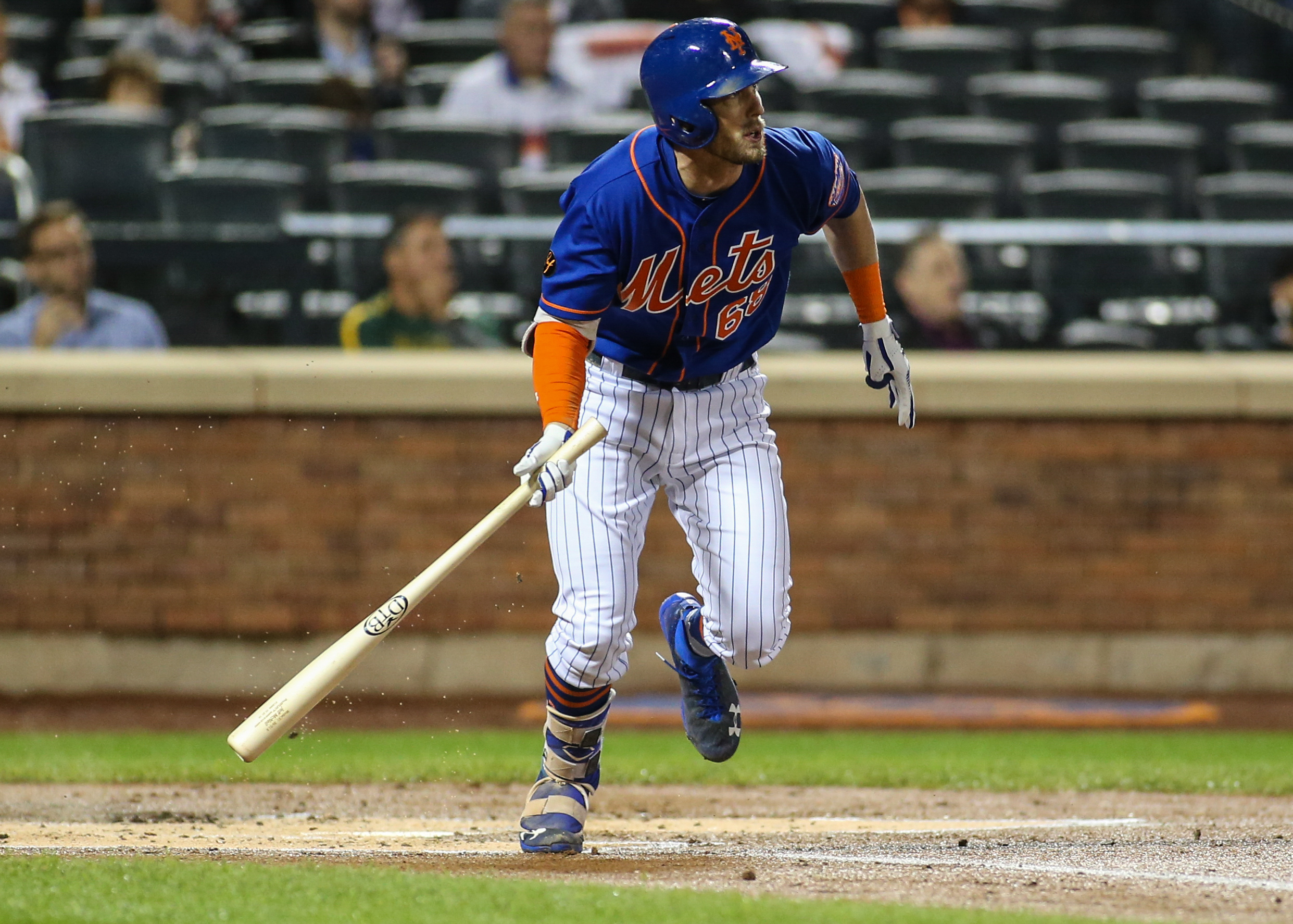 The New York Mets spent the offseason acquiring plenty of infielders, running the gamut from sure starters like Robinson Cano and Jed Lowrie to depth guys like J.D. Davis and Danny Espinosa. The result is a pure glut of infielders, giving the team plenty of depth and creating a challenge for Mickey Callaway to find enough at bats to keep everyone happy. The Mets are planning on making Callaway’s load a bit easier by converting second baseman Jeff McNeil into a corner outfielder in order to help keep his bat in the lineup more often.

The news came courtesy of Mets’ GM Brodie Van Wagenen during an interview with WFAN’s Mike Francesa on Monday. Francesa was asking Van Wagenen to break down how the Mets planned to distribute playing time among the infielders and included McNeil with the infielders, only for the GM to correct him and indicate that McNeil was being considered as part of the outfield mix. Van Wagenen noted that the Mets feel like they can put together their most complete offensive lineup with a unit of McNeil, Michael Conforto, and Brandon Nimmo in the outfield against right handed pitching.

The fact that the Mets are planning on giving McNeil regular playing time in the outfield makes a lot of sense, especially given the fact that they have declined to pursue additional outfield upgrades after adding Keon Broxton in a trade. Most fans and pundits had assumed that either Juan Lagares or Broxton would start in center field every day with Nimmo and Conforto in the corners, but it now appears that the team is toying with starting McNeil in a corner to keep his bat in the lineup.

This appears to be a throwback to their strategy in 2016, when Yoenis Cespedes often started in center field before moving to a corner late in games for defensive purposes. Lagares and Broxton would fill that role for the Mets now, likely at the expense of McNeil’s late inning at bats, and get a lot of playing time against left handed pitching. The Mets are certainly being creative in their usage of McNeil, and Van Wagenen indicated the Mets are going to use spring training to prepare McNeil for this role. This is a much better way to teach players to be versatile as opposed to how the team used to do it, mainly by handing the guy a glove and asking him to learn the position in the middle of the regular season (cough Dominic Smith in left cough).