Recap: Celtics hold off the Pistons on a back-to-back in 118-110 victory 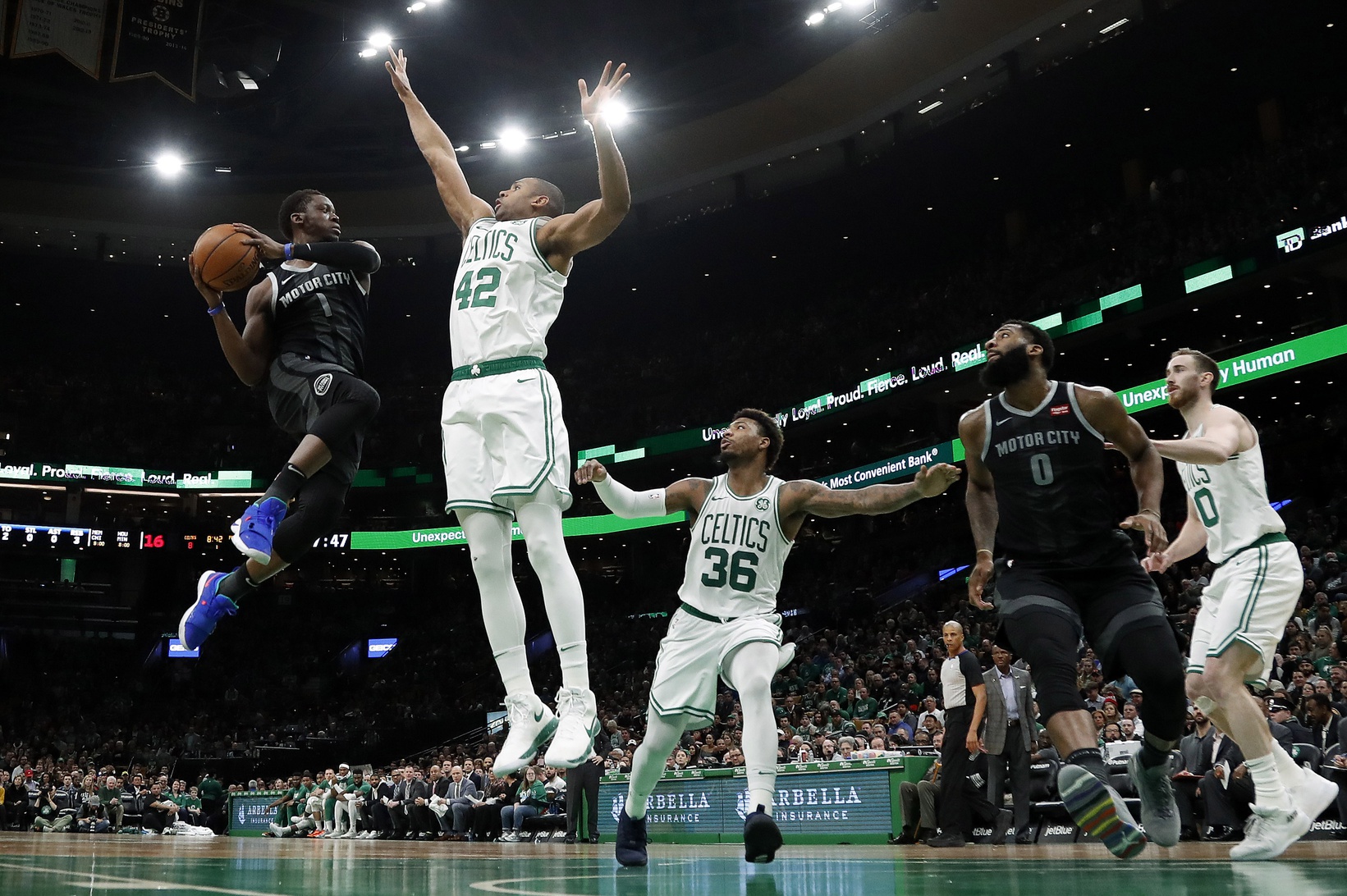 Recap: Celtics hold off the Pistons on a back-to-back in 118-110 victory

It was the best of times. It was the worst of times. Sometimes you go on a 17-0 run. Sometimes the 17-0 run goes on you. The Celtics picked up a quality win over Detroit, led by Jayson Tatum’s 19 points and Gordon Hayward’s 18 point, 8 assist performance. Al Horford added 17 points, 14 rebounds, and 8 assists as well.

What do you think Celtics fans? pic.twitter.com/HY4jfD3Iwu

He's Back!
After missing 20 3's in a row, Marcus has now hit 4 in a row…
(@AAANe_MAnews) #AAANortheast pic.twitter.com/n1pgm0MuaL

Sneaking this one in here:

Checking in for the first time this season: Isaiah Thomas!!#MileHighBasketball pic.twitter.com/H45dIqPckt