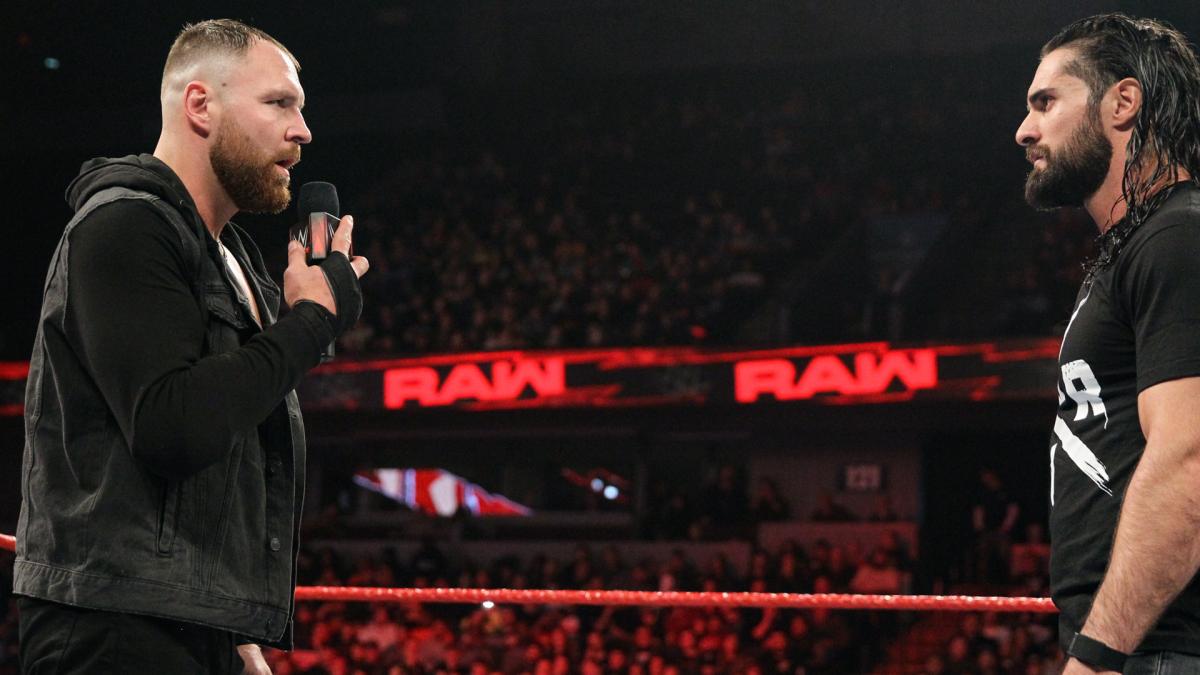 As announced by WWE, Dean Ambrose is heading out of the company after spending time in FCW and NXT, followed by debuting on the main roster in 2012. After Seth Rollins turned on his Shield brethren in 2014, Ambrose spent his singles run as a babyface, engaging in major feuds against names such as Bray Wyatt, AJ Styles, Kevin Owens, Chris Jericho, and Brock Lesnar.

After returning from injury shortly prior to SummerSlam 2018, Ambrose aligned with Rollins to level the playing field during Rollins’ Intercontinental Championship field with Dolph Ziggler, who had Drew McIntyre as his muscle.

Just two months later, Ambrose turned on Rollins, and commenced a feud with him for the IC title. Ambrose used the shock from his betrayal, along with other mind games, to defeat Rollins for the title. Ambrose’s reign only lasted a month, before losing to Bobby Lashley in a triple threat match including Rollins.

Despite the heated rivalry between Ambrose and Rollins, the former “lunatic fringe” walked to the ring during Rollins’ segment and wished him the best in his WrestleMania match against Brock Lesnar. He told Rollins to “slay the beast,” which caused a puzzled reaction from Rollins.

"I only got one thing to say to you. Slay the beast."@TheDeanAmbrose to @WWERollins?! 🤨 #RAW pic.twitter.com/cRBPNY9cFz

On a recent episode of the Wrestling Observer Radio, Dave Meltzer explained that Ambrose went off script during this segment.

“They had something scripted and Dean [Ambrose] wasn’t feeling it, and Dean did what he did.”

Meltzer went on to explain the original plan for the segment.

He added that Ambrose was supposed to mention of back story of the Shield starting together and Roman Reigns, but he ended up going off script and not saying it.

At this point, it is very evident that Ambrose is at a lame duck status regarding his current state in the WWE, and there are not any big plans for him for the rest of his time in the company. In addition to an intergender match with Nia Jax being nixed, he is scheduled to appear at Axxess events during WrestleMania weekend before his scheduled departure.

Please be sure to credit any quotes used in this article to The Floor Seat.