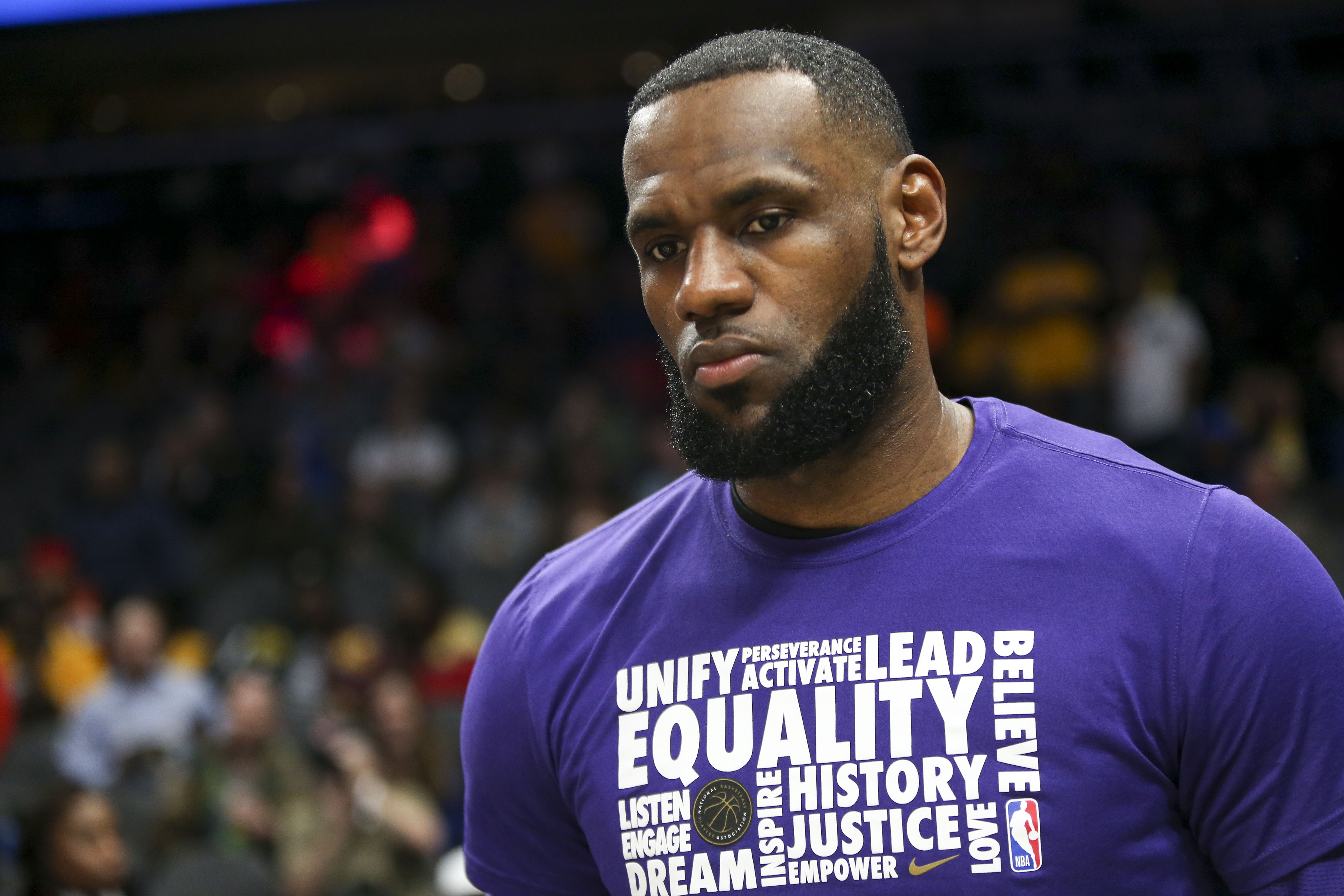 Lakers superstar LeBron James is one of the best players in the NBA, but he also possesses an extremely high basketball IQ, with a knack for succeeding in business.

His business sense is a major reason he chose to leave the Eastern Conference, and elected to take his talents to Los Angeles in the first place. Basketball-wise, it would’ve been an easier road had he stayed in the East, but business-wise, LA is the best place for him, and that’s probably why he made the move.

“I want to stay around the game of basketball,” James added.

It won’t be easy, financially, and maybe this is tied to his foray into the movie business. If James does want to own a team one day, it’ll likely cost him over $1 billion, although he could potentially form a small group and do it that way. But he seems to be intent on being the majority owner himself, and that’ll cost him far more than he’s earned thus far during his career.