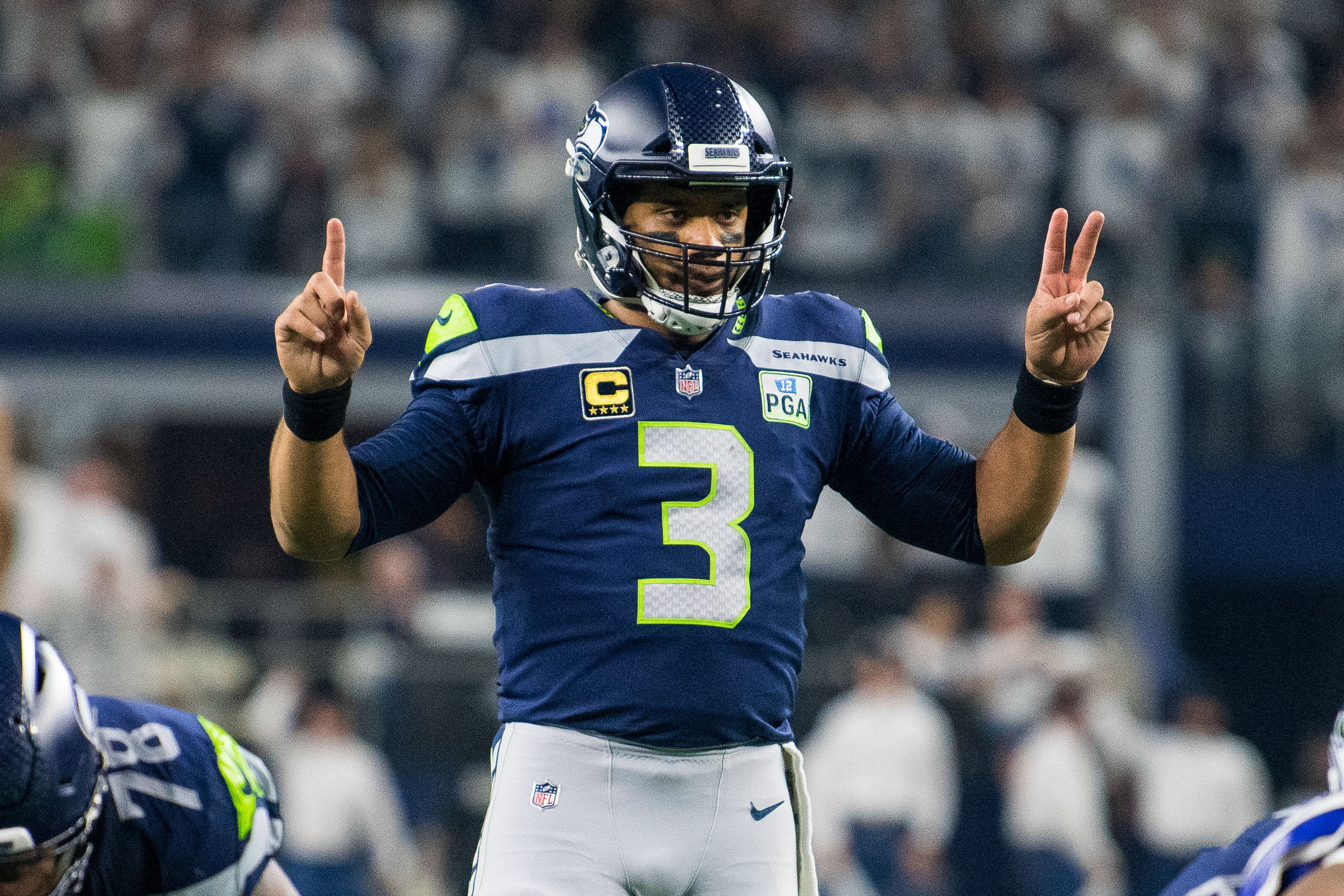 Seahawks quarterback Russell Wilson has, for the most part, remained quiet while Ciara’s ex-boyfriend, Future, has taken major shots at him.

Future is a rapper, so he’s used his lyrics to go public about how he feels about Wilson, and he hasn’t held back at all. In fact, he’s unleashed some low blows, and done so on tracks heard by millions of people.

Wilson is a quiet, private person, though, so he’s taken the high road for the most part, just brushing aside the comments as if they were nothing.

He did, however, throw some shade in showing Ciara some Valentine’s Day love, and it was pretty great. Check out what he had to say.

“Yes, I will fix your wig, and yes, I will do whatever you say,” Wilson said, directly responding to what Future said about him recently.

My Reasons why you are my #GreatestLove @Ciara ❤️ pic.twitter.com/TFVL6xvU7d

Zing! It was a clever dig, but that’s Wilson’s style. Future, however, does quite the opposite.