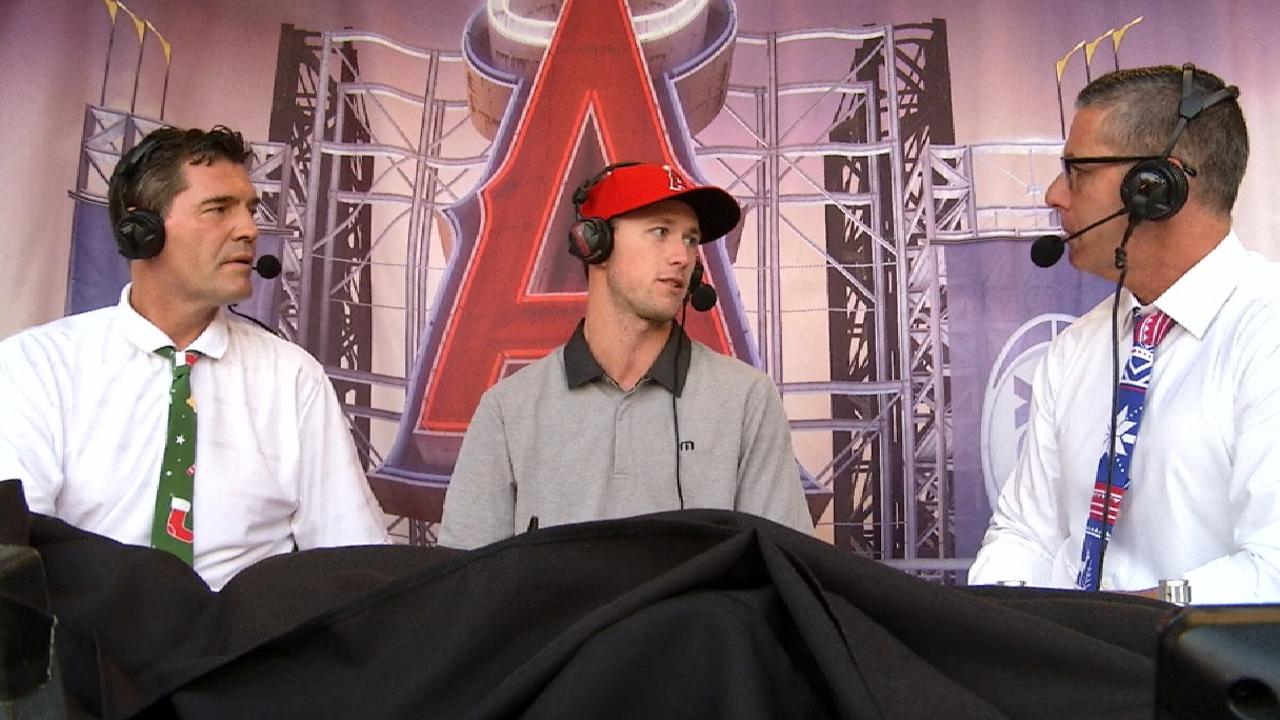 The San Diego Padres were just ranked as having the best farm system in baseball by Baseball America.

Did you know the last time the Angels were ranked with the #1 farm system in baseball? 2005.

Now, think think about the fact that we finally have a top 10 farm system again. Combine that with the talent we have on the Major League club such as Trout, Ohtani, Simmons, Upton, Skaggs, Heaney, Barria, Buttrey, and Anderson.

Now consider that next year, in our 2020 season, we’ll have an established mix of veterans and young core that can hit the ground running. That could lead to a magical run like 2007-2009.

While it may wear on our patience at times that the 2019 Los Angeles Angels may resemble the 2006 club, especially by missing the playoffs, ultimately, we need to see that this year will be a stepping stone, much like 2006 was. Making the playoffs for 3 straight years couldn’t have happened without that transitional season in 2006. We needed the ’06 season to introduce to the prospects to the Majors and give them the opportunity to succeed.

I believe the present Angels may have a chance to be a bit better and sustain longer success than they did from ’07-’09. Eppler appears to have set up this club up for more success than we had in 2007-2009. His one year deals for veteran help this season could catapult the Angels into a playoff berth this year. Or, they could end up being yet another boon to the farm system by adding more players like they did in the Maldonado and Kinsler trades. The Angels have the talent to acquire a piece in a trade, if warranted, or, can continue to stock up on talent to sustain the parent club for years.

By the end of 2019, the Angels could very well be a top 3 farm system. And, at the same time, they could be on the verge of challenging the Houston Astros in the standings. This season will be an integral part of a larger plan to vault the Angels back into dominance of the A. L. West for a long time.