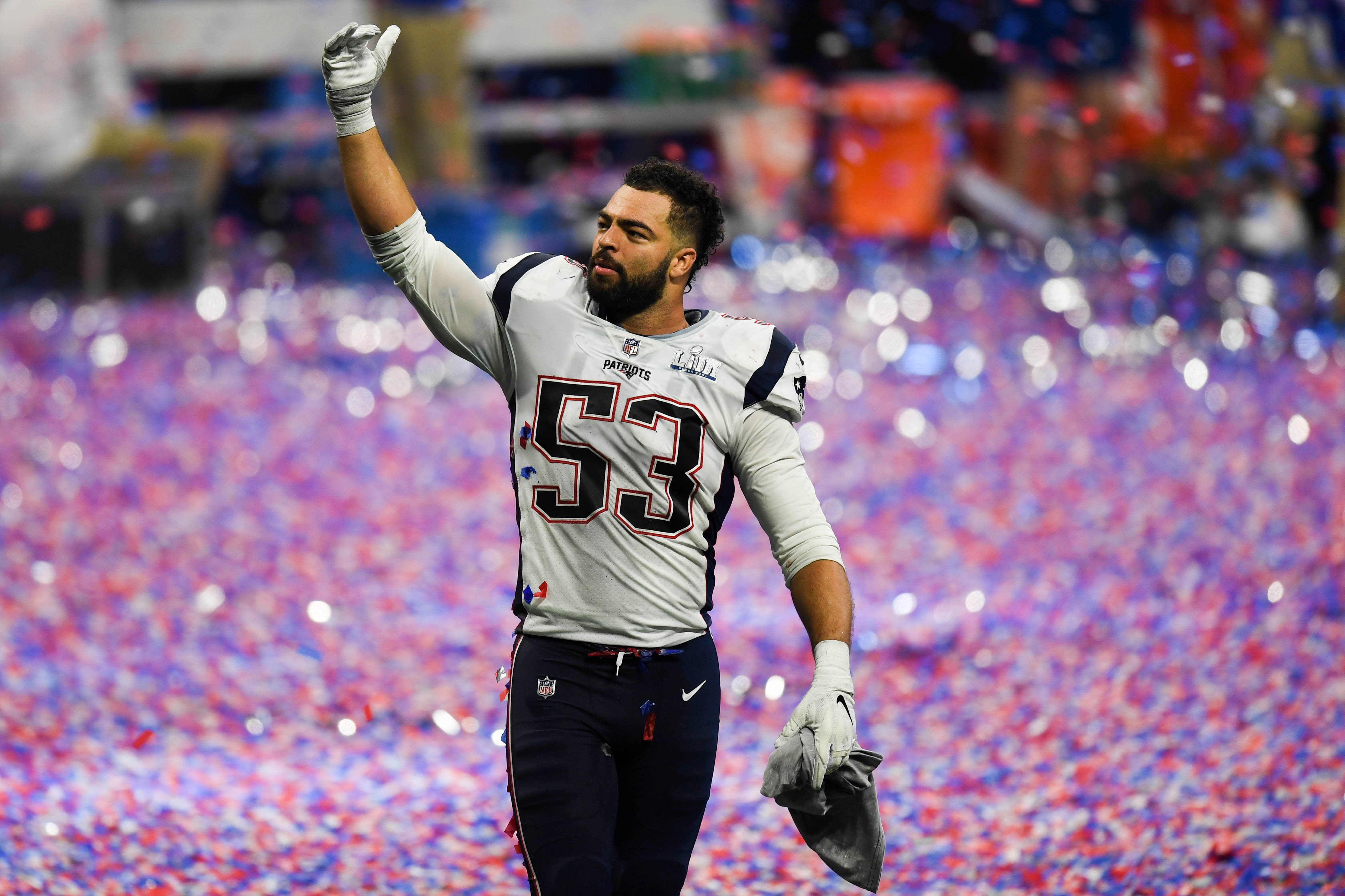 The Rams got completely outcoached by the Patriots in Super Bowl LIII — which Sean McVay even admitted — and it resulted in New England coasting to its easiest title win in franchise history.

And while the score was close through most of the contest, it was only because the Patriots had a few stalled drives, mainly due to mistakes by their offense. Had Tom Brady actually played well, it would’ve been a blowout victory.

Still, the Patriots defense set the tone early and dominated the entire game, holding the Rams’ “high-powered offense” to only three points. It was as if they knew what the Rams were going to run before they actually did. Sure enough, that was actually the case. Patriots linebacker Kyle Van Noy revealed that the Rams only ran one new play in the game.

“I couldn’t believe that,” Van Noy said on the Pardon My Take podcast. “They really didn’t do – not one wrinkle. I was like, ‘What the hell?’ They’ve got so many good players, they’ve got so many things they’ve done all year, and the one play they gave us which was a wrinkle was the [Brandin] Cooks screen that hit for a little bit.”

That explains why the Rams were so anemic on offense, running 60 plays for only 260 yards in the game.