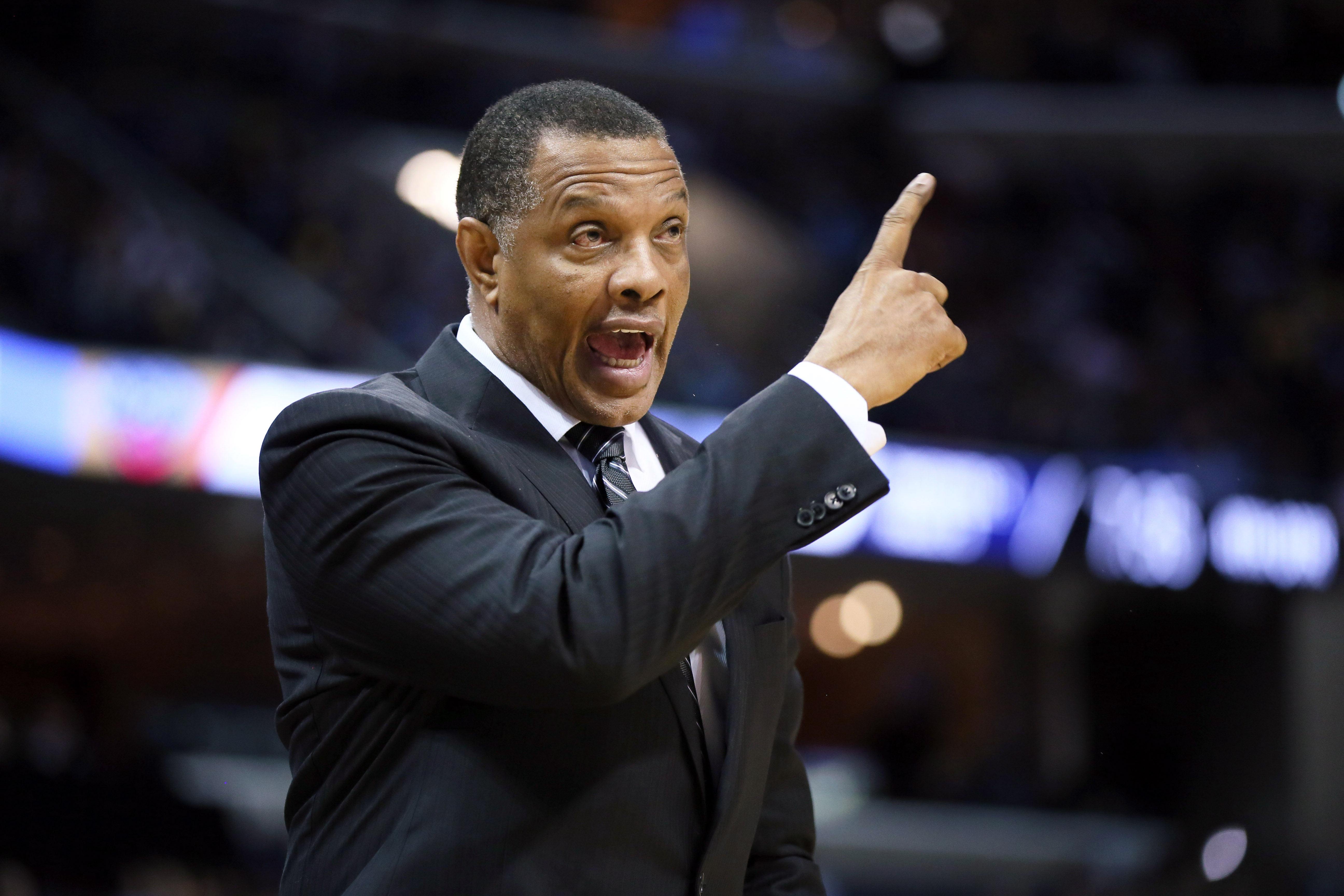 Superagent Rich Paul has destroyed the Pelicans, at least in the short term, thanks to the stunt he and the Lakers tried to pull, involving a potential trade for Anthony Davis.

Paul apparently had Davis come out and say he no longer wanted to play for the Pelicans, and would not sign a long-term extension. This, of course, had a huge effect on the team’s chemistry in the locker room, given that Davis had the respect of all his teammates, and all of a sudden, the script had been flipped.

The Pelicans were clearly affected by it, as they suffered back-to-back losses against sub-.500 teams, falling to the Grizzlies and Magic. They did manage to right the ship with a win against the Thunder on Thursday night, though. Gentry spoke to the media after the game, and he called the situation a “dumpster fire.”

“To tell you the truth, this whole thing has been a dumpster fire,” he said. “It’s been hard for these guys to go what they’ve been through. I’m happy for all these guys.”

Alvin Gentry mentioned Anthony Davis left the building after injuring his shoulder. Asked if that bothered him, he said: “I’m going to talk about the guys who played the game. They did a great job. We found a way to win the game. That’s what’s important.” pic.twitter.com/pvvQCOq6QW

Gentry clearly isn’t interested in answering any more questions about Davis, either. And who can blame him?