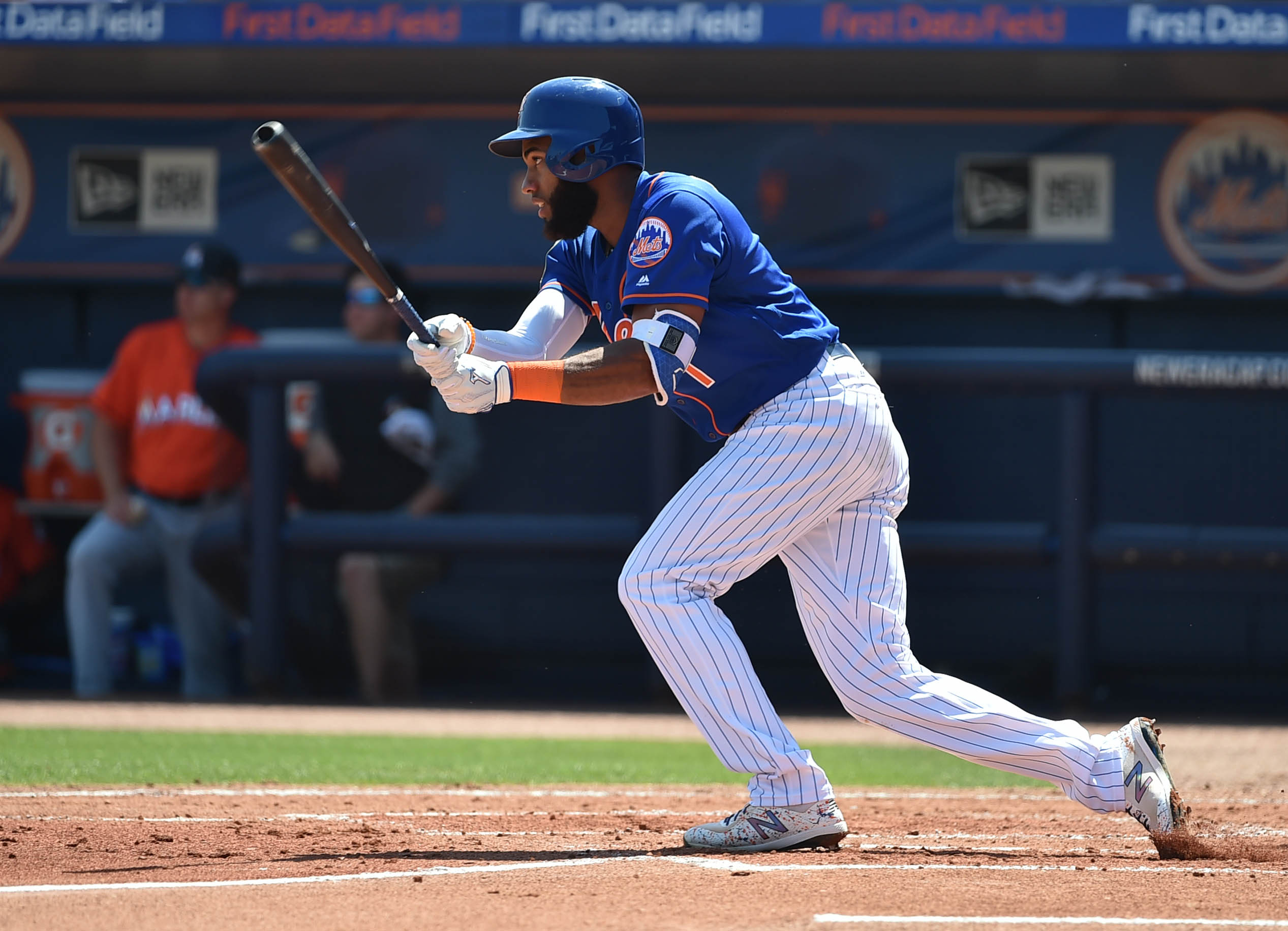 For a generation now, spring training with the New York Mets has been a staple in Port St. Lucie, Florida. The Mets have based their spring training operation in the city since First Data Field originally opened in 1988. The field is aging, so the Mets and St. Lucie County had reached an agreement to renovate the complex for about $55 million dollars in exchange for a 25 year lease extension. The budget for the project has gotten out of control, and with St. Lucie asking the Mets to pony up more money the franchise is considering moving its spring training games out of the city, Keona Gardner of the TC Palm reports.

According to Gardner, the Mets are “on the verge of blowing up their stadium renovation deal”. The project, which was expected to begin in 2017 and be completed by now, has seen various delays due to cost overruns and a high demand for materials following the impact of various hurricanes on the state. The Mets have already contributed another $2 million to the effort, but they got annoyed when the city asked for another $400,000 as part of maintenance efforts. The complex renovations, which were supposed to include new major and minor league clubhouses, a Little League complex, and a better connector system for fans, haven’t even begun yet.

City officials do not want to exceed the original budgetary commitment, so aspects of the project have already been cut, reducing its scope to just about two thirds of the original goal. The Mets agreed to chip in about 25% of construction costs, but they have clearly been upset at the lack of progress and budget control shown by the city in this effort. Any changes wouldn’t take effect this season, but if progress isn’t made this year the Mets could look to find a new spring training home soon.

The Mets already don’t have an ideal travel situation for exhibition games since they aren’t located close to many complexes, forcing a ton of Grapefruit League games against divisional opponents like the Washington Nationals, Atlanta Braves, and Miami Marlins. Adding a huge budget overage for a project that should have been completed already isn’t in the cards, so Mets’ fans used to making their annual pilgrimage to Port St. Lucie in February may soon be making new travel arrangements.