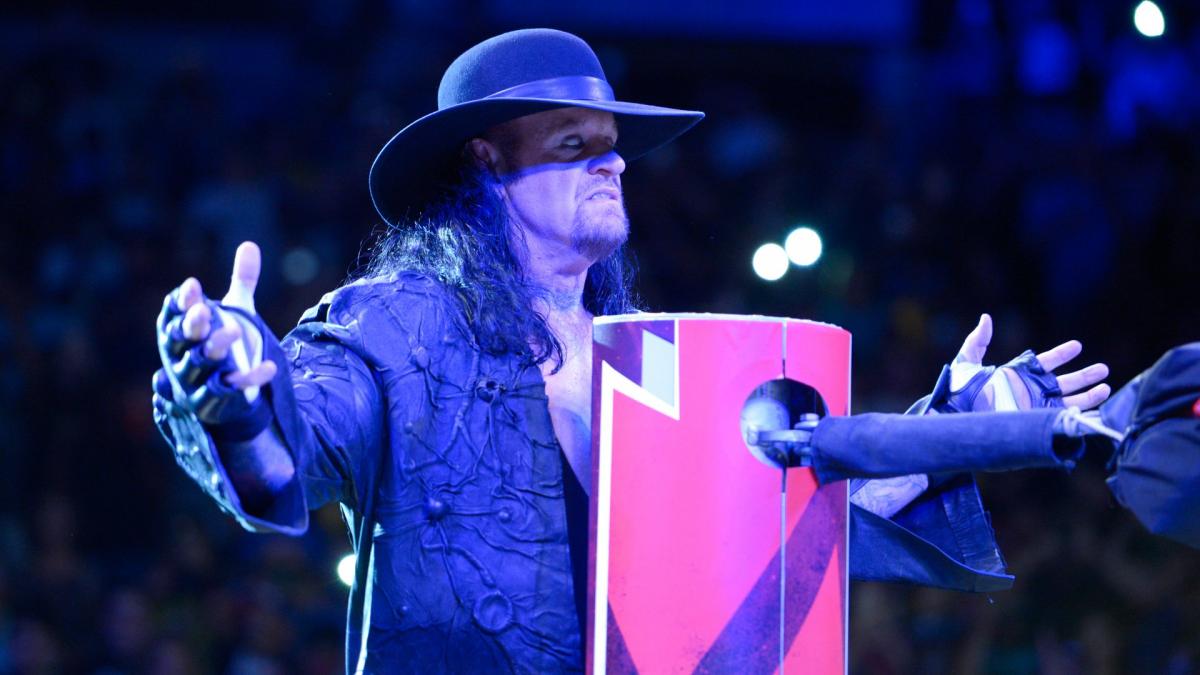 As if Starrcast wasn’t a huge event in itself, now the event has outdone itself.

Last night, it was announced that WWE Legend The Undertaker is scheduled to appear at Starrcast. It will take place on that Saturday, the same day as the Double or Nothing event. While the appearance definitely creates buzz for the much hyped All Elite Wrestling, fans shouldn’t get too excited just yet.

Starrcast founder Conrad Thompson spoken with Sports Illustrated , explaining that while the event is taking place on Memorial Day weekend in Las Vegas, it’s not exclusive to AEW. He stated that Starrcast is not just for fans of AEW, it’s for all wrestling fans. For example, there are wrestlers from many promotions that are slated to appear at the event, not just AEW wrestlers.

If the Undertaker did end up with some kind of deal to do some work with AEW, then that deal would be separate from the Starrcast appearance.

His last appearance for WWE was at the controversial Crown Jewel event in Saudi Arabia last November.

The Undertaker furthered speculation when he posted on Instagram, hinting that he was en route to an ‘important meeting’. More than likely the meeting has to do with the Starrcast appearance.

All the events up to this point have fans guessing what is really in store for the Deadman in 2019. The Undertaker has all but retired, but it is anyone’s guess as to what his plans are. The next several weeks will be very telling from WWE Hall of Fame rumors to the independent bookings he has accepted.