Antonio Brown rumors indicate Steelers may not trade him, as he's meeting with team owner 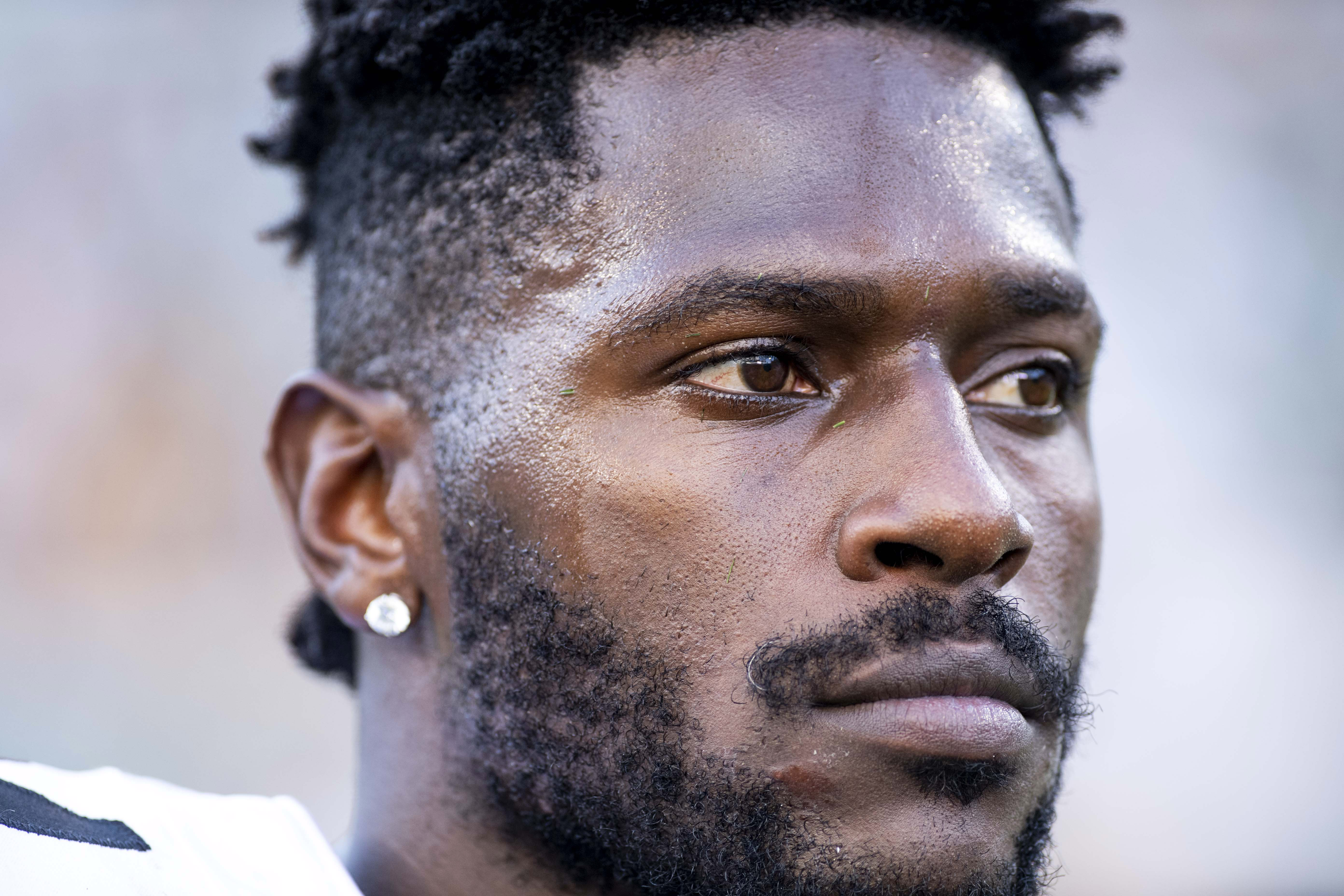 Antonio Brown rumors indicate Steelers may not trade him, as he's meeting with team owner

Steelers receiver Anthony Brown has been on the trade block, given his spat with quarterback Ben Roethlisberger ahead of the team’s season finale, and all the off-field issues that happened involving him leading up to that time.

Brown even went on to formally request a trade from the team this week, so it’s clear he wants to be moved. However, he counts for $21 million in dead cap money in 2019 if he’s traded or released, so it’s going to be tough to move him. Not only that, it’s not like teams are going to be lining up to trade a first-round draft pick for a player that has character issues, and that is also probably going to want a new contract.

Steelers brass is probably aware of that, and that’s probably why team owner Art Rooney has requested to meet with Brown. The problem is that AB apparently does not want to meet with him.

Sources: #Steelers owner Art Rooney II is down in Florida, where has a place, and he hoped to meet with frustrated WR Antonio Brown to clear the air. Brown has no plans to meet with Rooney, as he’s stated his intentions publicly. Talks on AB’s future will ramp up in Indy.

Reading between the lines, it looks like Steelers ownership/management is looking to work out the issues with Brown, probably because they know he’s nearly untradeable. Sure, the team could probably move him for a late-round pick, but then it got nothing out of him, and it’s almost as if he was released. Not only that, the Steelers are essentially limited to teams not in the division, and, moreover, NFC squads. The team isn’t going to look to trade away one of the top three receivers in the league for next to nothing, so he can come back and burn them with a 200-yard game.

Steelers fans won’t like it, but the team may be forced to retain Brown — for at least one more year.