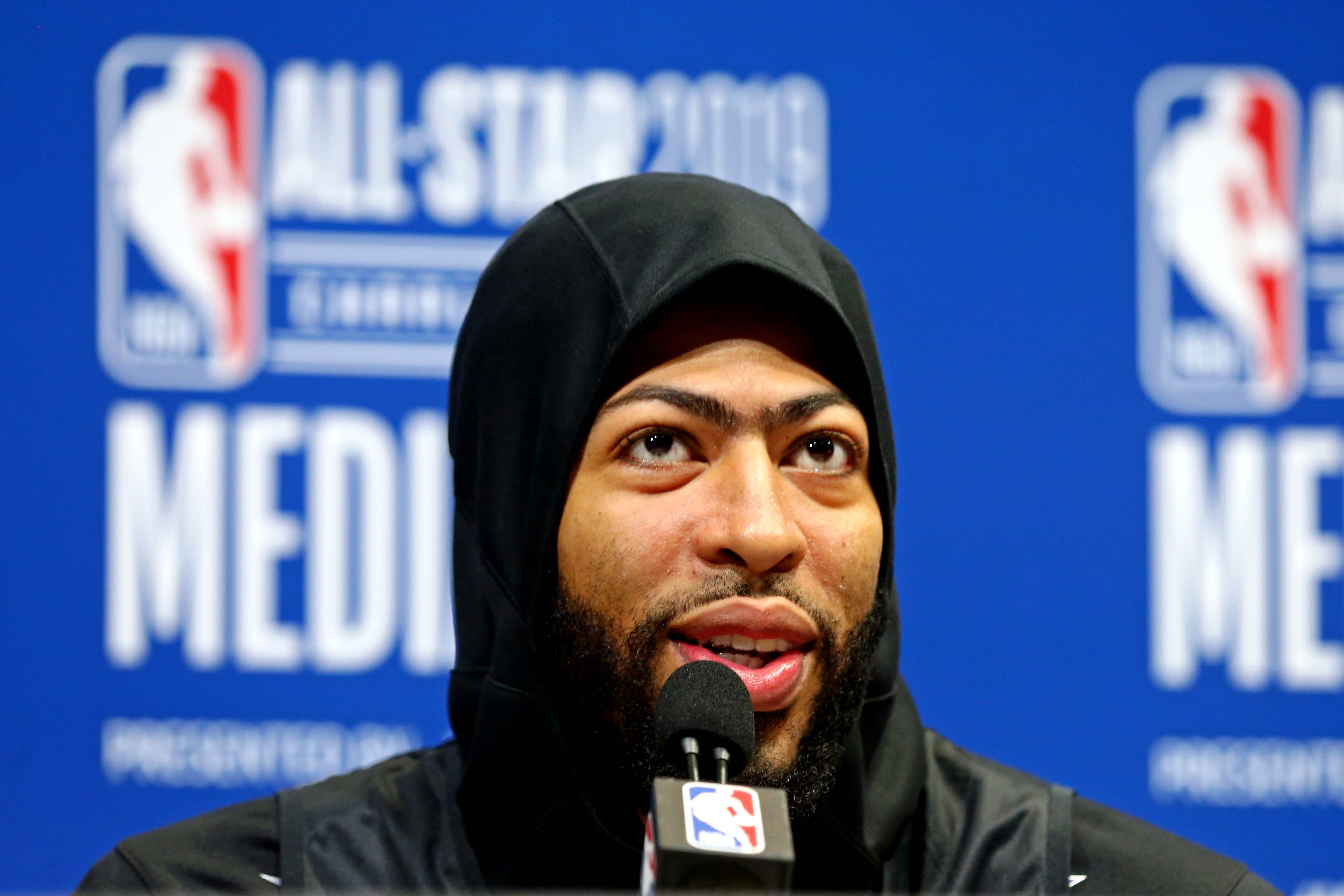 It was rumored that Anthony Davis doesn’t want to play for the Celtics, but that appears to be exactly what some in the organization have said it was — fake news.

The Celtics have been insinuating that Davis’ agent, Rich Paul, leaked that rumor himself to get it out there, in hopes of AD getting traded to the Lakers.

And now it does appear that’s exactly the case.

Davis spoke to the media on Saturday at All-Star Media Day, and he made it clear that all other 29 teams are on his list. And as for the Celtics?

Anthony Davis says he does not have a preferred destination#NBAAllStar pic.twitter.com/fyCIxtLdYX

Celtics fans should be happy with that piece of news, although some of their young stars may not be all that thrilled about it. Boston remains a viable trade candidate in the Davis sweepstakes this summer, so stay tuned.