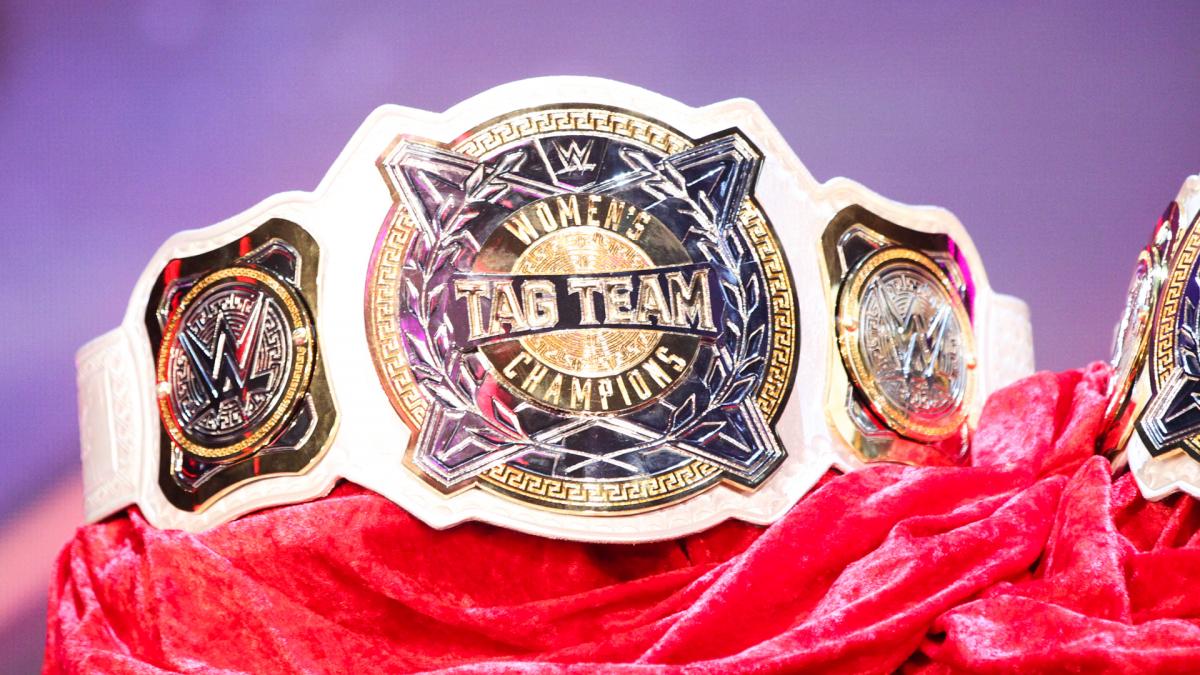 WWE Elimination Chamber 2019 got off to an historic start with the Women’s Tag Team Championship match.

It was an all out battle between all the teams in the quest to become the first WWE Women’s Tag Team Champions. The incredible match consisted of all teams putting it all on the line to continue the Women’s Evolution legacy.

Despite the outside personal drama of Naomi and Carmella,  dubbed the Fabulous Glow, the women were able to compete in the match before being eliminated first courtesy of the IIconics.

The team of Nia Jax and Tamina were the most impressive, taking out both the IIconics and the Riott Squad in destructive fashion.  However, Jax would plow through the Elimination Chamber pod thanks to Bayley’s quick thinking in dodging Jax.

The Boss N Hug Connection (Sasha Banks and Bayley) and Fire and Desire (Sonya Deville and Mandy Rose) eliminated the team before becoming the final two to be in the match. Both teams fought to the brink before a miscommunication would allow Banks to force Deville to tap out to the Banks Statement.

Congratulations to The Boss N Hug Connection on a historic feat!