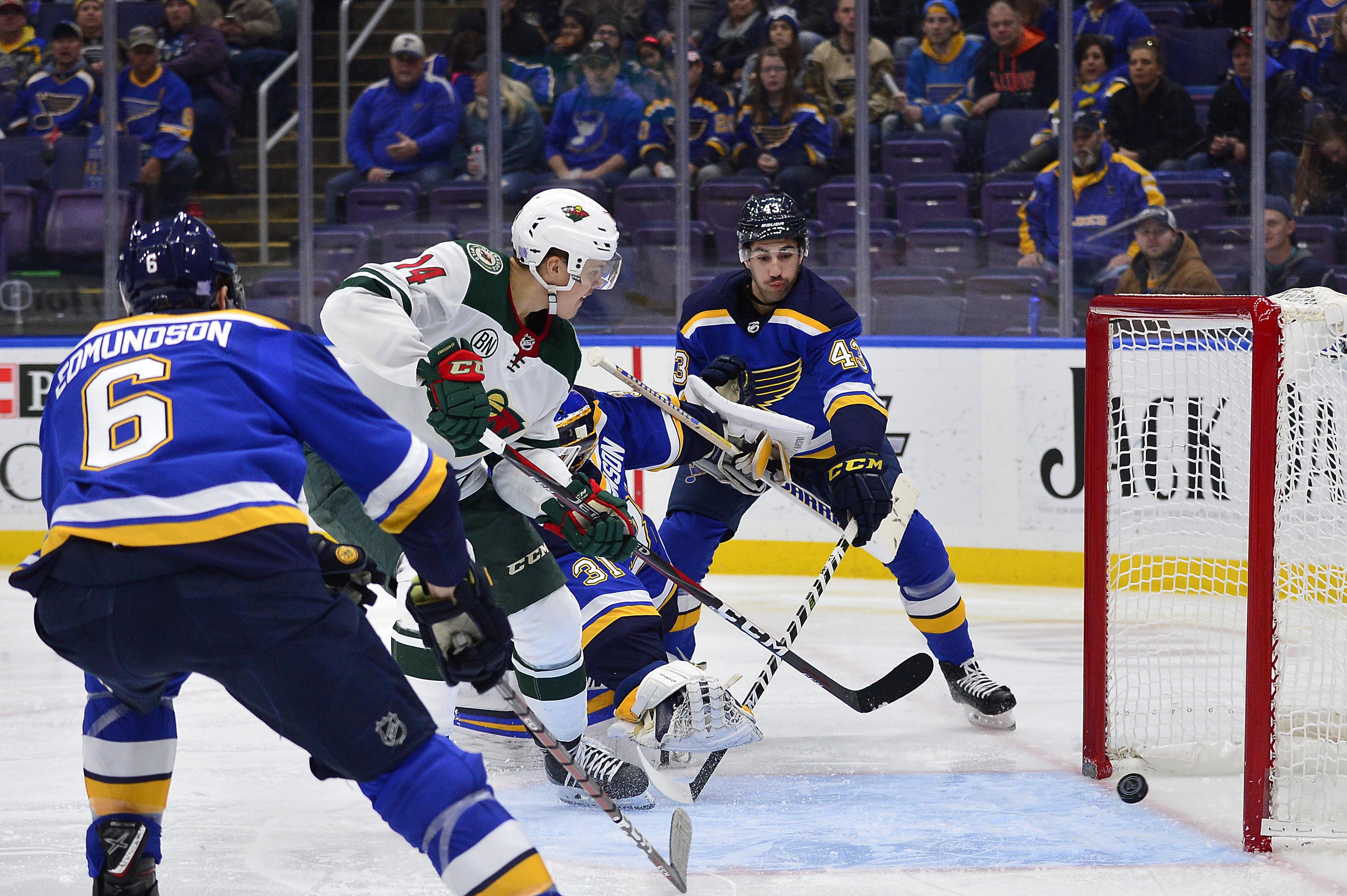 Last night, I was watching Hockey Night in Canada as they celebrated the return of Auston Matthews to his homestate of Arizona in game against the Coyotes.

Matthews and the Toronto Maple Leafs have a tremendous amount of young talent and skill and they signed free agent John Tavares last summer.  Just think about that, they were already a club with a ton of weapons and they added a superstar like Tavares, must be nice isn’t it?

The Arizona Coyotes are a team mostly made of cast offs and young players have been near the bottom of the league for the better part of the last 6 seasons.  The Coyotes have suffered through a ton of injuries to some of the better players they have and former Minnesota Wild goaltender Darcy Kuemper was getting the start.  Grab the popcorn to watch the Maple Leafs blow out the Coyotes right?

Not so fast, as the pesky Coyotes outhustled, outskated the Maple Leafs and more or less shut their high octane offense down with outstanding puck pursuit.  The Coyotes got goals from Alex Galchenyuk and Josh Archibald, had a 2-0 lead going into the 3rd.  Surely the Maple Leafs would ‘flip the switch’ and overwhelm Arizona and unnerve Kuemper in the process right?  Nope, the Coyotes kept hustling, kept blocking shots and deflecting passes and held Toronto to just 22 shots as Kuemper earned the shutout.  In the post-game interview with Fox Sports Arizona‘s Todd Walsh, Brainerd, Minnesota-native Archibald said, “Kemps (Kuemper) made some great saves for us down the stretch.”  Maybe it seems mean, but as a Minnesota Wild fan it made me chuckle.  How refreshing, your goaltending coming up with some big stops to help your team earn a victory.

Forgive me for the long-winded example but the Minnesota Wild spend almost $5 million more in salary than the Coyotes but did they implode holding a 2-goal lead in the 3rd period?  Nope.  And while that may seem like I’m kicking the Wild while they’re down, its also pointing out how important will power can be.  Most would agree in these last few 3rd period collapses, the Wild have ‘let their foot off the gas’ and toss in some sub-par goaltending and they’ve thrown away valuable points in the standings.  Devan Dubnyk, who had a sub .888 save percentage in the game couldn’t bring himself to put much in the way of blame on himself.  See the disconnect folks?

Minnesota fans have been treated to a team that has gone 3-4-3 in its last 10 games and 1-4-3 since the All Star Break.  If you see Charlie Coyle, Jason Zucker or Eric Staal wandering somewhere; please help them find their way to the team as they’ve been missing offensively throughout most of this stretch of games.  Whether its trade deadline anxiety or not, the Wild need these players to start chipping in points.  Same goes for Jordan Greenway who has also been snakebit since the break.  On the bright side Joel Eriksson Ek and Luke Kunin have been great but the team needs more from its Top 6 beyond the contributions from Zach Parise and Mikael Granlund.

Wild Head Coach Bruce Boudreau has stated it will be a game time decision as to whether Dubnyk gets the start or Alex Stalock.  The Athletic’s Michael Russo is predicting Stalock gets the bid, over the fatigued Wild starting goalie.  I would hope so, but who knows as Boudreau did say Wild General Manager Paul Fenton was going to be a part of the decision process.  If Dubnyk starts it will bring up some interesting questions about the relationship between the front office and the coaching staff.  I can’t imagine Boudreau wants to start Dubnyk after these last two late-game debacles.

The St. Louis Blues are arguably the hottest team in the league, riding with the confidence of a 9-game winning streak.  The Blues have rallied under Head Coach Craig Berube and young goaltender Jordan Binnington who having his own ‘Hamburglar-esque’ run going 11-1-1 giving up less than 2 goals per game.  He’ll be the starter this afternoon as Jake Allen started yesterday in St. Louis’ 3-0 shutout of Colorado.

Ryan O’Reilly has led the way offensively most of the season, but now Vladimir Tarasenko has rekindled his scoring touch.  They still have some underachievers as Brayden Schenn and Jaden Schwartz but there a signs they might be starting to heat up too.  The Blues still like to crash the net and play hard charging style.

On the blueline, the Blues bring plenty of physicality with some offensive punch mixed in.  Alex Pietrangelo, Colton Parayko and Joel Edmundson all have taken turns making life difficult for the Wild in the past.  Minnesota’s must be wary of giving these players time and space at the point.

1. Start fast and don’t let up ~ the Blues played yesterday, the Wild cannot afford a slow start that gives St. Louis a chance to dictate the tempo of the game.  Minnesota must do what it can to bury that first goal and then continue to keep the pressure on.  This will help get the crowd into the game instead of sitting on their hands in anxious anticipation of a costly error.  It was the same formula that allowed them to defeat other quality teams like Winnipeg earlier in the season.

2. Make life miserable for Binnington ~ All too often, the Wild seem to take it easy on back up goaltenders or young goaltenders by settling for unscreened shots from the perimeter that allow that player to gain confidence.  The Wild must work their way in close and also take steps to deprive him from having a clear view of the puck.  When the Wild crash the net they must do so with tremendous determination to make Binnington as uncomfortable as they can.