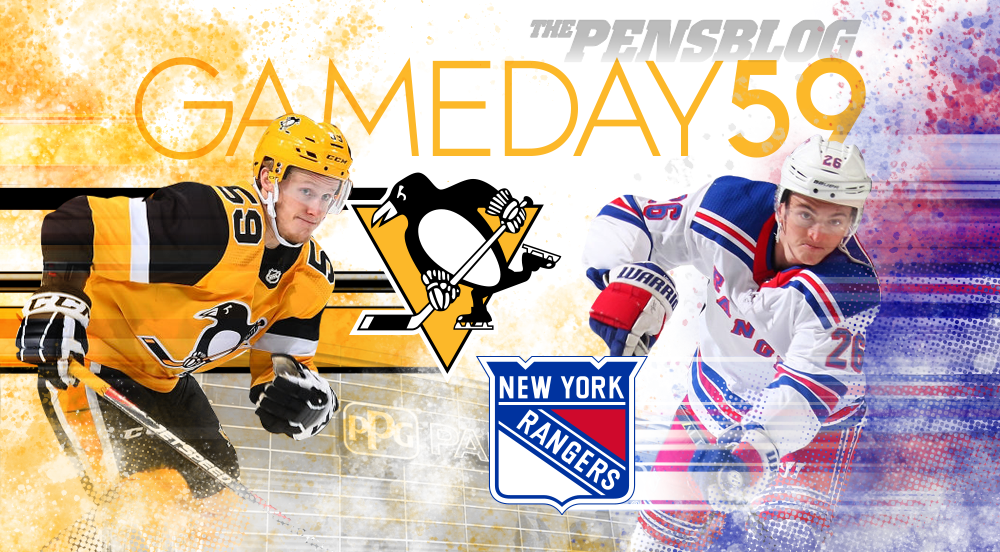 Pens lost a tough one to the Flames 5-4 about 10 minutes ago. Rags coming into town for another afternoon tilt.

The Pens gave up 5 bizarre ass goals and lost by one, while carrying the run of play. Unfortunately we are inching towards the time of year where moral victories are useful as a DVD/VHS player.

And they won the cup https://t.co/DCY96McGRB

The Pens will wake up Sunday morning out of a playoff spot, but carrying a game in hand on Carolina and one win from tying the Caps. Carolina and Washington are off Sunday but the Panthers host Montreal.

The Rags have won 2 out of their last 3 and whooped Buffalo 6-2 on Friday. They’re still not very good and their goalie is still a pissbaby and Linda Cohn still sucks.

Doubt we see any change for the Pens, might even see Murray back in the cage today. Probably shutout city.

Really enjoying how quickly Shattenkirk became an absolute liability that makes a jillion dollars. Couldn’t be a more New York hockey player. Probably listens to that Alicia Keys songs and beats off before every game.

Gotta have two points today. Try not to be an asshole on the internet k.

cc: Hank and NY sports as an entity.