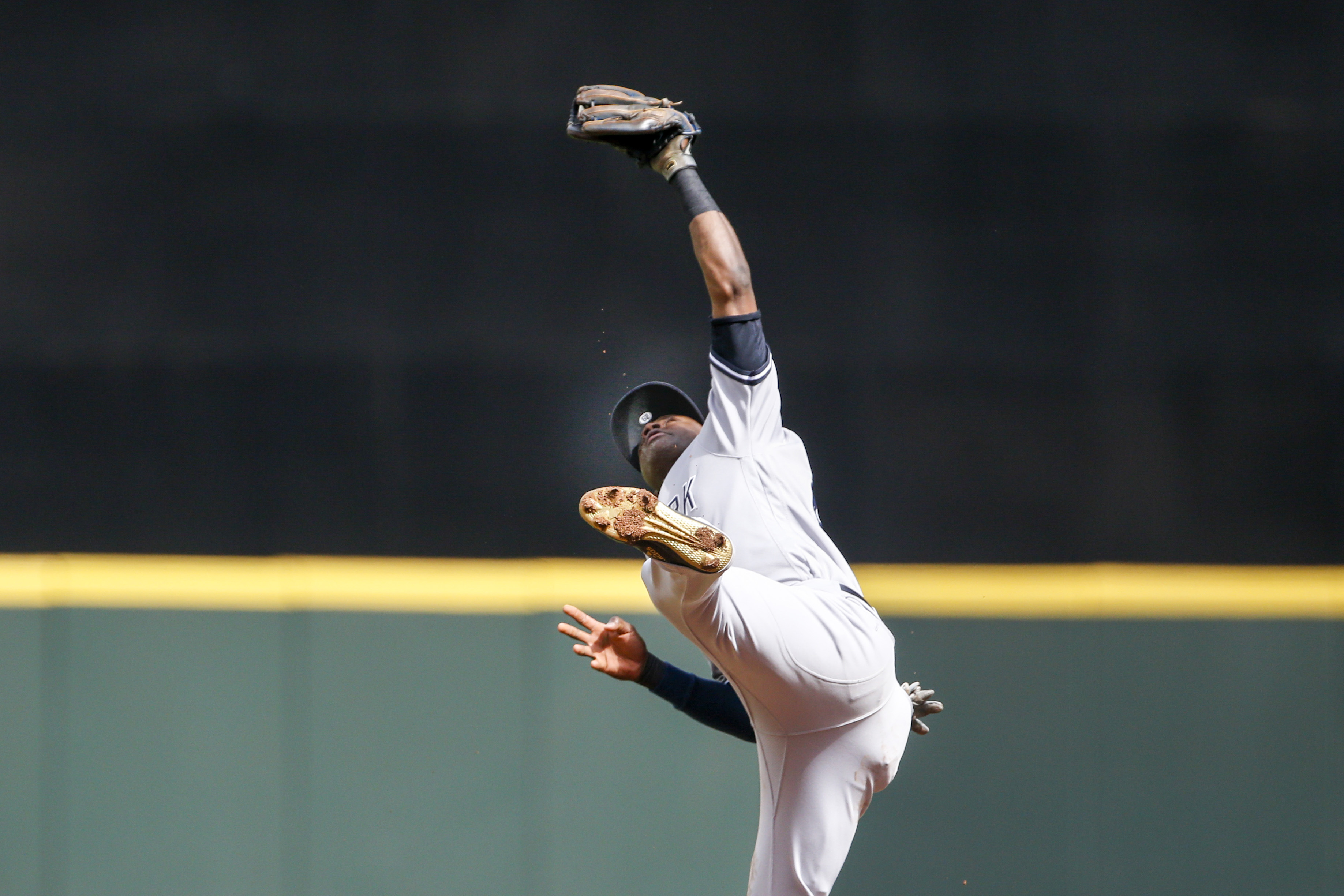 While other teams in the division are exploring significant upgrades, the New York Mets continue to upgrade their depth on the infield. The Mets have signed veteran shortstop Adeiny Hechavarria to a minor league deal, Newsday’s Tim Healey reports. Hechavarria, who spent last season with three different teams (including the New York Yankees), is expected to compete for a bench spot in spring training.

The light hitting Hechavarria batted just .247 with six home runs and 31 RBI’s last season, but he does have tremendous value as a defender. Hechavarria is a Gold Glove caliber shortstop, and he can also back up at second and third base as well. The Mets don’t have a true backup shortstop on their roster right now, so Hechavarria stands a pretty good chance of making the Opening Day roster if he hits a bit in camp.

If Hechavarria makes the team, it could impact how they construct their Opening Day roster. The assumption has been that the Mets would carry eight relievers and four position players, with the bench spots going to Travis d’Arnaud, Jeff McNeil, Keon Broxton, and J.D. Davis. If Hechavarria makes the team, the Mets would either have to swap him in for Davis or carry only seven relievers, meaning a guy like Drew Smith or Rule V pick Kyle Dowdy could be vulnerable. The Mets have been high on Dowdy this spring and would have to offer him back to the Indians if he doesn’t make the 25 man roster, so Smith would be the likely sacrifice if the Mets only carry seven bullpen arms.