Cheltenham tear-jerker on the cards as Woollacott chases Arkle glory 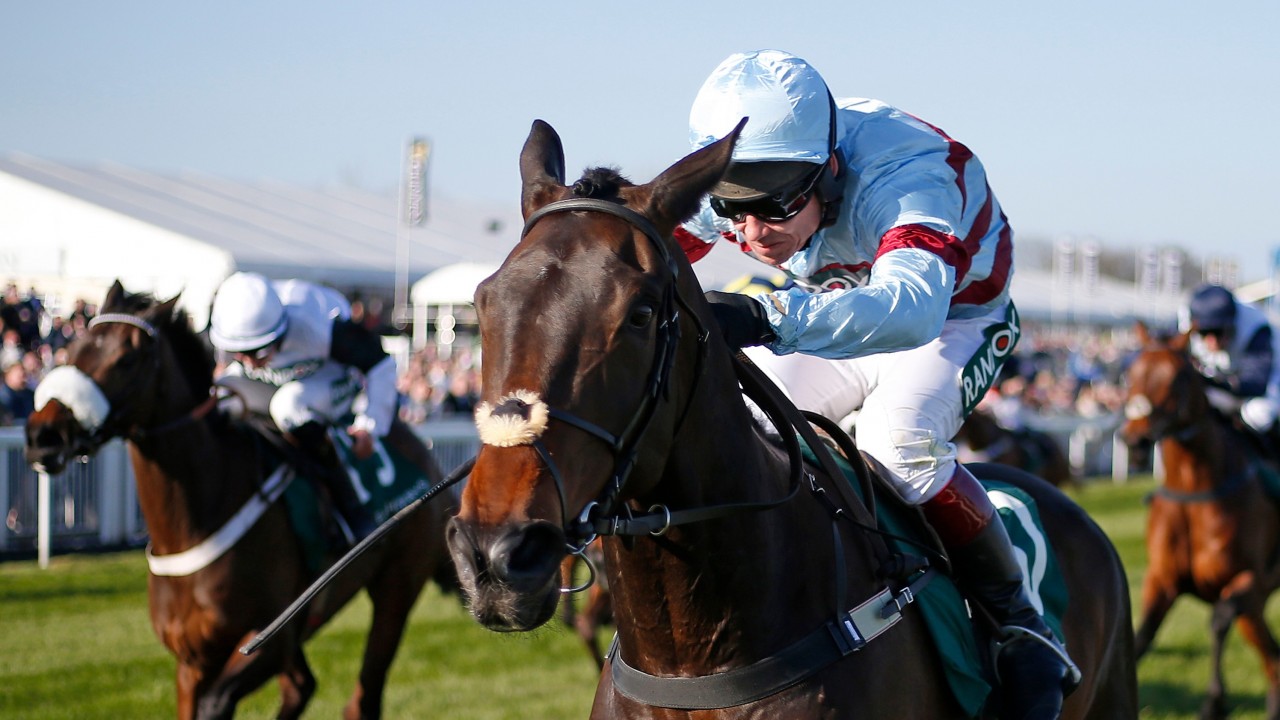 Cheltenham tear-jerker on the cards as Woollacott chases Arkle glory

Oscar Wilde once wrote that ‘behind every exquisite thing that existed, there was something tragic’ and those words certainly have some merit where Kayley Woollacott is concerned.

Woollacott’s life was turned on its head back in January 2018 when husband, Richard, took his own life after succumbing to mental health issues.

Although she was a successful point-to-point trainer from her own premises, it wasn’t clear whether Kayley would want the responsibility of taking over her husband’s yard in the weeks after his death.

She tried to keep things ticking along, but it was a defeat for stable star Lalor at Newbury that convinced her that she needed to start afresh from her own base.

The seven-year-old was sent chasing this season and he made an immediate impact by winning a Grade 2 event at Cheltenham during November.

A subsequent defeat on unsuitable ground in the Henry VIII Novice Chase at Sandown did little to dampen Woollacott’s enthusiasm for Lalor and she believes he will bounce back at the Festival.

In a recent video interview with Betway, the 32-year-old insisted that the horse will be better when spring comes around and she is expecting a big run at Cheltenham.

Lalor’s owner David Staddon gave his full backing to Woollacott after her husband’s death and he believes there is no-one better qualified to train his horse.

Woollacott’s training skills will certainly be put to the test at Cheltenham, with Lalor set to take part in the Arkle without another run under his belt.

He was due to run at Doncaster at the end of January, but Woollacott was not prepared to risk the horse on ground that had been watered due to the lack of rain.

However, Lalor has won after an absence before and a victory in the Arkle would be one of the biggest tear-jerking stories of the whole meeting.