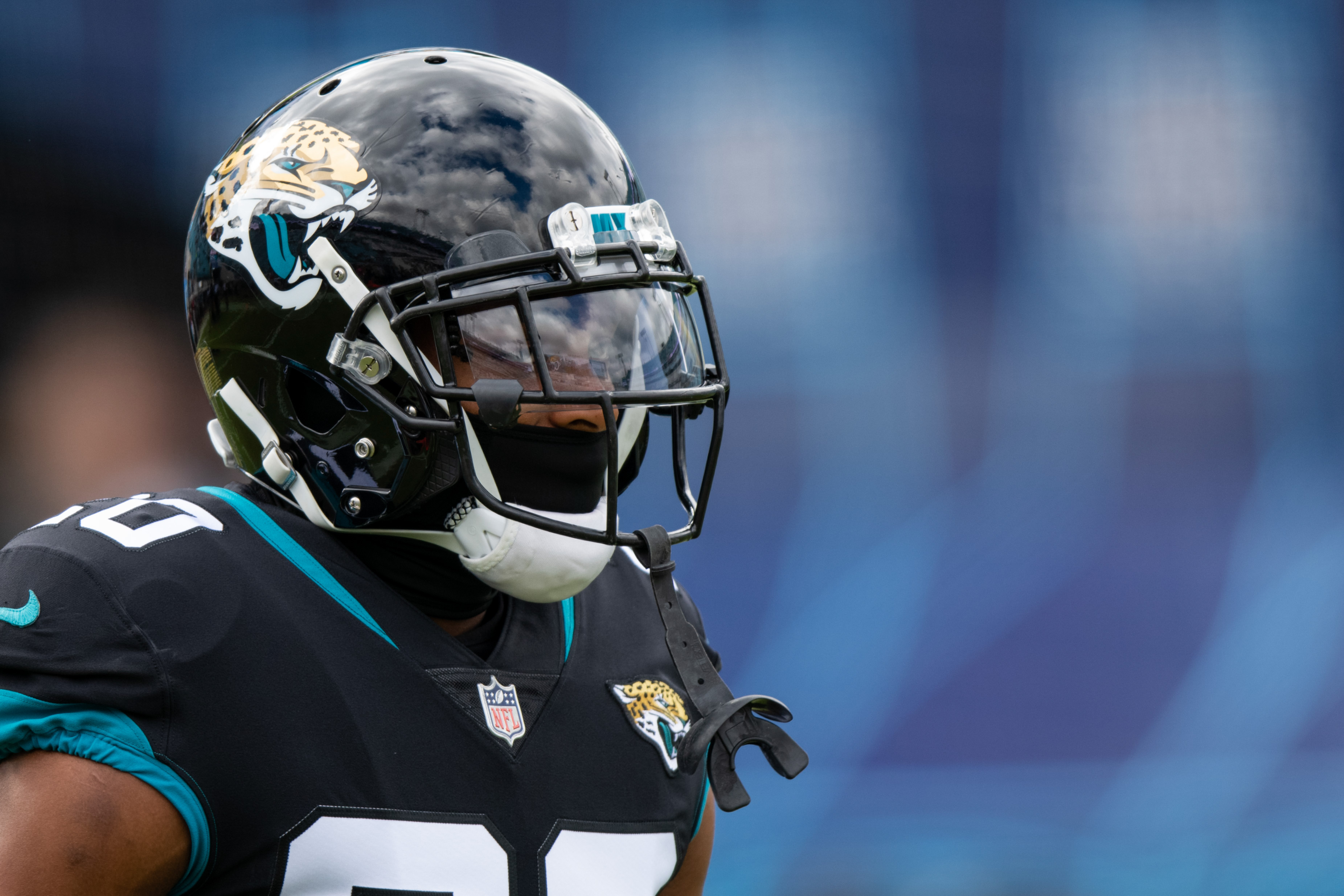 Just in case you were wondering, Jalen Ramsey still believes that Josh Allen is not a good quarterback.

Jacksonville Jaguars cornerback Jalen Ramsey is never one to shy away from his opinion. Some call him cocky. Others say that he’s just being real. Regardless of what many may believe though, Ramsey will most likely never hold back his opinion, and will probably never take back what he’s already spoken about. Even if it’s true or not.

After the 2017 NFL season, Jalen Ramsey might’ve been a little overconfident. After all, the Jaguars were coming off of an incredible season, which almost landed them in Super Bowl LII.

While many believed that Jacksonville was headed back to one of the top slots in the AFC in 2018, they ended up falling a bit short. And by a bit short, I mean they completely collapsed. And all of that trash talk that Ramsey was doing during the offseason didn’t even matter because the Jags had too many problems of their own.

All team issues aside though, somebody in the NFL had a question for Ramsey following the 2018-2019 NFL season. Rookie quarterback Josh Allen felt a bit disrespected when he heard his name on Ramsey’s list of bad quarterbacks.  Here’s the exact quote from the GQ article from back in the summer of 2018.

“I think [Buffalo Bills draft pick Josh] Allen is trash. I don’t care what nobody say. He’s trash, And it’s gonna show too. That’s a stupid draft pick to me. We play them this year, and I’m excited as hell. I hope he’s their starting quarterback.

So, Allen kept that in mind throughout the year. Fortunately, Allen helped his case a bit as the Bills defeated the Jaguars in the regular season this past year. Allen didn’t exactly light up the stat sheets, but at least he didn’t throw a pick to one of the leagues biggest trash talkers. So there’s that.

However, Allen is still curious to know if Ramsey still thinks that he’s trash. And as it turns out – Jalen Ramsey does in fact, still believe that Josh Allen is trash. And the Jaguars star cornerback allowed SB Nation’s Big Cat Country answer for him.

Lol thank you for answering for me @BigCatCountry #YES tf he thought! https://t.co/vIJua1CF1C