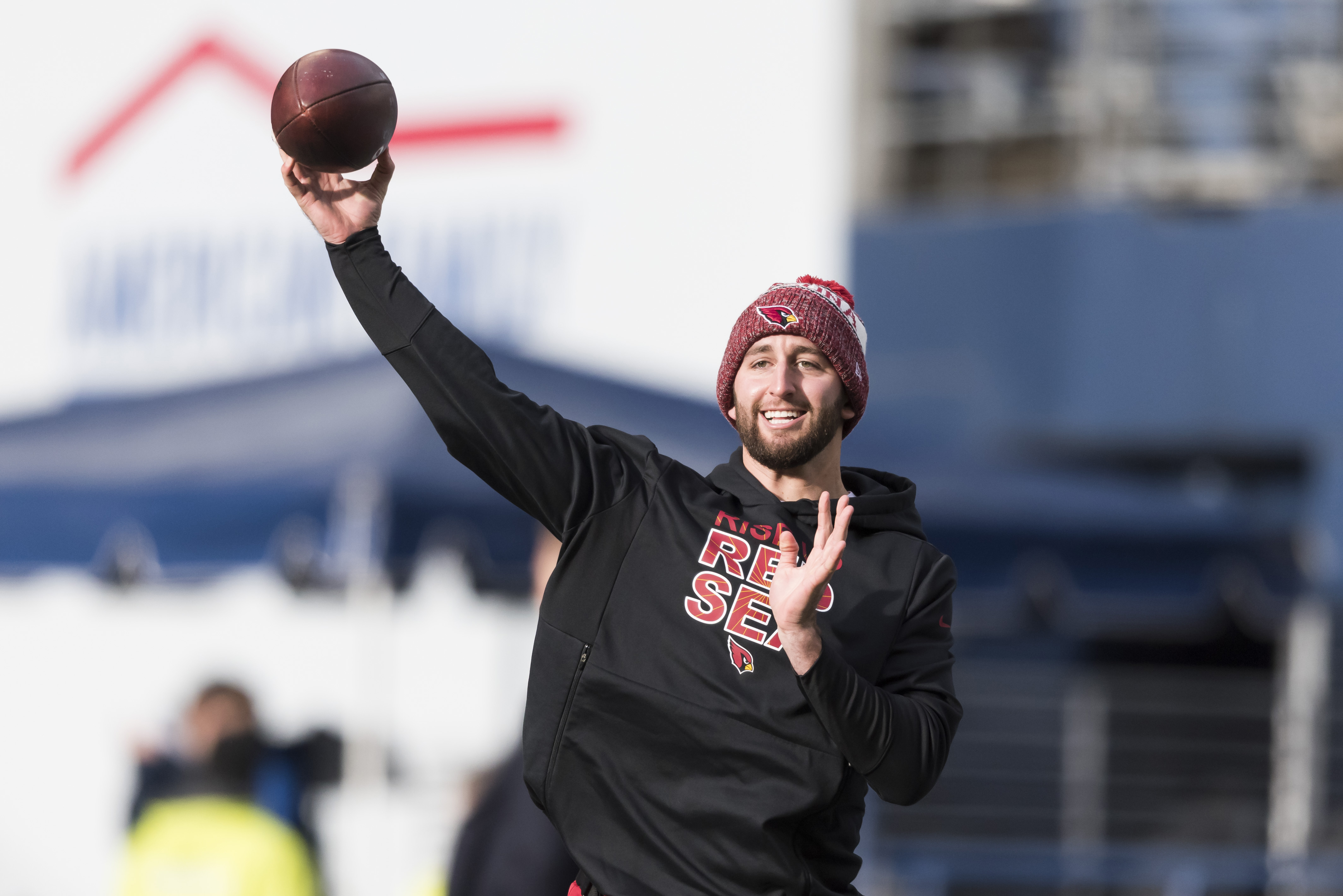 Not only that, he’s had to live with all the talk of the team possibly trading him away — just one year after drafting him — given that they have the No. 1 pick, and a new coaching staff/new regime.

Still, the Cardinals have said they remain committed to Rosen, at least that’s the word right now. Hopefully that settles him a bit, especially after what recently happened.

Rosen got into a car accident in Los Angeles over the weekend, as it appeared his Tesla got T-boned. He posted some photos of the aftermath.

“Dude, the NFL doesn’t test for this stuff, I promise man”

Luckily, Rosen was OK after the wreck.