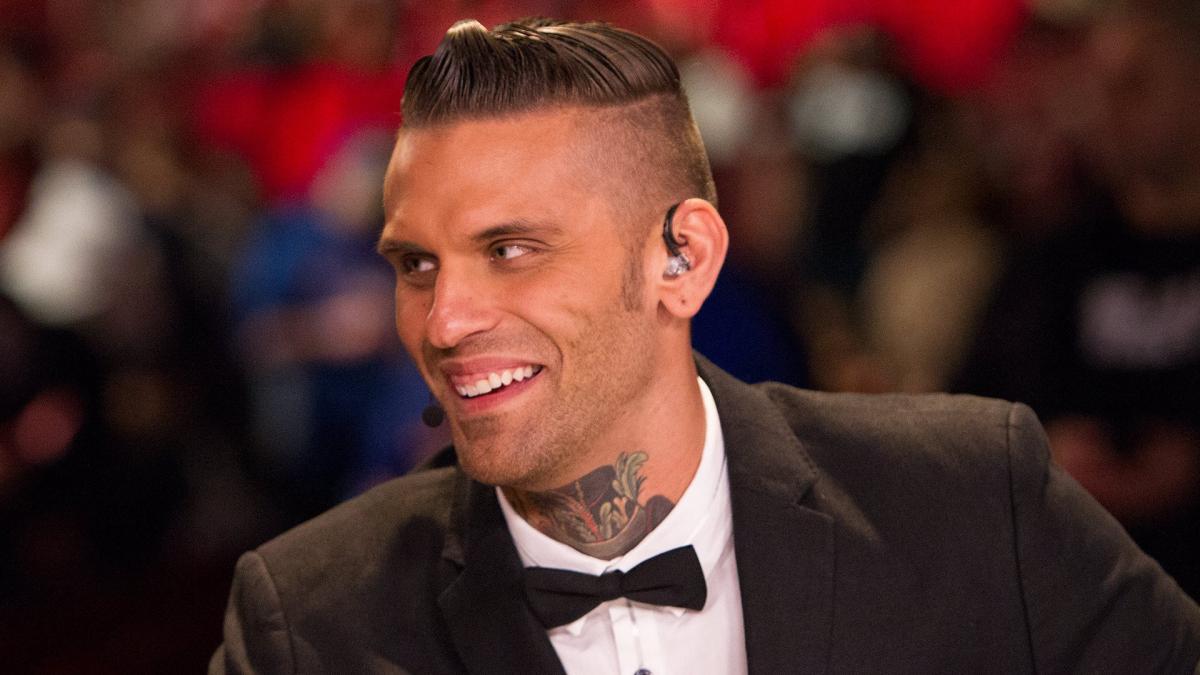 Though WWE held Elimination Chamber this Sunday, much of the talk around the wrestling world surrounded a story that broke involving Corey Graves, his soon-to-be ex-wife and former WWE SmackDown Women’s champion, Carmella.

Graves, one of the voices of both Monday Night Raw and SmackDown, was on the receiving end of an attack by his wife Amy Polinski, which she launched on social media.

Polinki’s tirade including many jabs, but the one that caught the eyes of fans the most was the accusation that he had been having a sexual relationship with Carmella.

This led to fans slinging a barrage of insults toward Graves on social media, mainly Twitter and Instagram.

The news took a bit of a twist on Monday when it was reported that Graves and Polinski have been separated for about six months and have been working on finalizing a divorce, which is apparently on the horizon.

Graves has been living in a home separate from Polinski for at least two months.

An apparent motive for Polinski’s post, which certainly worked in the way she intended, could be that Graves recently broke the news to her that he and Carmella had begun a relationship together.

When everyone stays mad that you take advantage of every opportunity that comes your way…. I’m booked and busy, y’all! 🤑 pic.twitter.com/dEWoDpgTr1

In addition to blasting Graves from their keyboards, some of the fans in attendance at the Toyota Center on Sunday night booed Carmella before her and Naomi were the first team to be eliminated from the Elimination Chamber match to decide the first ever Women’s Tag Team champions.

Graves didn’t seem like he was completely himself on commentary, either.

Hopefully, the recent news helps this story blow over, but wrestling fans can often be unforgiving in situations like this and many people will still see Graves in the wrong.

That said, it just goes to show that it is best to have all of the information before passing any judgment.