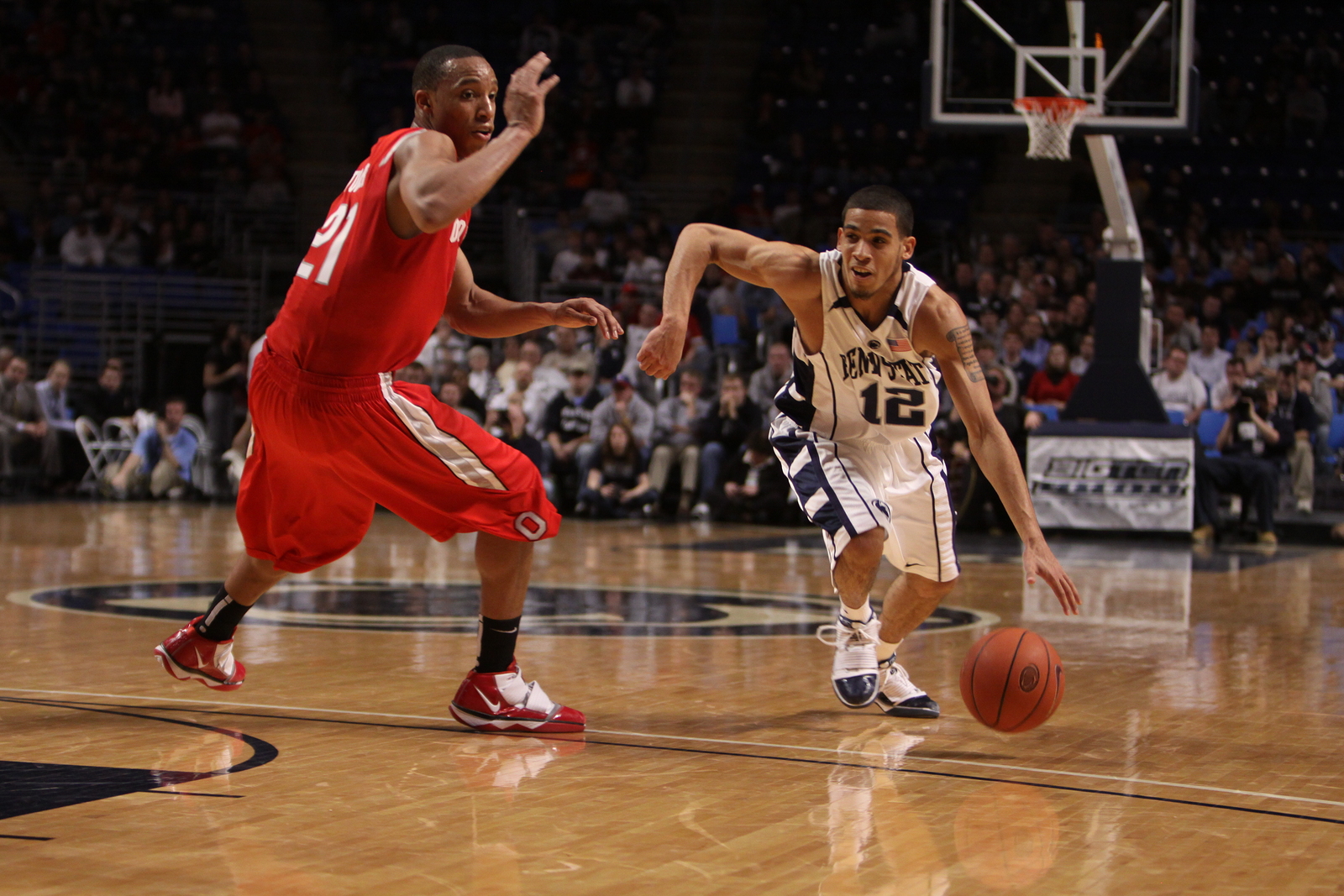 Michigan fans and players were left stunned after Penn State beat them 75-69 on Tuesday. Lamar Stevens led Penn State with an offense performance that resulted in him scoring 26 points on the night. In the first half of the game, he scored 15 points and had 12 rebounds.

Penn State started the first 20 minutes of the game slow before ramping up their performance on the back of Stevens.

Michigan played well, but played the second half of their game without coach John Beilein. Beilein’s actions during the game led to back-to-back foul. The coach decided to argue with officials near the digital scoring table as his team was entering the locker room after the first half of the game.

Beilein recognized the performance of Penn State who sits at the bottom of the league.

Jordan Poole came close to tying the game, bringing his team within four points of Penn State with 18 seconds left in the game. His 3-pointer was not enough to reignite his team after Stevens sunk two free throws.

Beilein’s actions shocked fans who know the coach for being mild-mannered. Beilein’s actions were a result of Jamari Wheeler’s actions. Wheeler, a Penn State guard, was trying to help Rasir Bolton hit a layup, barreling over Michigan’s Zavier Simpson in the process.

Beilein has not been thrown out in a game since the 70s. He says he will deal with the league’s office directly and see what he can do differently in the future to avoid being ejected from a game again.

Michigan played their worst first half of the year. The team will face Maryland on Saturday.

Penn State didn’t make the same mental mistakes that have led to the team’s 9-15 record. Michigan came into the game, making mistakes and unable to neutralize the offense that Stevens was able to muster for his team.

Charles Matthews was barely able to look up after the loss, remaining quiet while he meekly answered questions after the game. “They punked us,” he said. Matthews came off of the team’s worst performance of the season with an angry look on his face, claiming that “you’re not winning a game giving a team 12 offensive rebounds.”