The Blues' Stanley Cup odds have increased in a hurry 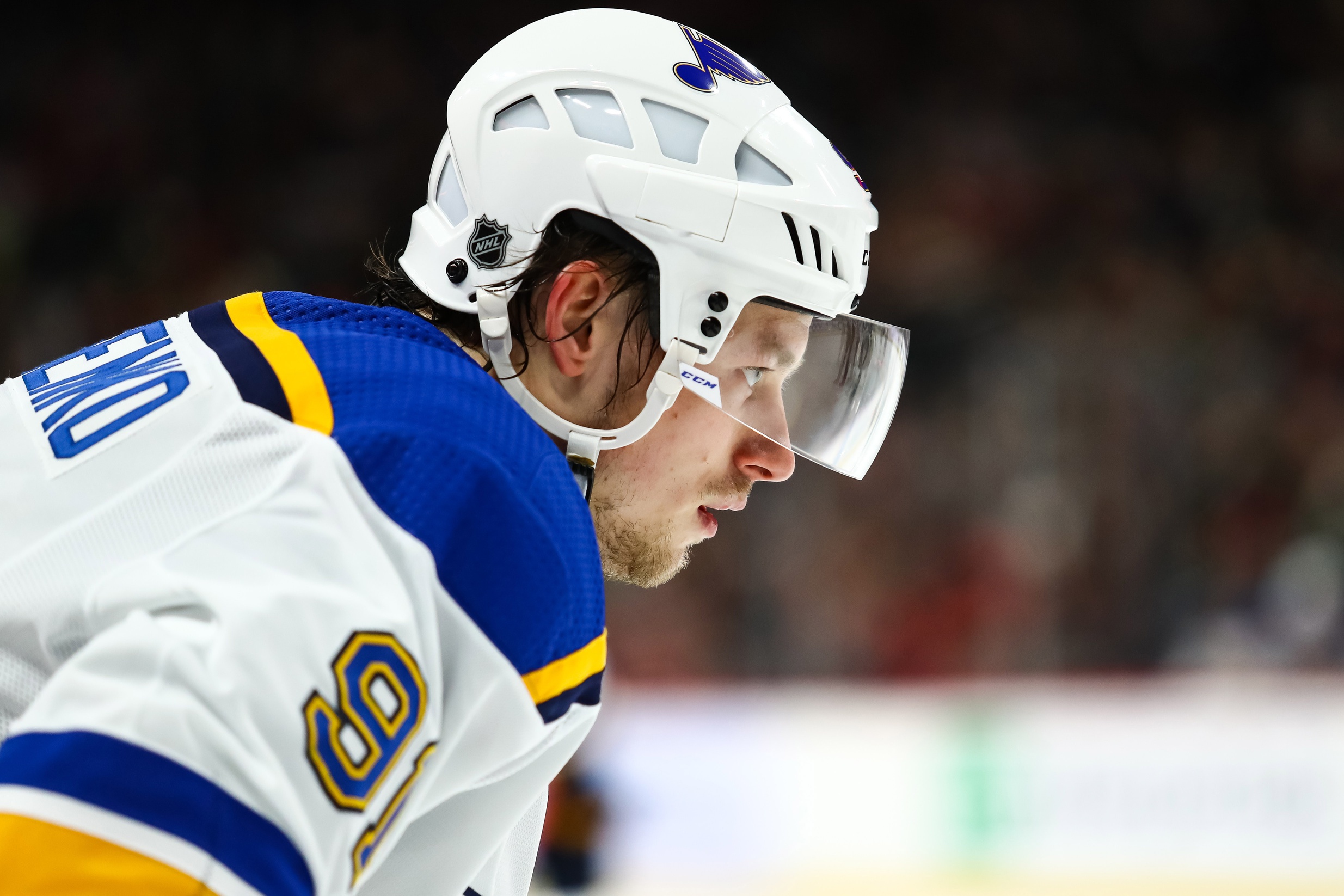 The Blues' Stanley Cup odds have increased in a hurry

The St. Louis Blues are the hottest team in the NHL. After rattling off 10 consecutive wins (it still feels crazy to write that), the Blues have climbed the standings and are making things interesting in the Central Division. Their rapid ascent might be outlined the best by taking a look at their odds to win the Stanley Cup.

Looking back at the beginning of January, the Blues were tied for 25th when ESPN measured which team had the best odds to hoist the Cup. After 10 wins and a total rejuvenation of optimism and hope, the Blues are now tied for the sixth-best odds.

A little over a month can make quite the difference in the NHL. The Blues were dead and buried. The idea of them having a shot at the Cup, let alone making the playoffs, was laughable just six weeks ago.

Now, fans are optimistic once again. The Blues have been unstoppable over their past 10 games and are seeing incredible performances in several key areas of the roster. Vladimir Tarasenko once again looks like one of the best offensive talents in the NHL. Jordan Binnington is doing things rookie goaltenders don’t normally do. Contributions are pouring in from around the roster as the Blues have strung together some consistent offense and some suffocating defense.

It always feels a little silly looking at Stanley Cup odds. The Blues have found themselves near the top of those lists regularly over the years, but they have routinely fallen short. The odds aim to paint a picture of which team is in the best shape ahead of the postseason, but they always fail to assess just how unpredictable the NHL playoffs can be. Consider the insane run the Vegas Golden Knights had just a year ago. Bringing up the odds now simply illustrates just how remarkable the Blues’ run has been.

Will the Blues be able to keep the momentum going?