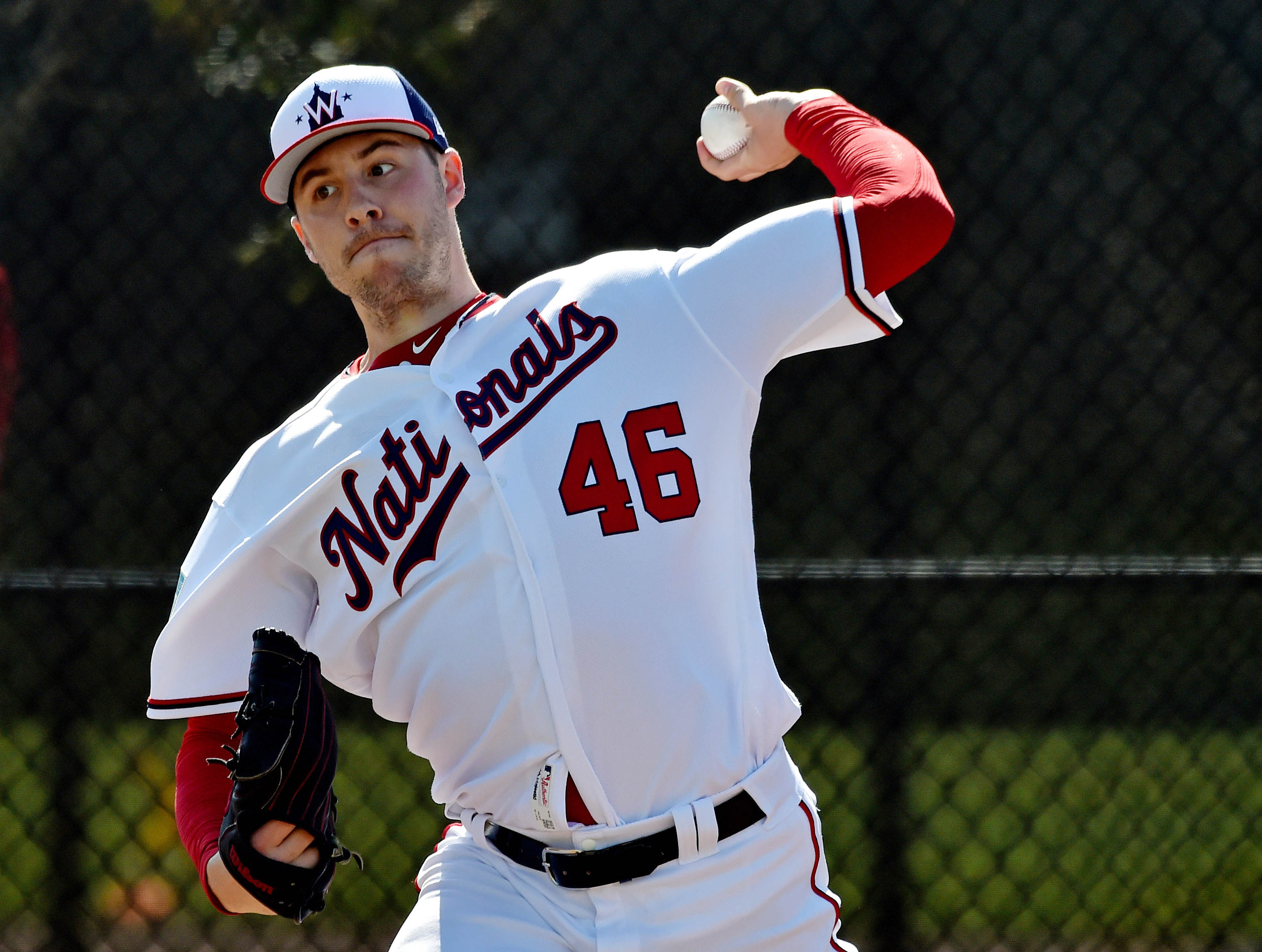 There’s no way around it — the Cubs’ clear x-factor in their rotation is going to be Yu Darvish. Chicago wasn’t able to make a big-ticket acquisition this winter because of budget concerns, but getting a healthy and productive Darvish will probably feel like one.

His first season of a six-year, $126 million contract was basically a disaster. Not only did he throw just 40 innings (eight starts), but those innings also weren’t good ones. Darvish kept the strikeouts coming (27.2%), but he also kept the walks coming (11.7%) to go along with a 4.95 ERA and 0.2 fWAR.

For a hurler that never finished with an ERA above 4.00 while always tossing at least 100 frames per year since debuting with the Texas Rangers in 2012 (outside of missing all of 2015), this had to feel weird. So, between (hopefully) getting a healthy Darvish and a full year of Cole Hamels, the Cubs’ rotation has a chance at seeing an uptick in production.