Well, I guess when you hit a record low in 2018, there is truly only room to improve and that’s what happened this season. Last year the Daytona 500 drew a record-low 5.1 rating. This year the rating saw an eight percent increase up to 5.5. The 2019 Daytona 500 was actually the most-watched sporting event of the weekend, besting the NBA All-Star Game which drew a 5.0 rating. Another good bit of news in the ratings department for NASCAR is the fact that the NASCAR pre-show also saw an eight percent jump from what it drew in 2018.

NASCAR ratings will likely never be what they once were. The sport has changed some much over the last 20 years from the names that carried it no longer racing to all of the different rule changes. That being said, there is still a market for NASCAR and if the on-track product continues improving; the viewing audience should as well. Daytona was a small step in the right direction, now it’s time to see what the on-track action looks like over the next handful of races, and how that helps or hurts overall numbers.

Editors Note: This portion of the article was written based on the overnight Daytona 500 ratings. When the final numbers came in they actually matched the rating from 2018 but were down about 130,000 viewers. 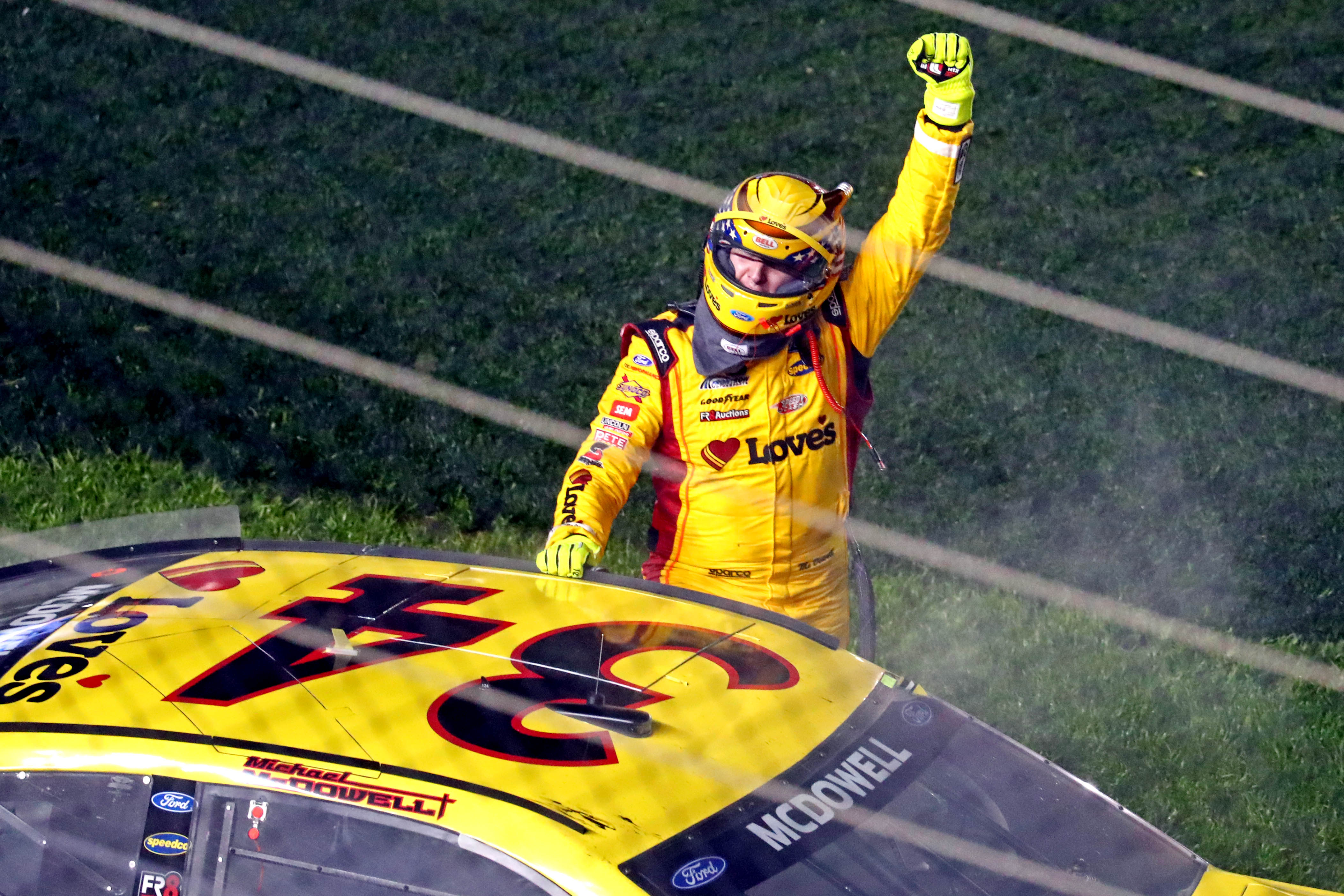