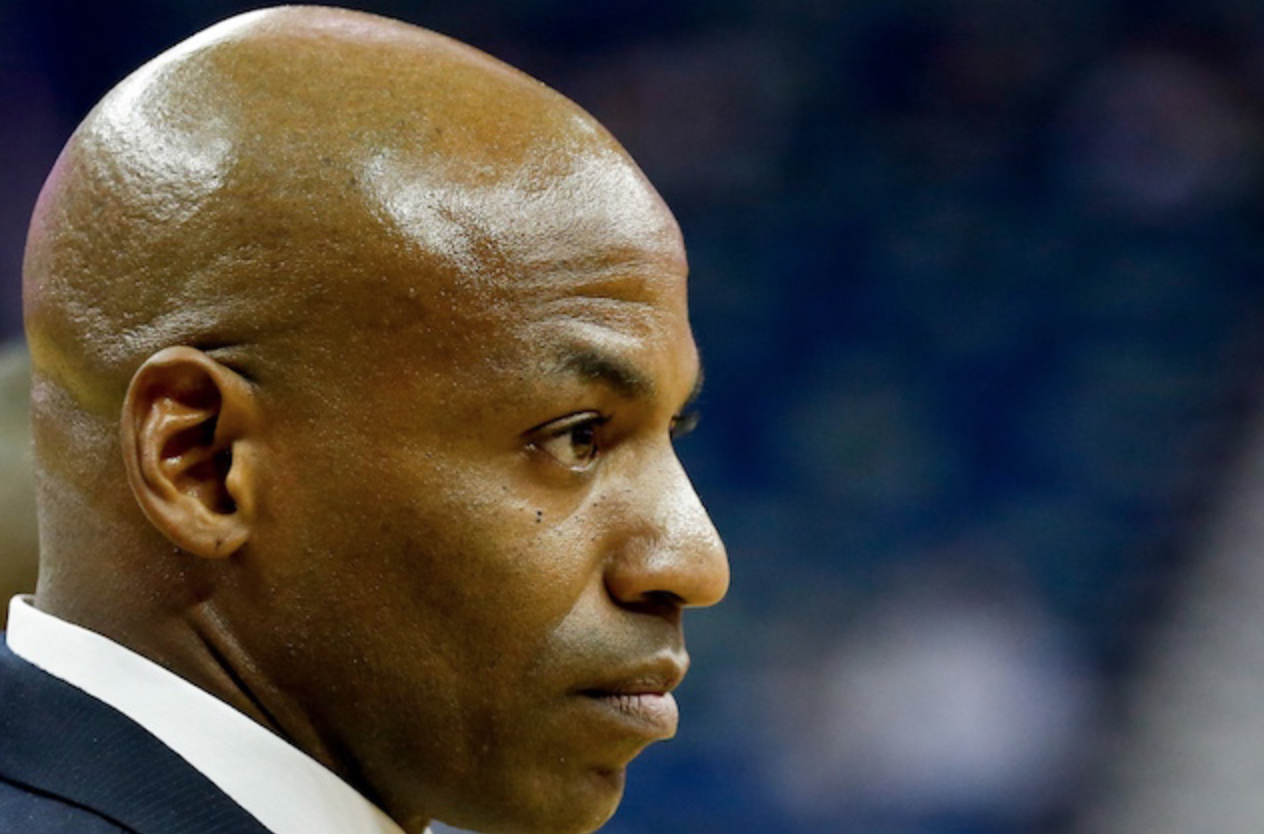 No sports executive got screwed more so far this year than former Pelicans general manager Dell Demps has, yet he’s remained classy through all of it.

Demps was ordered by ownership not to trade Anthony Davis to the Lakers before the deadline, according to rumors from a number of different sources, so he did his job. And yet, he still got fired, apparently because he wasn’t the guy to get the “right offer” for Davis in the future, with Danny Ferry replacing him as general manager.

Still, he’s remained loyal to the fans, and he released a message to them in The Advocate. It reads:

“New Orleans will always be near and dear to my family and me,” Demps’ message reads. “It’s a place that welcomed us with open arms and felt like home from Day One. The kindness and pride of the people, the food and the culture is second to none. NOLA is the city that my wife Anita and I watched our son Riley grow from a 10-year old kid to a high school graduate at Isidore Newman School.

Pelican Fans, I will always remember the buzz in the arena during the playoffs when everyone wore red shirts and your passion inspired our team to victory. Through the highs and the lows, your love for the team did not go unnoticed.”

Demps really is a class act — continuing to say the right things, despite getting a raw deal from the Pelicans organization. The Davis no-trade fiasco — which was apparently orchestrated by superagent Rich Paul, LeBron James and the Lakers — was a lose-lose situation for him. We’d love to see him get hired by another NBA team in the future, even as an advisor. He deserves it.