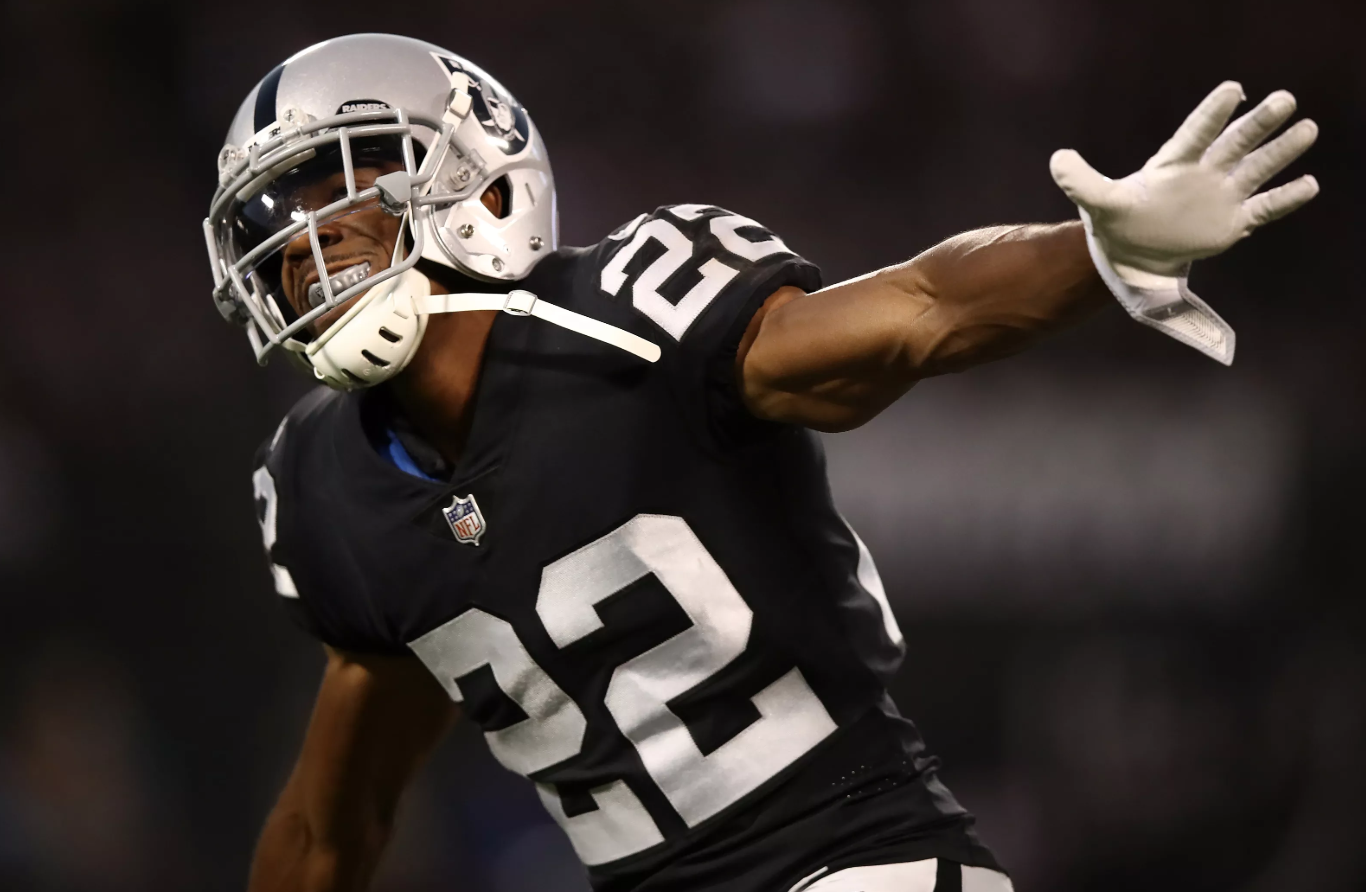 There’s good news for Raiders fans, as the team may actually continue to play their games in Oakland, after all.

After a lawsuit threatened the future of the Raiders’ home games in Oakland, the team did shop around to see what other options are available, but they found out that nothing really was. San Diego wasn’t an option, neither was Los Angeles. The only other possibility was Levi’s Stadium, but the two sides didn’t appear to even get past initial negotiations to play eight home games there next season.

As such, Oakland Coliseum remains the best potential fit, even though the Raiders played their farewell game there on Monday Night Football, defeating the division rival Broncos in an emotional win. But a report from the San Francisco Chronicle states that the Raiders are working out a deal to remain in O.Co. Here are the details:

“Under the proposed deal, the Raiders would pay $7.5 million this year with the rent rising to $10.5 million if the team stays on through 2020,” the report read. “The option for an extra year is insurance in case, for some reason, the team’s new $1.8 billion in Las Vegas isn’t ready.”

Raiders ownership/management seemed to believe there were a number of other options available to them, but the truth is that there weren’t, and this situation has come back full circle. The Raiders likely aren’t going anywhere, so they may have to follow up their farewell game with an inaugural one, or something.