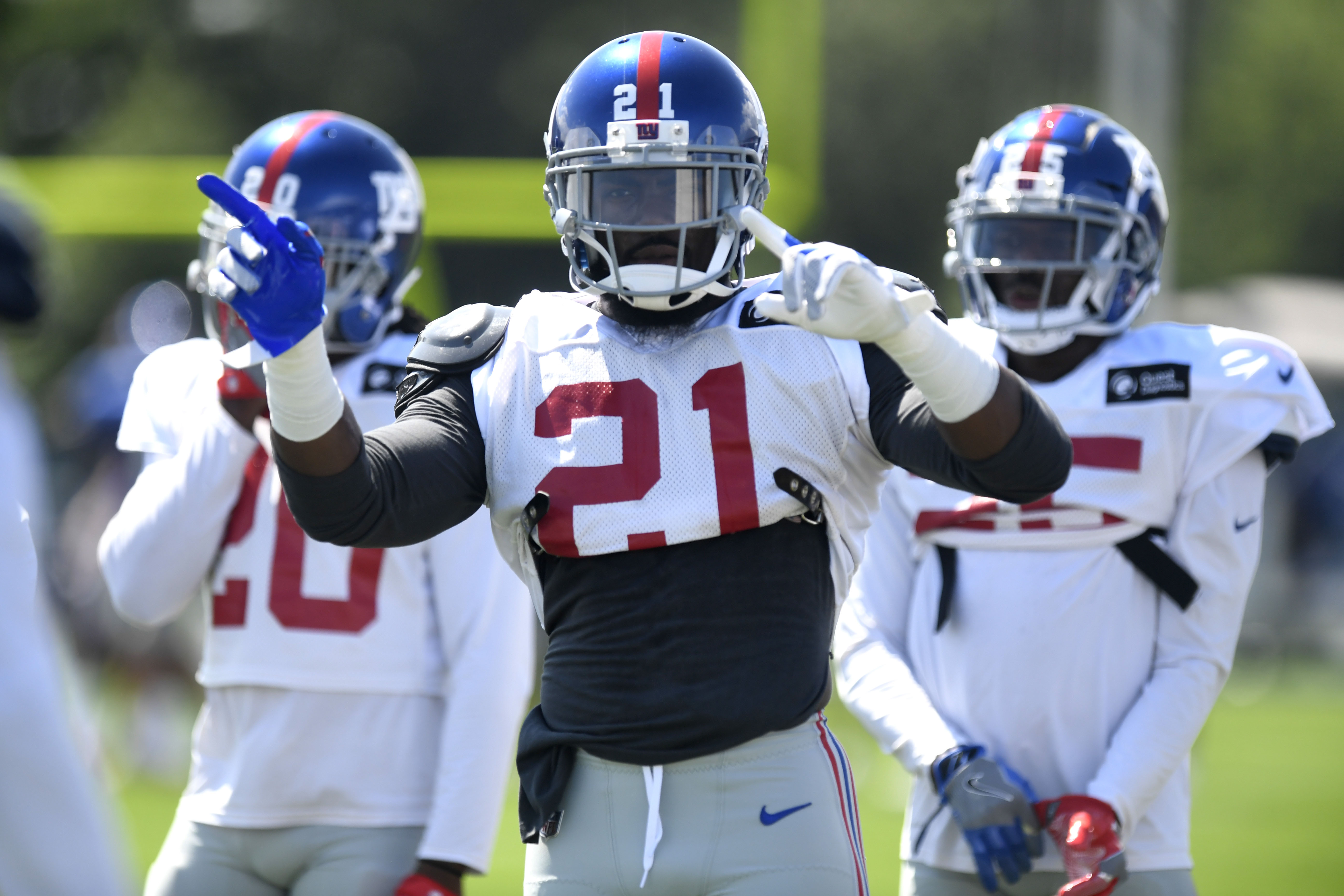 New York Giants safety Landon Collins apparently has cleared out his locker at the team facility.

This is prime offseason football news right here. As we are almost through February and into March, there isn’t much going on around the NFL. Next up will be the NFL Combine for the 2019 NFL Draft Class to showcase their skills, height, weight, etc. And after that is perhaps the most exciting part of the offseason, which is NFL Free Agency.

Free Agency is an interesting time for everybody because all of the crazy rumors about who’s going where and whatnot becomes official news. And on this dreary Wednesday, New York Giants star safety, Landon Collins decided to make things quite amusing when he apparently showed up at the Giants’ team facility to officially clear out his locker.

It’s the offseason, so why should anybody care about a player clearing out his locker? Well, it came at a strange time when rumors are going around that the Giants may not re-sign Collins. Sure, they could put the franchise tag on him, but at this point, it seems like Collins is frustrated with the team since he will not be receiving a new contract.

But wait, as it turns out, Collins was just clearing out his locker to grab the stuff that he needed since he doesn’t plan on being around for a while, according to The New York Post’s, Paul Schwartz.

So, it’s just a false alarm?

As everybody on social media lost their minds about Collins clearing out his locker, it turns out that he did in fact, leave some belongings behind. So the Giants are all good and in the clear then, right? Wrong. Collins made sure to reply to Schwartz tweet to make it very clear that he is frustrated as it was reported when he initially cleared out his belongings.

Collins responded to the tweet saying “The stuff in that locker that I have left I do not need” followed by a 100 emoji. Well, the Giants offseason just got a lot more interesting. If they do happen to lose Collins, they will now be without their star safety in the secondary, and that adds yet, another problem as if the Giants needed more issues on their team.