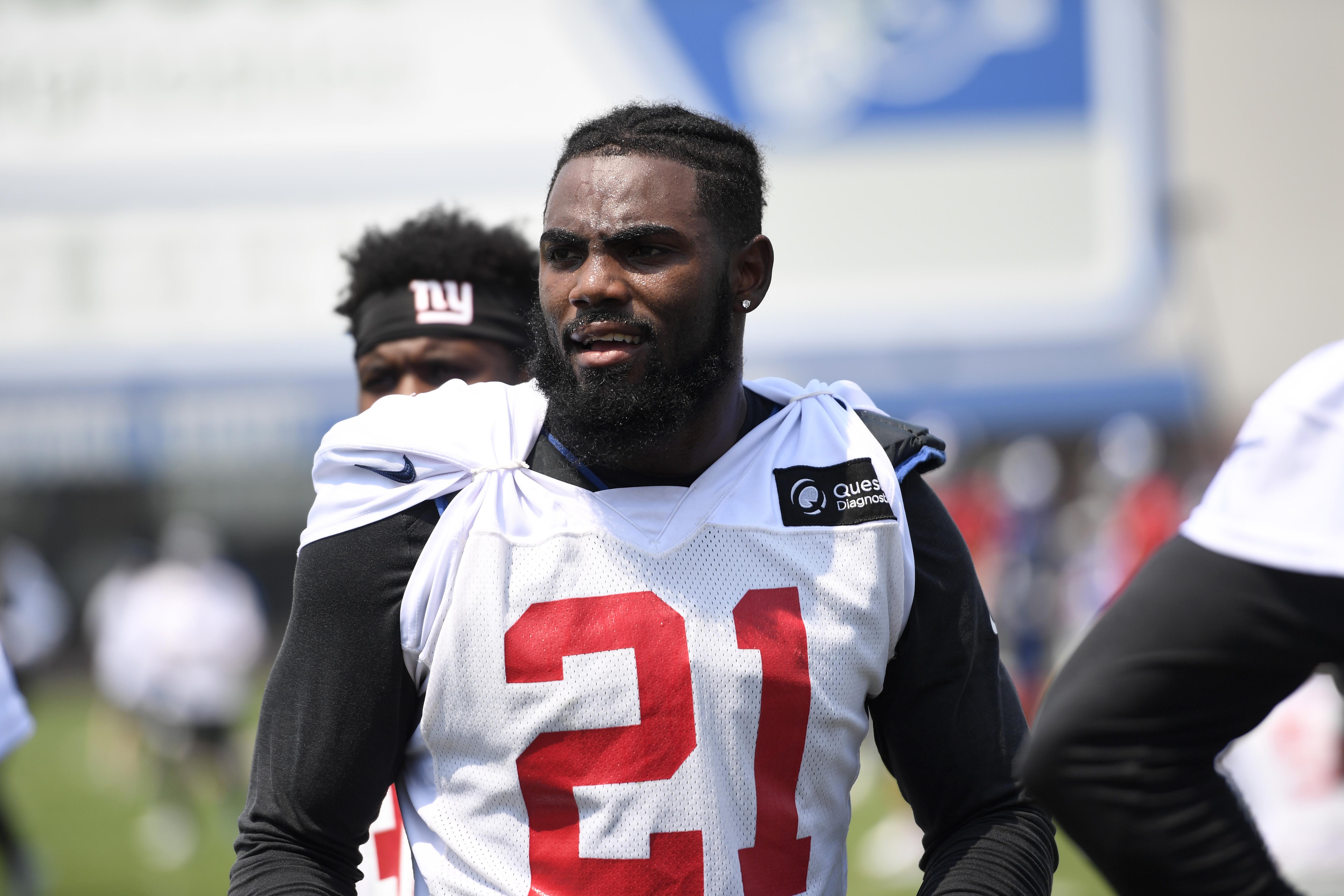 There has been a lot of talk about exactly what the Giants plan to do with Landon Collins, who is one of the best safeties in football, and is set to become a free agent next month.

Collins put together yet another impactful 2018 campaign, but it was cut short, and he only played 12 games, as he was forced to undergo shoulder surgery back in December. Given that, it’s understandable why the team would be wary about potentially giving him a long-term contract.

That’s why it was appearing as if the team would look to franchise tag Collins, to see if he returns to form this season, with a “wait and see” approach. The franchise tag made a lot of sense, on paper, although recent updates seem to suggest that won’t be happening.

ESPN’s Josina Anderson reported that Collins cleaned out his locker on Wednesday, and bid farewell to his Giants teammates, suggesting that the team will let him hit free agency next month.

I’m told that Giants S Landon Collins cleaned out his locker today at the team facility and said his goodbyes to teammates, coaches and trainers. It doesn’t seem like Collins expects to be a Giant for much longer, per sources.

This is surprising, as the Giants drafted Collins with the 33rd overall pick a few years back, and he’s been one of the bright spots on their defense. But the team must believe safeties are a dime a dozen, and they appear to have no problem letting him walk.