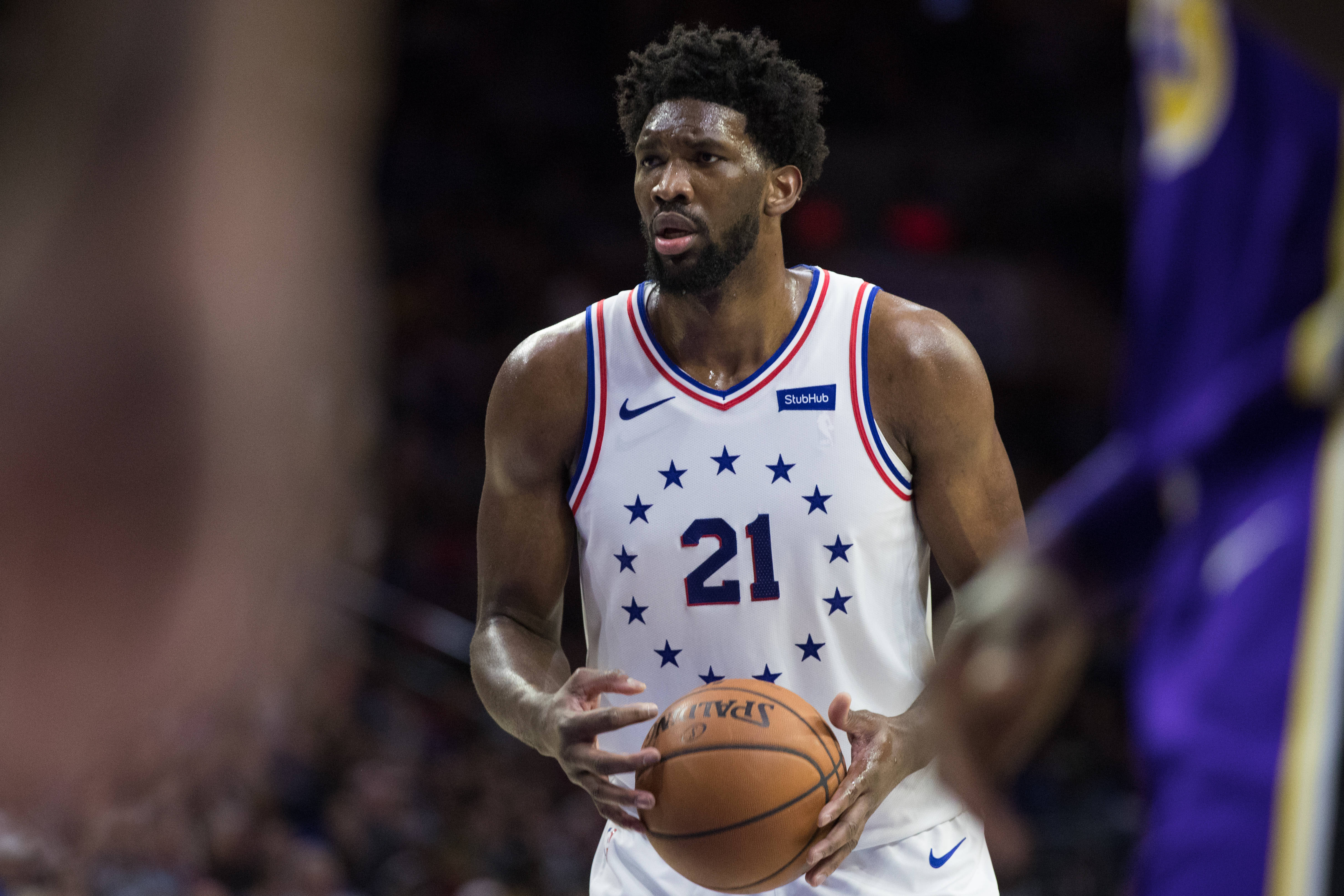 Joel Embiid is expected to miss at least a week after suffering from knee soreness on Wednesday.

The Philadelphia 76ers are back in town, after a much-needed break for the All-Star game. Unfortunately, two guys on the roster didn’t get the same amount of downtime as the rest of the team did, which is causing a bit of a setback for the Sixers. While Ben Simmons is okay after playing in two games this past weekend, Sixers’ star center Joel Embiid is dealing with some soreness in his knee.

Anytime a lower-body injury is connected to Embiid, it’s bound to worry the Sixers. After missing so much time at the beginning of his career no thanks to knee and foot injuries, no injury news is ever good for Embiid. The seven-footer underwent an MRI on Wednesday afternoon and fortunately, there was no damage in his knee found. That’s good news. The bad news? Well, Embiid will miss some time moving forward.

Per team source, Joel Embiid had been experiencing occasional knee soreness prior to all-star break, & had been receiving treatment.
Returned from break, had precautionary scan, which was clean. Rest and physical therapy to ensure he’s in best health for stretch run.

According to multiple sources, Embiid is expected to be out for a week. Then, he will get re-evaluated, and the team will move on from there. Apparently, though, Embiid’s knee soreness occurred before All-Star weekend, but it wasn’t severe enough to keep him out of the celebratory festivities for those who deserved to play in the game.

Now that we know Embiid has been sore though, it kind of makes sense as to why he wasn’t all that productive in the actual game. As the Sixers know Embiid as a dominant player, he admittedly played half-speed through the meaningless matchup.

At least there’s good news with Embiid’s injury update. He will get some much-needed rest for himself moving forward. Now, the Sixers will have to give some significant playing time to Boban Marjanovic, and we can expect to see tons of Jonah Bolden and maybe even Amir Johnson moving forward.