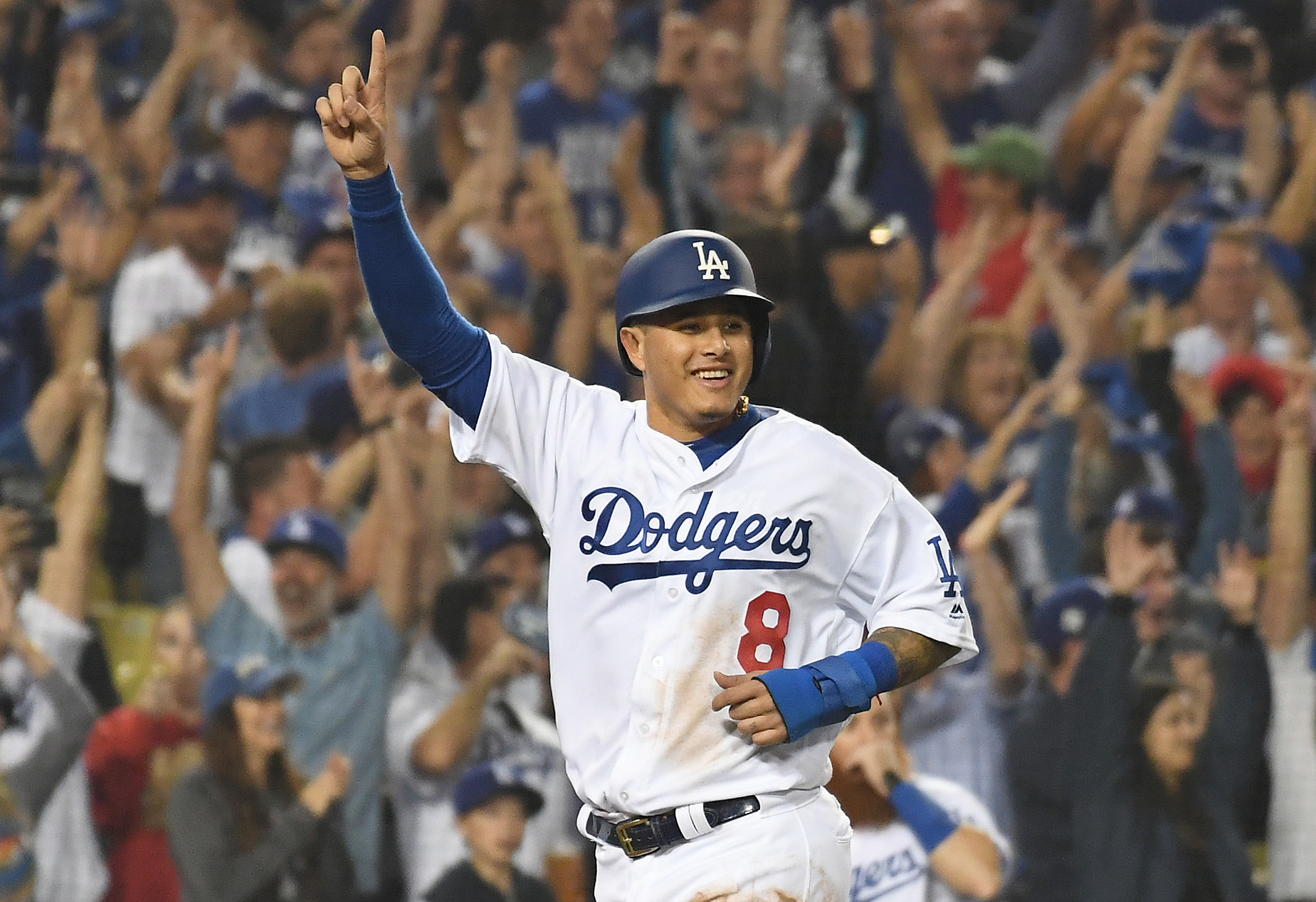 It was one of the biggest deals in sports history, and while it’s unlikely that the Phillies or Yankees would’ve paid him that, Machado managed to get paid big-time regardless, possibly taking the money over contending for a World Series.

Still, his signing brings a lot of excitement to San Diego, and the Friars — err, Padres — are pumped about it.