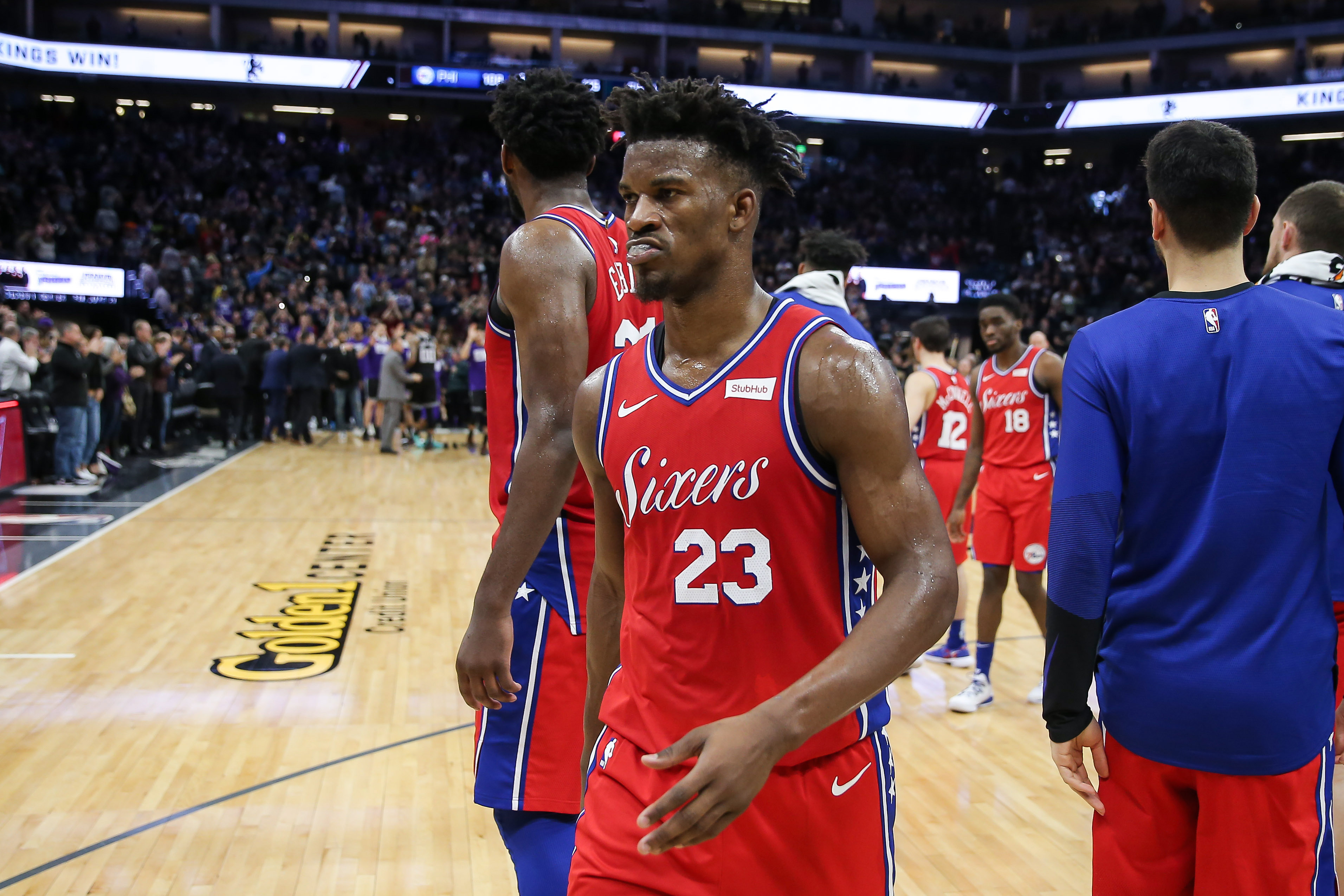 Jimmy Butler recently sat down with his famous friend Mark Wahlberg to discuss some random topics.

Have you ever wanted to be a fly on the wall during a conversation between Philadelphia 76ers guard Jimmy Butler and famous actor, Mark Wahlberg? Or even better question – did you even know that Jimmy Butler and Wahlberg were close friends? Apparently, they are, and recently they spent some time together doing a sit-down interview with Interview Magazine.

While Butler plays in the NBA for a living, his entire life doesn’t revolve around basketball. In fact, if he isn’t working in the gym on his game, Butler is working on having fun, and documenting everything that he does. Earlier in the year, Butler decided to fire up his YouTube account just weeks after he was traded to the Sixers. Now, he’s got eleven videos up with over 140,000 subscribers.

The outspoken and misunderstood guard has a bad rep with the national media and his former teammates, but he seems to have an excellent relationship with Wahlberg off of the court. In fact, Butler appears to be really close with Wahlberg’s younger daughter, as he attends her horse-riding competitions in his spare time.

While the national media may have trouble giving an honest assessment of Jimmy Butler, Mark Wahlberg decided that he can be the guy to give everybody the goods. So after their sit down interview together, let’s go over some interesting tidbits that we’ve come to learn about Jimmy Buckets.