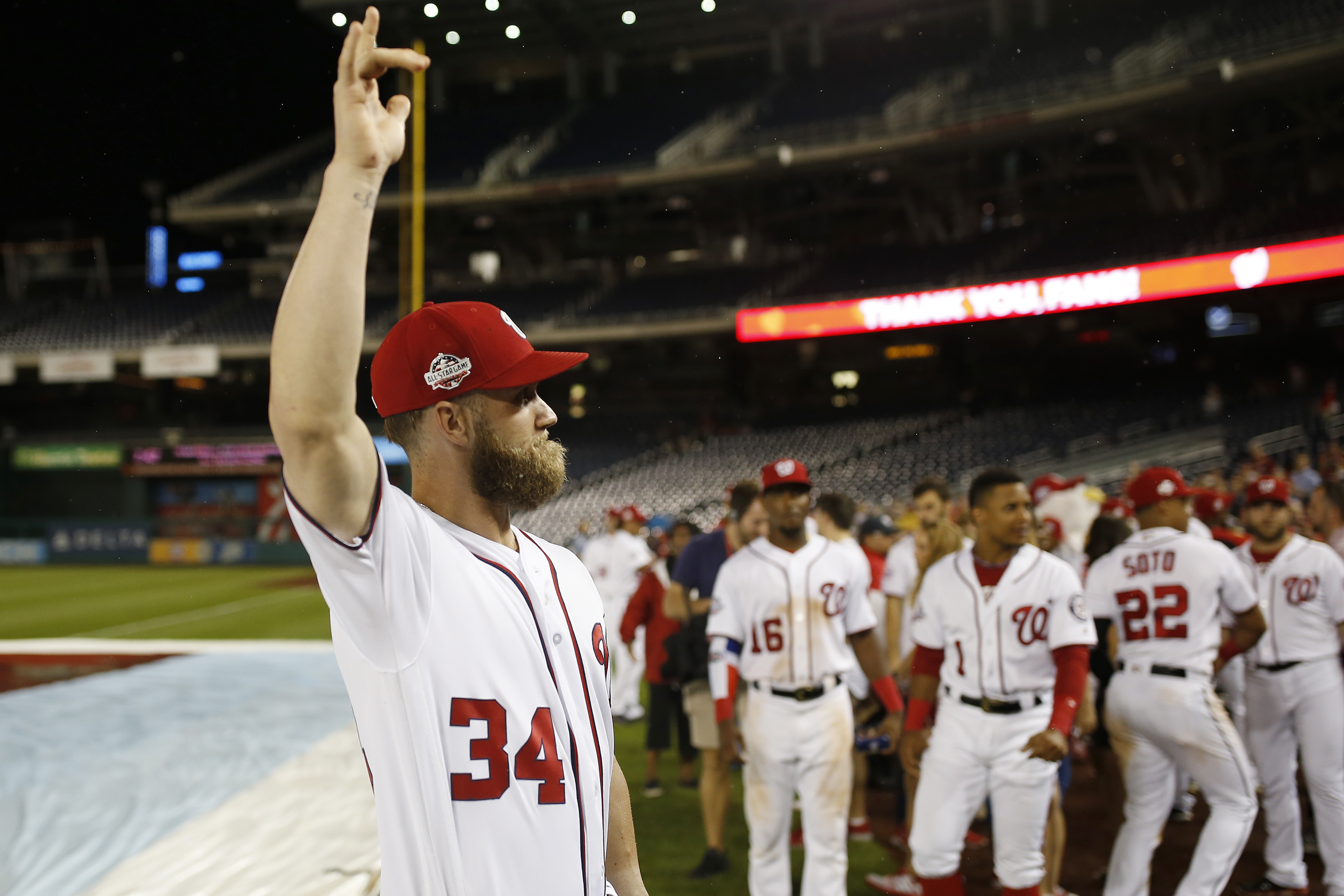 Superstar slugger Bryce Harper is one of the best players to ever hit the free-agent market. Not only that, he’s only 26 years of age, and is in the beginning of his prime years.

Any team looking to sign Harper is going to have to pay the big bucks, and will likely need to offer a long-term deal, with at least eight, if not 10 years. Superagent Scott Boras, who represents him, has been known to wait it out to get what he wants — a a big reason why Harper remains unsigned.

As for whose in the mix, it appears that the Giants, Phillies and Nationals are all vying for Harper’s services. The White Sox were also in play — for both him and Manny Machado — but apparently, that’s no longer the case. A report from Bruce Levine of 670 The Score states that the White Sox will not submit a bid for Harper.

The bidding war appears to have gotten too high for the White Sox, who will now have missed out on both Harper and Machado, so expect them to sign at least one (of not two) other free agent still on the market in the coming days.