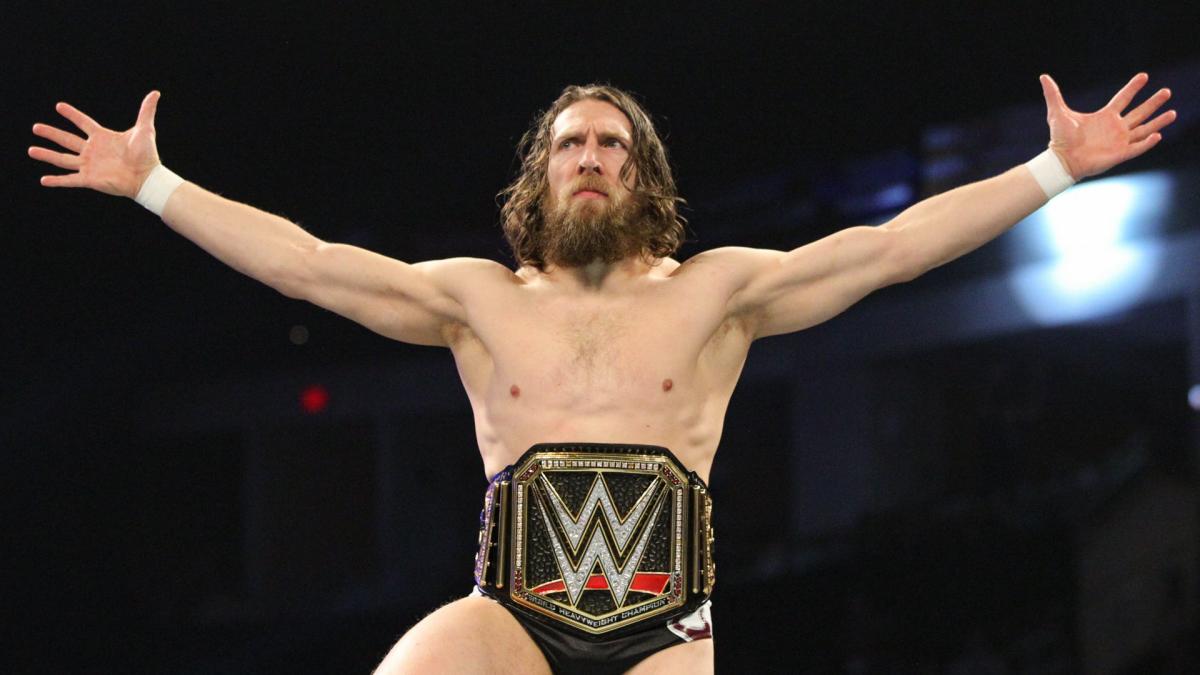 On Wednesday we reported that current plans for Daniel Bryan at WrestleMania 35 call for the WWE Champion to defend his gold against a returning Superstar.

On the heels of the recent push WWE has given to Kofi Kingston, many fans have been clamoring for a match between The New Day member and Daniel Bryan at ‘Mania this year, however, that does not appear to be in the cards.

As noted, WWE announced after this week’s Smackdown Live main event that Kofi Kingston will indeed get his title shot against Daniel Bryan, but that match will take place at Fastlane next month, which is the final PPV stop before WrestleMania 35.

It appears as if WWE does not have plans for the Kingston vs Bryan to feud to continue past Fastlane, as Bleacher Report’s Jeremy Botter is reporting the current plan in WWE is for Bryan to face a returning Kevin Owens at WrestleMania 35. “Unless plans change, Daniel Bryan’s opponent for WrestleMania is Kevin Owens,” Tweeted Botter.

As for Kevin Owens’ return status, it was previously reported via F4WOnline.com that WWE might be waiting until after WrestleMania to bring Kevin Owens back to TV, but with KO on the verge of receiving clearance to return, and WrestleMania still over a month away, it’s possible WWE is looking to pull the trigger on bringing the former Universal Champion back to TV in time for the big PPV in New Jersey.

Most recently, Kevin Owens has been teasing his TV return on social media, and WWE has been running a video package at live events promoting the impending return of Owens. We do know that Owens has been working out in the ring to prepare for his return, as he revealed on Twitter a couple weeks ago that he wrestled NXT star Adam Cole in a return warmup bout.

As for when Kevin Owens will be brought back to TV, that remains unknown, and it’s possible he might not return until after Fastlane. Plans for Kofi Kingston at WrestleMania remain unknown as well, and while indications are that Daniel Bryan will face Kevin Owens in a singles match, it’s always possible WWE could insert Kofi Kingston into the match as well.