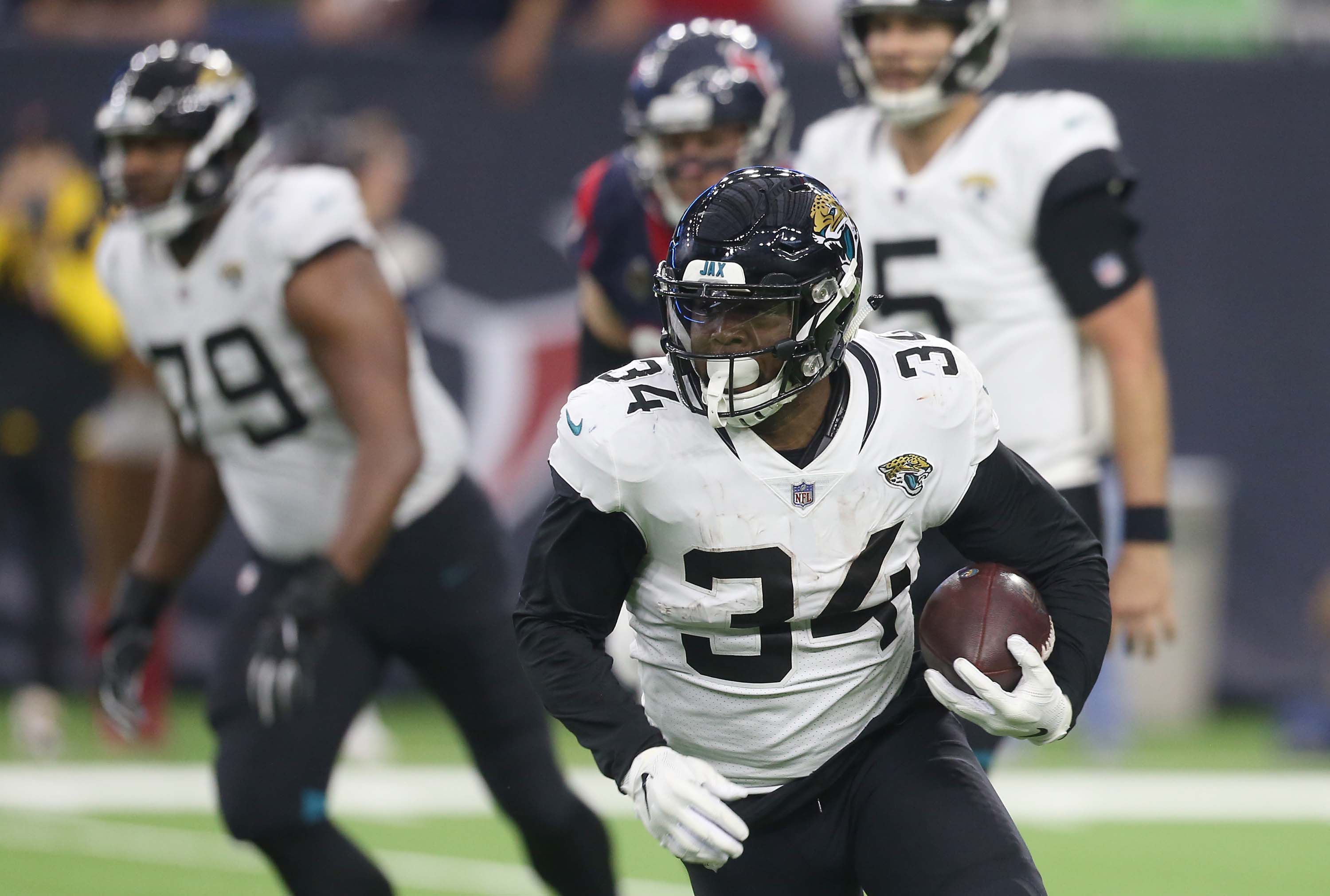 Why did the Jacksonville Jaguars trade for veteran running back Carlos Hyde last season?

Some trades in the NFL make a lot of sense. Actually, most trades in the NFL pretty much make a lot of sense. However, there’s always one or two moves a year that a team makes that turns out to be a total flop. For the Jacksonville Jaguars, their trade for running back Carlos Hyde at the deadline made zero sense at the time. And now that the season is over, the trade aged terribly.

It’s understandable that the Jaguars felt weak at running back last season. Considering that Leonard Fournette struggled to stay healthy, and couldn’t get his act together upon his return, the Jags weren’t as productive in the ground game. They have had the 25-year-old TJ Yeldon on board for a while, but he’s been nothing more than a serviceable backup for the Jags since his start. The keyword here is serviceable.

Yeldon isn’t all that good – but he’s not terrible either. He averaged four yards-per-carry in 2018 and came in second for total yards with 414 yards off of 104 attempts. But for some reason though, the Jaguars felt the need to send a fifth-round pick to the Cleveland Browns for Carlos Hyde.

Carlos Hyde was doing an okay job with the Cleveland Browns. Unfortunately for him, the rookie Nick Chubb was just bound to be better. So the Browns decided to flip their offseason signing into a fifth-round pick. With that, they will get a rookie, instead of a 28-year-old backup running back. Nice move, Dorsey.

As for the Jaguars, they wasted their time and money. Not only did they get practically nothing out of Hyde, but they barley also tried. He had 58 attempts in eight games, and never even managed to reach the end zone. What a flop. But wait, here’s the best part. After all of that, the Jaguars are expected to release Hyde during this offseason!

It’s understandable that Fournette will be back (or will he?), But man, that’s a massive loss for Jacksonville. Now, a fifth-round pick might be a mid-rounder, but a team that finished with a record of 5-11 in 2018 could use all of the draft ammo that they can get. Unfortunately, that fifth-rounder won’t be back.