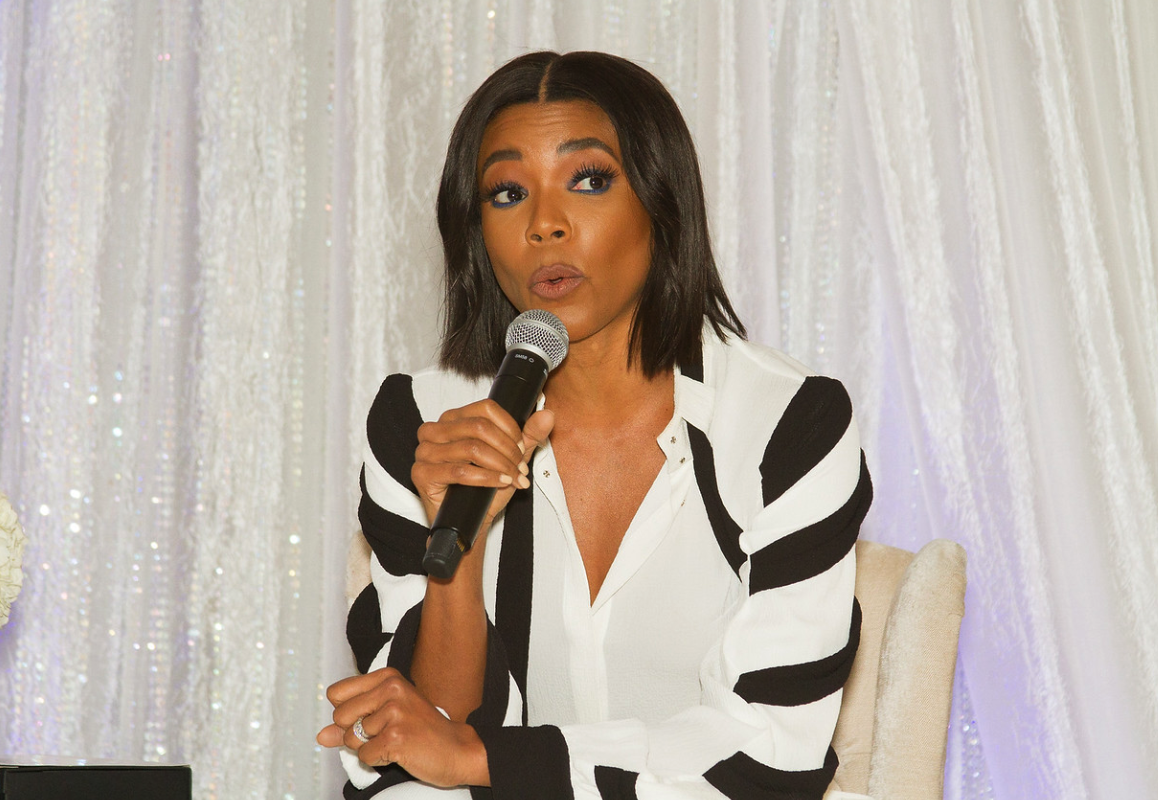 Miami Heat star Dwyane Wade is playing in his final season in the NBA, but he’s accomplished so much during his career, and he’s been embraced by opposing fans in nearly every road game he’s played this year.

Wade has won three titles during the course of his career — one with Shaq, and two with LeBron James. He’s one of the most exciting players of his generation, and he always gives 110 percent effort — no matter his team’s record, and how healthy he is. That’s part of why he’s so respected by other fans and players around the league.

His wife, Gabrielle Union, has done extremely well for herself as well. She’s a famed actress, and has starred in a number of great films. She also recently appeared at Baron Davis’ Business Inside the Game summit, and spoke while there. Check out some photos from the event.

Here’s Union next to LaLa Anthony.

And, most importantly, a basketball-related group photo of her, Davis, Ayesha Curry and LaLa.

Pictured from l to r: All-Star @iambarondavis, LaLa Anthony, NBWA President Mia Wright and Gabrielle Union brought a new energy to #NBAAllStar weekend and came together, using their platforms to redefine our #culture.