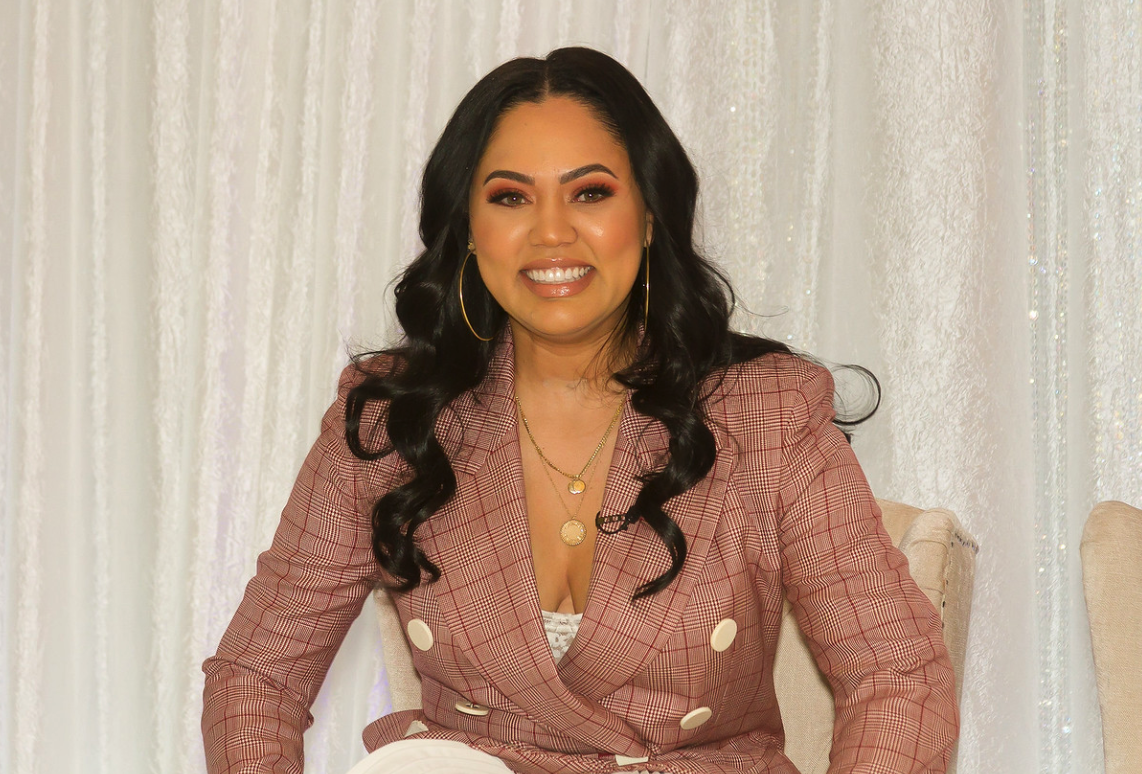 The Warriors are preparing to play in their first game since returning from the NBA All-Star Break on Thursday night, but both Stephen Curry and his wife, Ayesha, have been staying busy.

Steph participated in the three-point contest on All-Star Saturday, but he lost in the final round to Joe Harris, who caught fire and literally could not miss. He also played in the All-Star Game on Sunday night, but he had a rough outing, especially from the perimeter.

As for Ayesha, she crushed it as well. She recently spoke at Baron Davis’ Business Inside the Game summit, and here are some photos of her doing so.

Here’s Ms. Curry laughing at something that was apparently pretty funny.

And, most importantly, a basketball-related group photo of her, Davis, Gabrielle Union and LaLa Anthony.

Pictured from l to r: All-Star @iambarondavis, LaLa Anthony, NBWA President Mia Wright and Gabrielle Union brought a new energy to #NBAAllStar weekend and came together, using their platforms to redefine our #culture.