Report: New York Mets Still Haven't Made An Offer to Jacob deGrom Yet 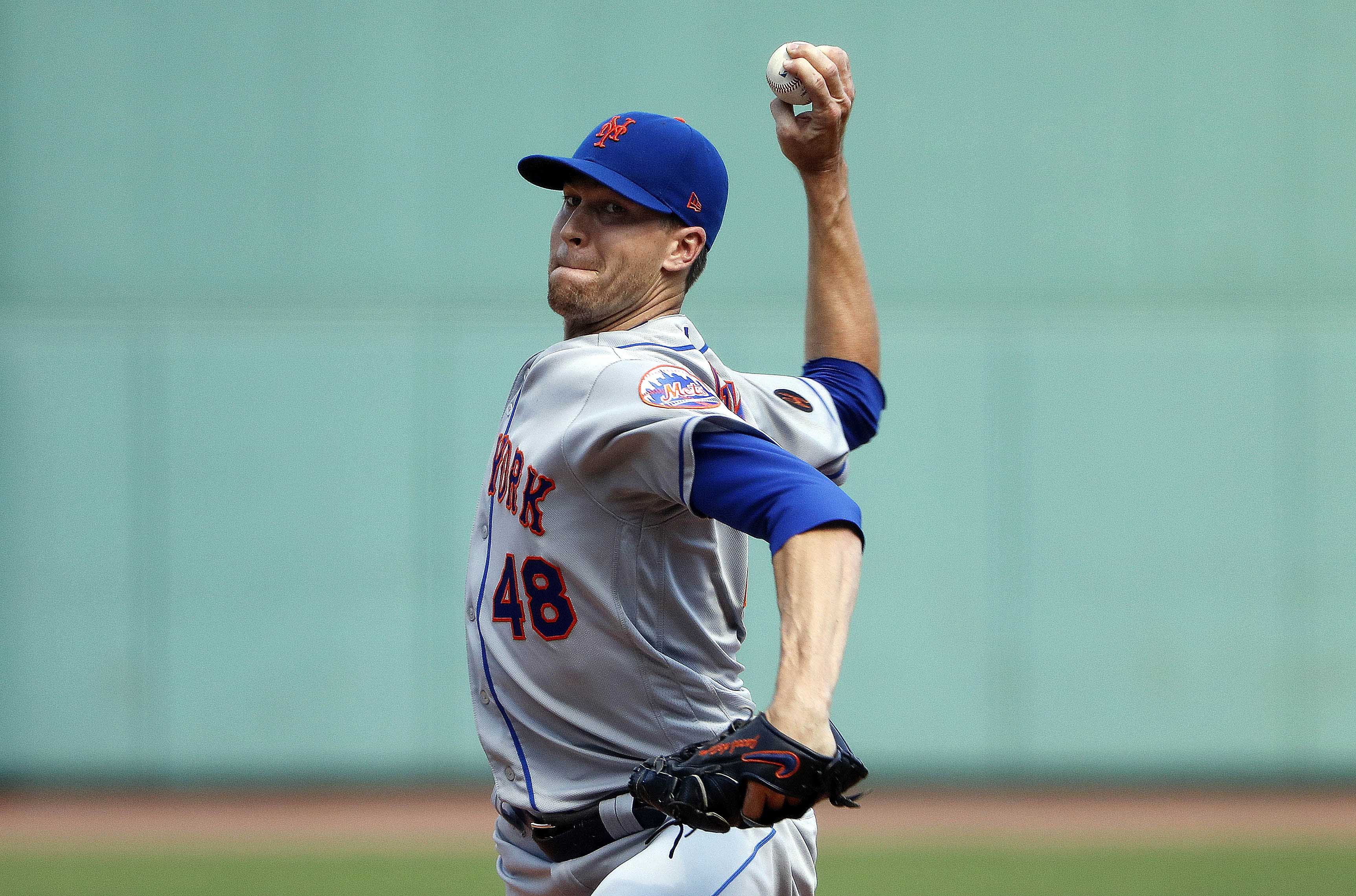 Report: New York Mets Still Haven't Made An Offer to Jacob deGrom Yet

It ordinarily isn’t news when an agent visits his clients at a big league spring training, but when a Cy Young Award winner and highly publicized extension talks are involved everything changes. The agent for New York Mets’ ace Jacob deGrom, CAA’s Jeff Berry, is in Port St. Lucie to meet with his clients on the team. That caught the attention of the local media, who are keeping an eye on whether or not Berry’s presence leads to more discussions about a potential extension. It does not appear to be the case, with SNY baseball insider Andy Martino reporting that the Mets still have not made an official extension offer to deGrom.

Martino does note that the sides are talking right now, and that they plan to continue doing so throughout spring training. Sources close to the negotiations have indicated that the talks remain professional, which is encouraging, and that the sides are going to try and keep details of the discussions from leaking out to the media. Simply put, don’t expect any more commentary from deGrom or Mets’ GM Brodie Van Wagenen on the matter right now.

Martino also indicates that the odds of an extension appear iffy at the moment, with people on both sides unsure if the team and deGrom will find common ground. Despite the fact that Van Wagenen said keeping deGrom around long term was a priority, it is looking more likely that the two sides will go year to year for now. This wouldn’t be wise, especially since the closer deGrom gets to free agency the more tempting it will be for him to just play out 2020 and hit the market.

The Mets haven’t demonstrated for a while that they are willing to outbid the competition in order to get a player, with the closest example being Carlos Beltran in 2005. The longer talks go without progress will lead to more skepticism from the fan base that the Mets simply won’t pay deGrom what he is worth. deGrom is without a doubt the most popular player on the team right now, so he has earned quite a bit of good will, and playing this situation incorrectly could lead to disgust from a cynical fanbase.