The Packers' Players Most Likely to Be Cap Casualties 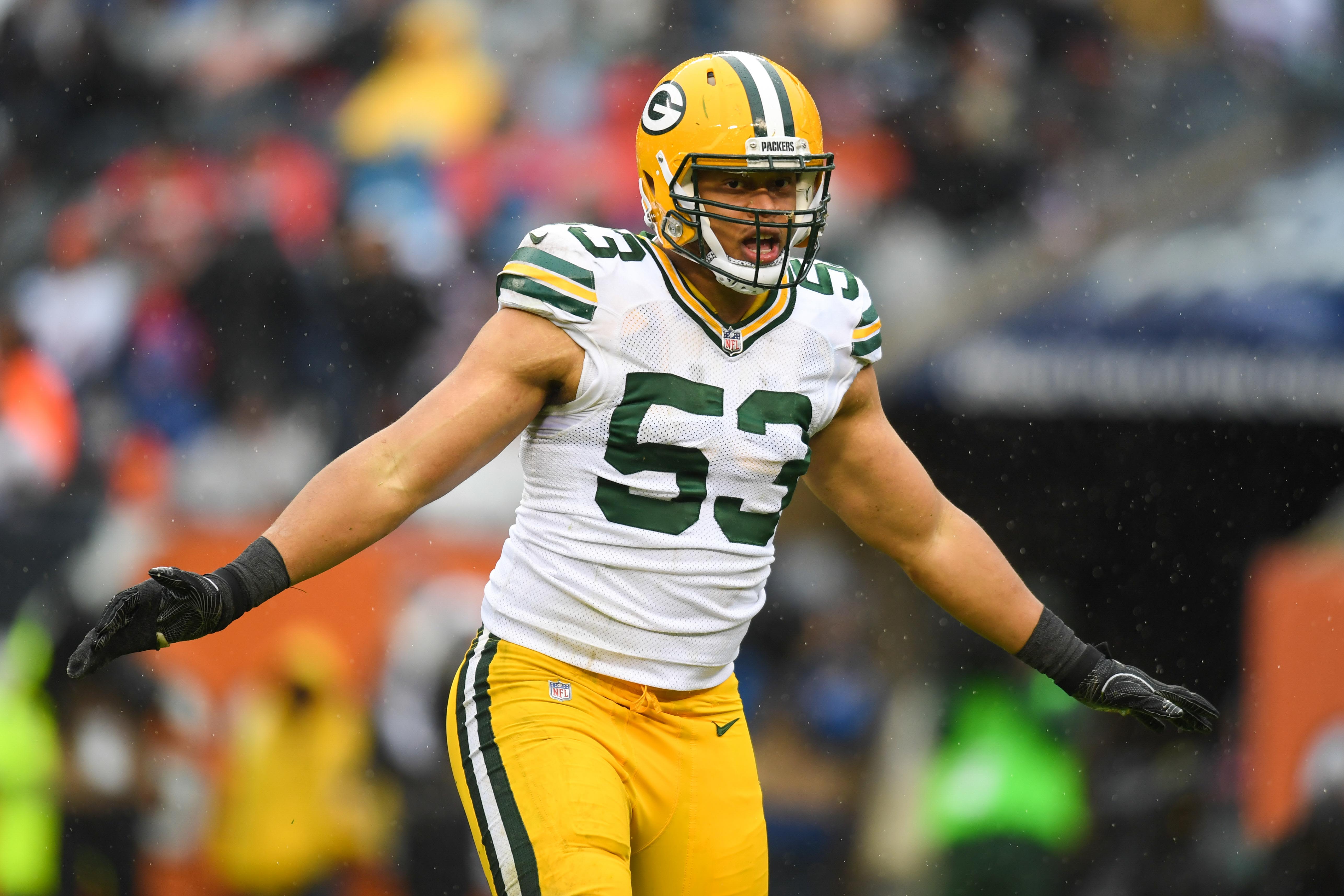 The Packers' Players Most Likely to Be Cap Casualties

The 2019 offseason is under way and free agency will begin in just a few weeks. The Packers should be active in free agency as they have many holes to fill on their current roster.

Prior to that time, GM Brian Gutekunst may look to free up more cap space by releasing some players who are not providing the team with value commensurate with their contracts.

Here is a look at the top four players most likely to be let go by the Packers along with the odds that they are released.

Crosby has been a fixture with the Packers since 2007 and is the team’s all-time leading scorer. He is remarkably consistent which is not so easy when you’re kicking at Lambeau Field in November and December.

The issue with Crosby is purely monetary. The Pack could save approximately $3.6 million against the cap if they cut ties with Crosby.

With so many holes to fill on the roster, that money could come in handy. However, would they be weakening the kicking position to add reinforcements elsewhere? Could a younger, cheaper and less experienced kicker handle the late-season conditions in Green Bay?

The odds are Gutekunst will keep Crosby around, but there is a chance he could be sent packing this offseason.

Odds of Being Released: 30 percent

Tramon Williams returned to Green Bay last season and started the year at cornerback. When trades and ineffectiveness weakened the Packers at safety, Williams moved over and became a starter on the inside.

Williams was steady at safety which was an improvement over the inconsistent Ha Ha Clinton-Dix. He was also a role model for the team’s younger players due to his experience and exceptional preparations and work habits.

However, Williams will count $6.375 million against the cap next season and the team can save $4.75 million by letting him go. If the Pack signs a top-tier free agent safety, Williams’ salary may be too high for a depth player and Gutekunst may decide to cut ties with the veteran defensive back.

Odds of Being Released: 40 percent

Bryan Bulaga remains an effective right tackle when he’s healthy. The problem is he has only started 16 games in a season once in the last five years and that was in 2016.

The biggest reasons to hold on to Bulaga are his good play when he’s in the lineup and the fact that the Packers don’t have any player currently on the roster who are ready to step in and start. Keeping Aaron Rodgers healthy is vital for the Packers and Bulaga has done a very good job of this throughout his career.

Bulaga’s cap hit is just over $8 million for 2019. Cutting Bulaga would free up approximately $6.75 million in cap space.

While the Packers may draft a tackle and/or add one in free agency, Bulaga will probably be kept if he’s healthy and ready to start the season.

Odds of Being Released: 40 percent

Nick Perry is another player who can’t seem to stay healthy. He cashed in with a large contract after his best season in 2016 but has often been injured and has never played in all 16 games in a season during his career.

Unless Perry accepts a lower salary and renegotiates, the Packers are likely to release him before the start of training camp. When Perry is healthy, he is a good player, but he cannot live up to his current contract and the team will release him as a result.

Odds of Being Released: 75 percent