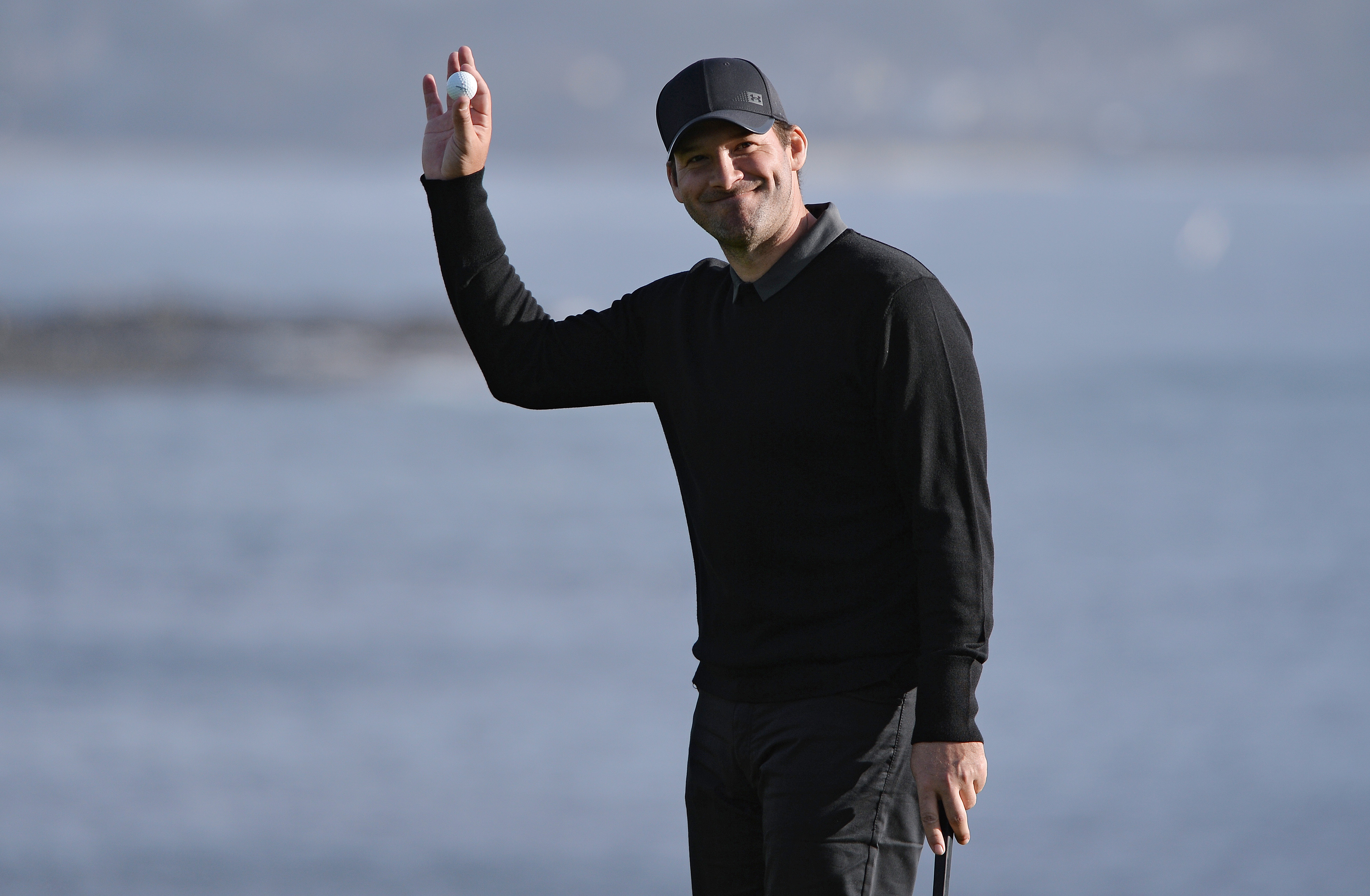 Life after retirement has been pretty good for Tony Romo, as even though he was one of the most competitive quarterbacks in his era, the injuries were piling up for him, and it appeared best for both he and the Cowboys to just move on.

Romo, in just two seasons in the booth, has already blossomed into one of the best play-by-play commentators, working for CBS Sports. It’s insane that he’s already called a Super Bowl, which he did earlier this month, in just his sophomore year a a commentator.

Still, there were rumors about teams potentially reaching out to Romo about suiting up to play again before this past season, although he’s remained in the booth. He really opened up about how he need it was time to retire, and why he didn’t return to the football field, which he did on Dr. Phil’s “Phil in the Blanks” podcast.

“Well, I think I needed to be not so selfish in some ways,” he said, as transcribed by the Dallas Morning News. “You know I have three boys and I recognized just some of the injury aspects of somethings that had just come about obviously with my back and knowing how hard it was for a year or two to get through that and get ready and prepare. And in a lot of ways there was a loyalty to a lot of other people within the Cowboys … some teammates that you been through a lot of games with, front office (and) coaches. People that you really wanted to … and didn’t want to leave the game and feel like I said “alright goodbye, good luck.” Because I know how hard that game is. I know how much you can influence and help others.”

“It was actually made easier when I felt like they were in good hands. And that part of it was actually, it gave me a feeling of ‘Okay, I wasn’t necessarily thinking this right now, but it was coming up around the corner pretty soon.’ I had given so much. I know I had given everything. I had to get out of my own way in some way, and be a dad and do something else.”

It definitely appears that Romo made the right decision.