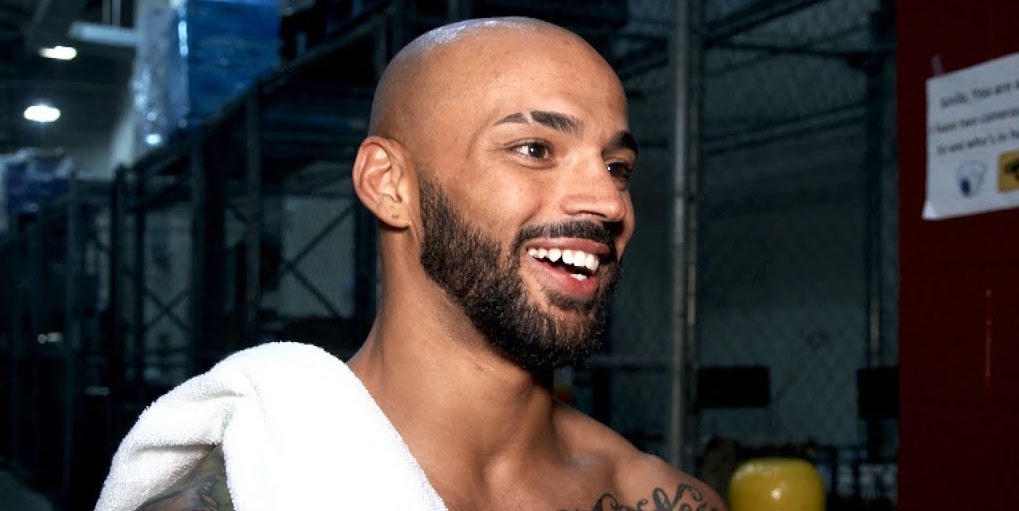 WWE has been battling sluggish television ratings for the better part of a year, with episodes of both Raw and Smackdown Live drawing historically low ratings as the company prepares to enter new, billion dollar television deals with NBCUniversal and FOX.

One of the ways WWE has been trying to boost falling television numbers is with the creative shake-up which was implemented at the end of 2018, and continued on television this week with the main roster debuts of more top NXT stars.

Reports have indicated that Vince McMahon is unhappy with the current WWE TV product, feels it has grown “stale”, and has decided to inject Raw and Smackdown Live with even more NXT talents as he feels current main roster talents lack superstar potential.

With regards to Raw this week, the show averaged 2.771 million viewers, according to ShowBuzz Daily, which is not only up significantly from last week, but is the highest number the red brand has drawn thus far in 2019.

Similarly, Smackdown Live followed in Raw’s footsteps this week, averaging 2.269 million viewers, which is up from last week’s number and is the highest viewership number the blue brand has drawn so far this year.

Compared to last year, WWE television ratings continue to be down significantly on the road to WrestleMania, but with the influx of new talents appearing on the weekly shows, and storylines continuing to build to both Fastlane and ‘Mania, WWE is likely hoping numbers will be on the rise between now and the big PPV event in April.

As noted, talents such as Tommaso Ciampa, Johnny Gargano, Ricochet and Aleister Black, who all picked up impressive wins in their main roster debut matches this week, are expected to fluctuate between NXT, Raw and Smackdown Live going forward.