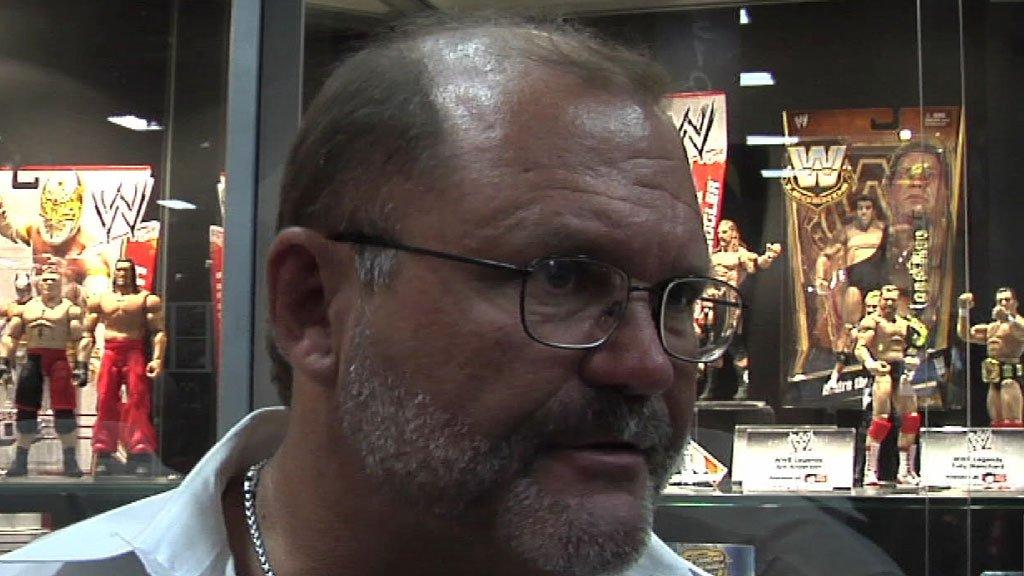 Pro Wrestling Sheet is reporting that Arn Anderson has been released from WWE. The WWE Hall of Famer has been with the company as a backstage producer since 2001.

Anderson is perhaps best known for his time as a member of The Four Horsemen. The faction rode high atop Jim Crockett Promotions in the 1980s, thanks to The Nature Boy Ric Flair, Tully Blanchard and Ole Anderson. Ole was replaced by Lex Luger and later Barry Windham, who became arguably a much better fit than his predecessors.

Anderson was The Enforcer of The Horsemen, the man that kept everyone outside of the group in line. Arn’s rough and tough approach was matched only by his finesse in the ring, as he is regarded by many insiders as one of the best hands in pro wrestling history.

But Arn’s most captivating drawing point was his promo work. Anderson had the ability to talk fans into the arena, which was a must during the highly competitive territory era. Had Arn not been directly aligned with Flair, it’s entirely possible that The Enforcer could have become a world champion.

WWE has yet to confirm the rumor of Anderson’s release. It’s curious that the news comes just one day after a video featuring the company’s newest backstage talent, including Jeff Jarrett, Abyss and Shane Helms, was released. However it’s unknown if both events are connected.