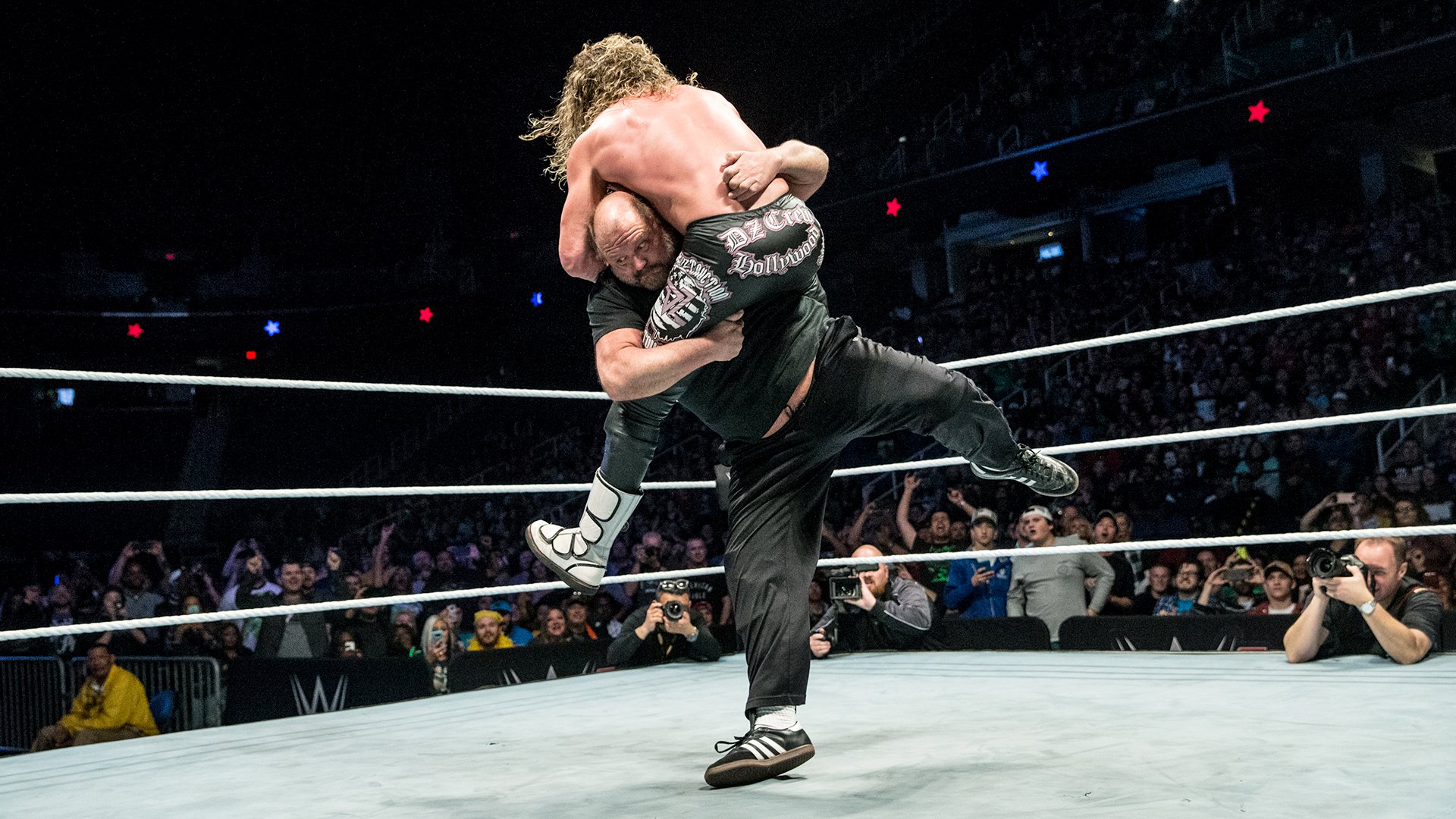 It was announced earlier today that WWE Hall of Famer and legendary Four Horsemen member Arn Anderson has reportedly been released from the company. When WCW folded in 2001, the former four-time World Television Champion first was brought on as an announcer for WWE’s attempt to maintain the WCW brand. However, the project soon was extinguished, and Anderson slid into a backstage role as a producer. 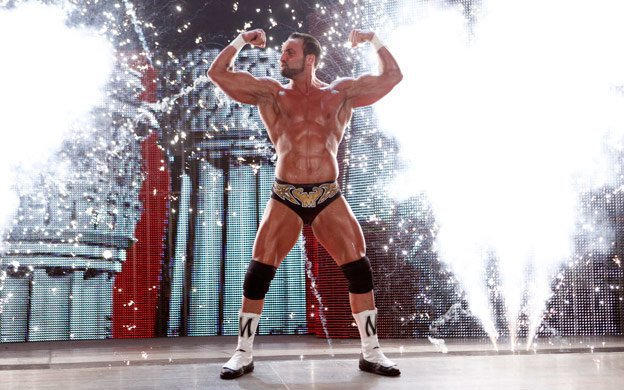 “He was the best. Him and Fit Finlay were the best agents up there. He was great at breaking things down. When we would be overthinking something in a match he would come up with the most simple logical thing to do to do in order to get where we wanted to go. Then we would think, of course.”

Masters added that he was helpful in nearly all of his matches, and Anderson was his “go-to guy” because he “thought the most logically.” 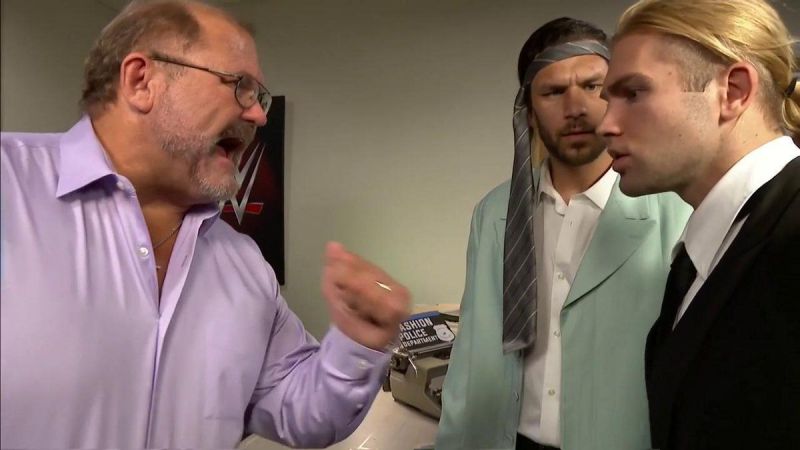 On top of being widely viewed as one of the greatest pro wrestlers never to become World Champion during his career in the NWA, WCW, and WWE, Anderson is also considered by many as one of the greatest promo workers of all time. This was evident during a promo in the fall of 1985, where Anderson used the biblical reference of the four horsemen of the apocalypse during an off-the-cuff remark at an NWA wrestling show.

Anderson’s four horsemen of the apocalypse comment led to the Four Horsemen faction of himself, along with Ric Flair, Tully Blanchard, and Ole Anderson, as well as other notable variations, becoming arguably the greatest collective group in pro wrestling history.