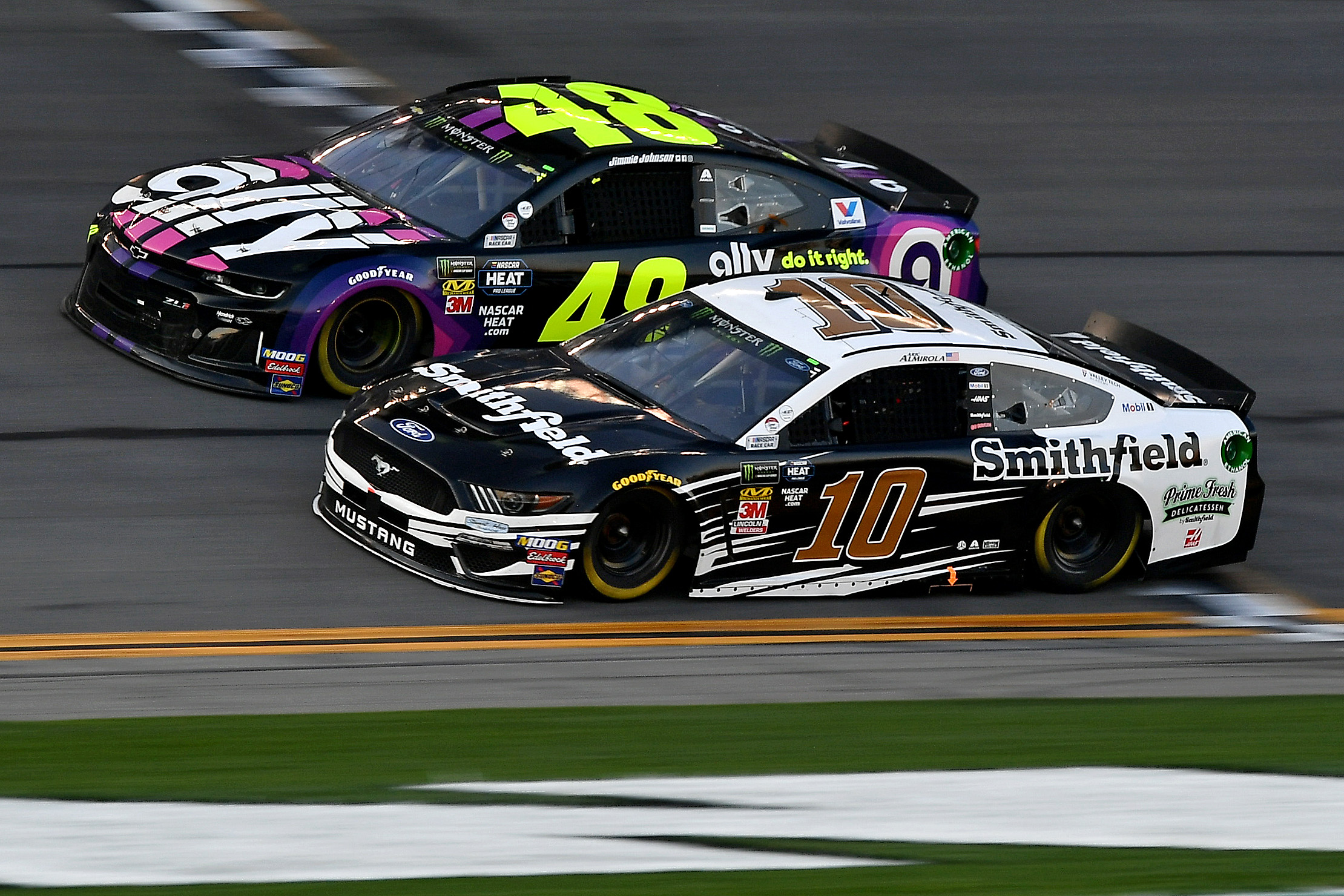 On Friday the Monster Energy NASCAR Cup Series took to the track to qualify for this weekend’s Folds of Honor QuikTrip 500 from Atlanta Motor Speedway. Before heading into practice it was Clint Bowyer who topped the opening practice of the day, but it was his teammate that took the pole.

There were also some tense moments for a couple of teams before qualifying got underway. The teams cars of B.J. McLeod and Matt Tift had their crew chiefs ejected prior to the start of qualifying after both cars failed pre-qualifying inspection multiple times. Bowyer backed up his practice time by being the fastest on the track after the first round of qualifying. Bowyer was joined on the top of the speed chart by teammate Aric Almirola.

While Bowyer and Almirola found success in the first round, others struggled. Joey Logano wasn’t able to crack the top-24 after a rough first lap and a second lap that wasn’t much better. Ryan Preece also had some bad luck as he broke into the top-24 at the end of the first round but his time wasn’t allowed because he didn’t start the lap until after the clock hit triple zeros. The second round was again dominated by Clint Bowyer, with Ryan Newman just missing the cut. Kevin Harvick and Chase Elliott were a couple of drivers who didn’t have the speed that some might have thought.

The final round of qualifying it was Almirola who was able to top Bowyer.